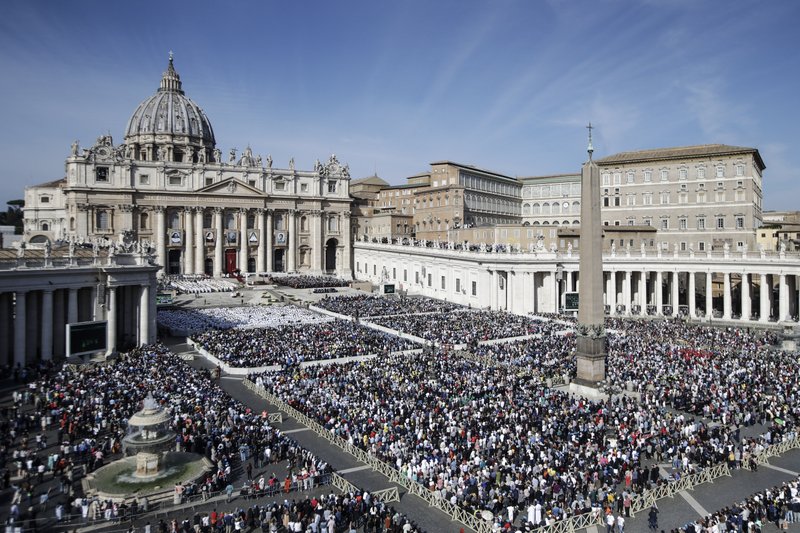 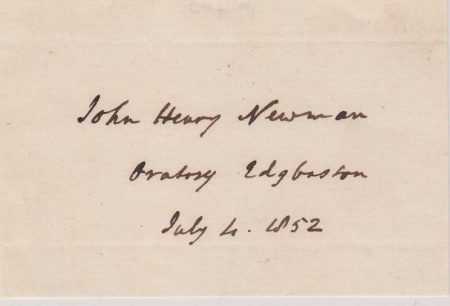 The quote in the you tube  are the words of the soon to be canonized Cardinal John Henry Newman. Born in London on February 21st, 1801, Newman was the first of six children born to John Newman, a banker, and Jemima Fourdrinier, a descendant of French Huguenot refugees in England. Considered to be a leading intellectual of the 19th century, John Newman was ordained an Anglican priest on May 29th, 1825. Twenty years later, after a long struggle to incorporate Roman Catholic theology into Anglican theology, Newman converted to Catholicism and was ordained a Catholic priest on May 30th, 1847. Pope Leo XIII (1878 – 1903) elevated him to the cardinalate on May 12th, 1879, although he was never consecrated a bishop. 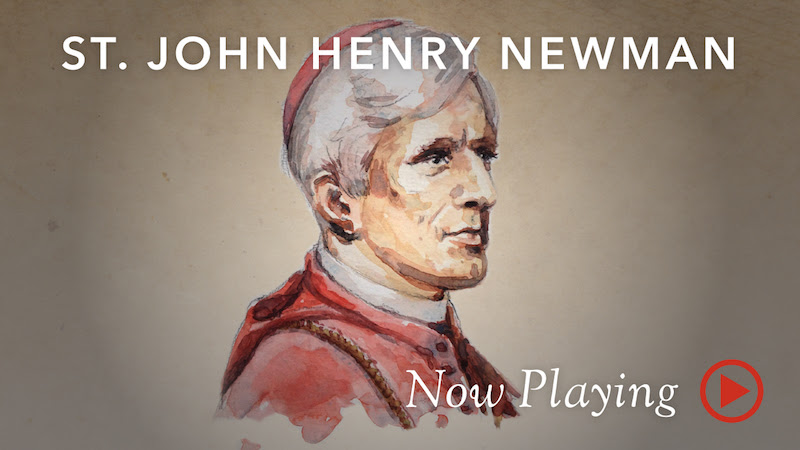 In this beautiful feature length film, travel through England where Newman left his mark and sparked an English Catholic revival.

You’ll discover how he used his prodigious intellectual gifts to help the Church better understand its identity and mission and engage the challenges of a secular age.

It’s the perfect opportunity to learn about this brilliant theologian as he’s canonized a saint! 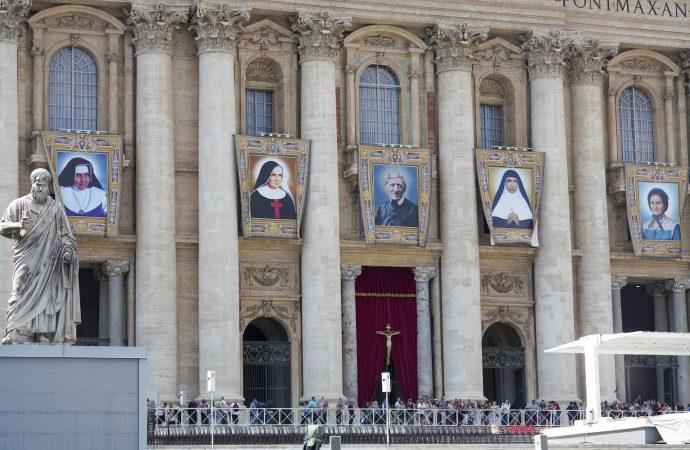