Blog
Papal Artifacts / News / October 10, 1645: The Queen of Sweden, A Signed Document, Her Abdication & Burial in the Vatican Grottos
Oct 10 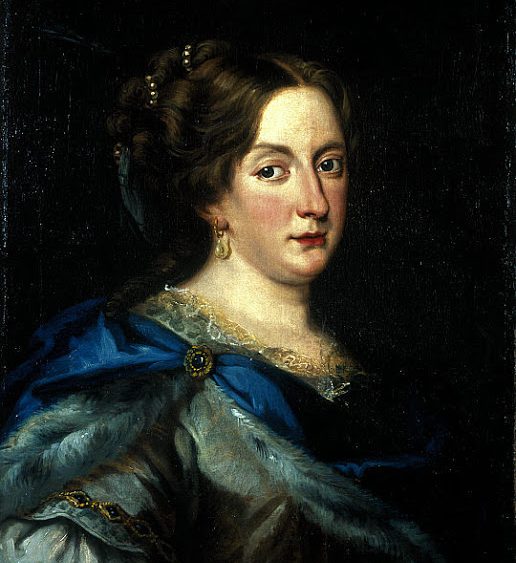 October 10, 1645: The Queen of Sweden, A Signed Document, Her Abdication & Burial in the Vatican Grottos 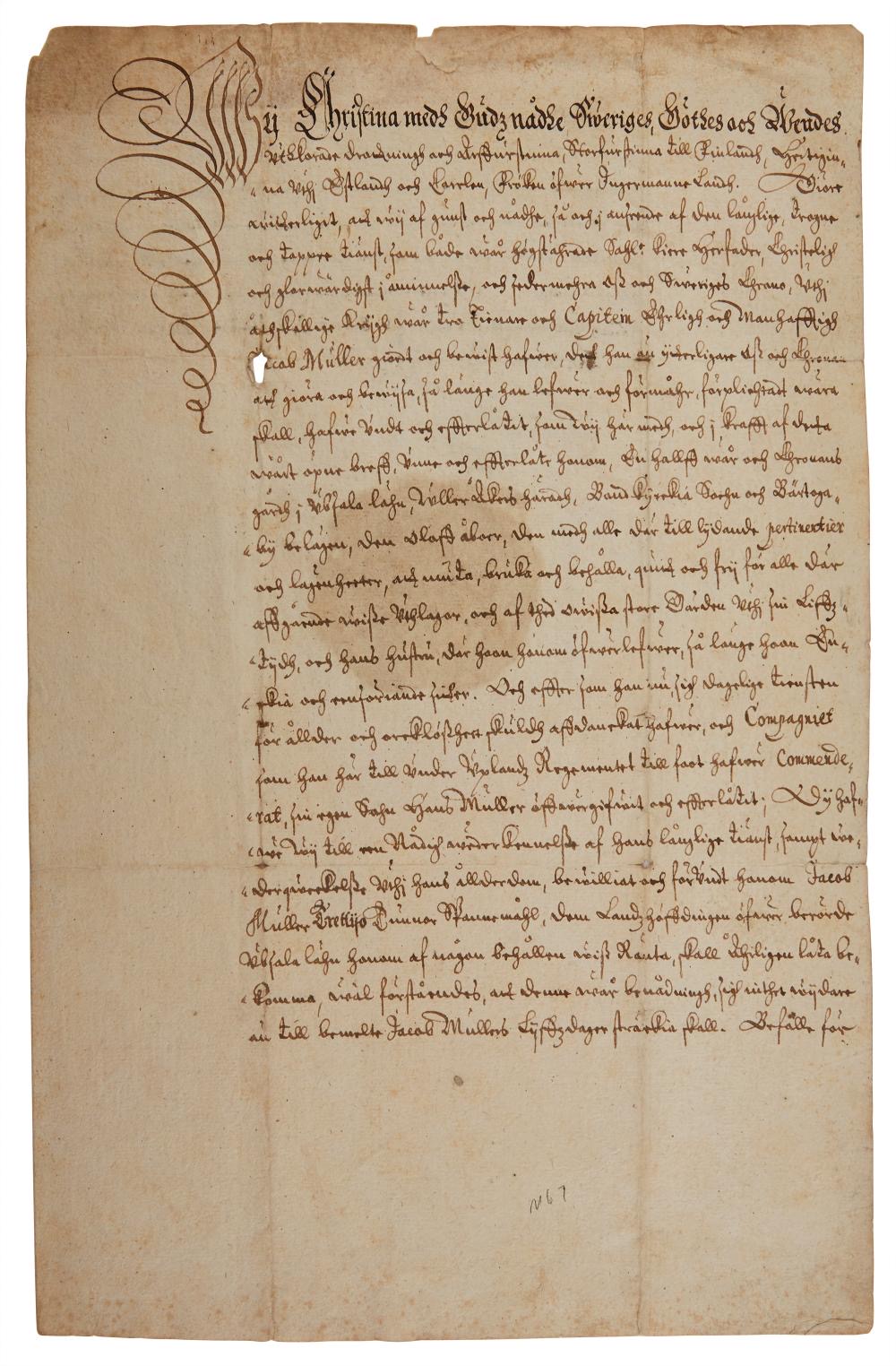 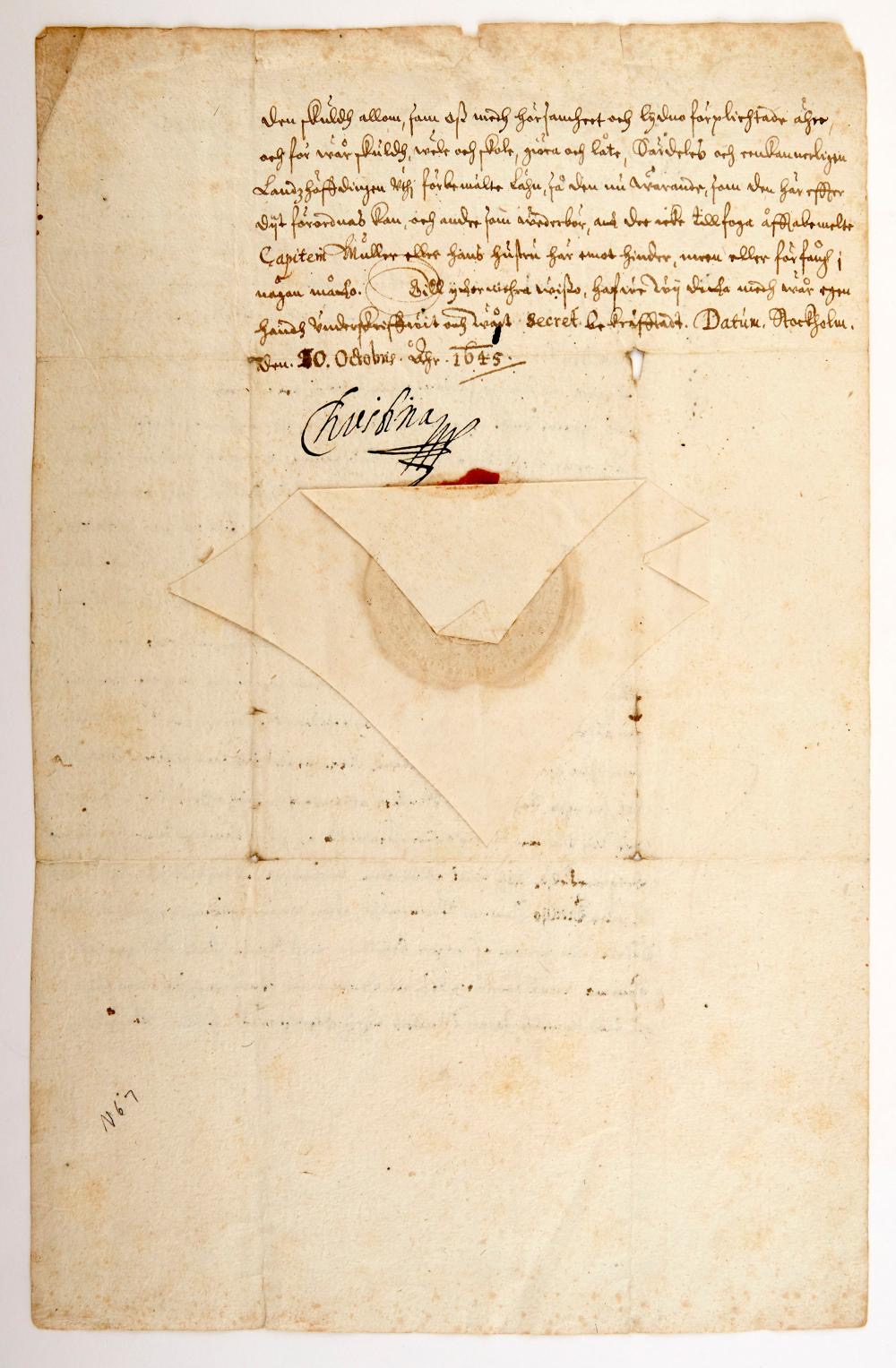 Queen Christina is one of only three women to be buried in the Vatican Gardens. 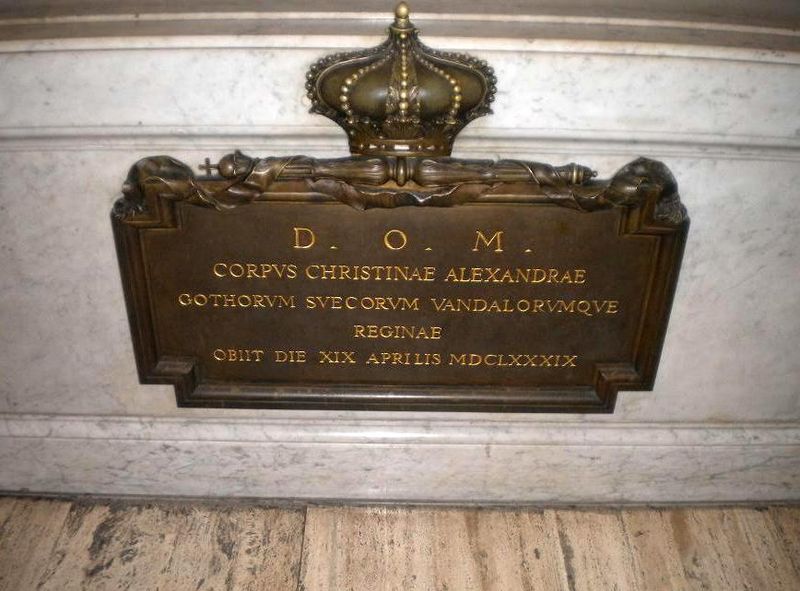 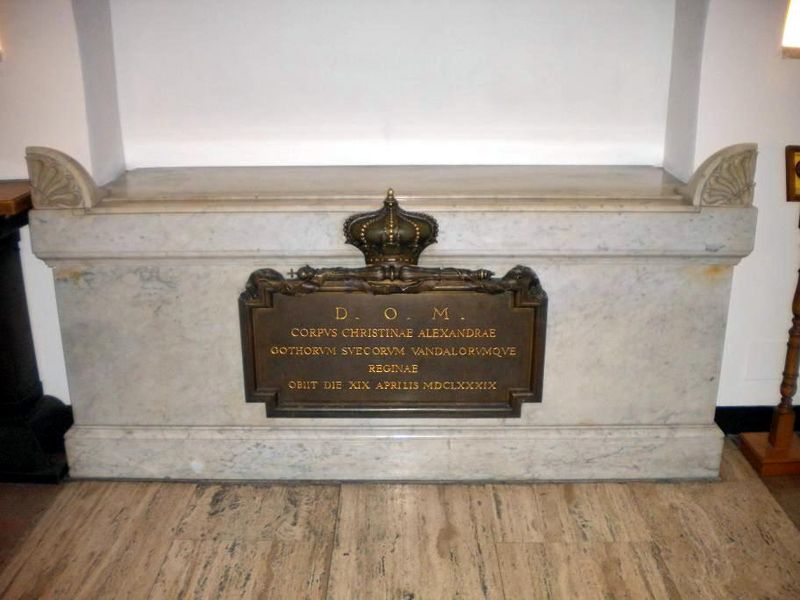 The monument to Queen Christina of Sweden was commissioned by Pope Innocent XII (r. 1691-1700) and designed by the architect Carlo Fontana (1638-1714).
​
Queen Christina is depicted in a bronze medallion, which is supported by a crowned skull. The relief at the front of the urn depicts the queen relinquishing her throne.

The monument to Christina of Sweden was ordered by Innocent XII but finished under Clement XI in 1702. It contains a bronze medallion with a harsh profile of the eccentric queen designed by Gilardoni; the putti are by Ottoni; the bas-relief, depicting the abjuration of Christina, which took place in Innsbruck in 1655, is by Théodon. 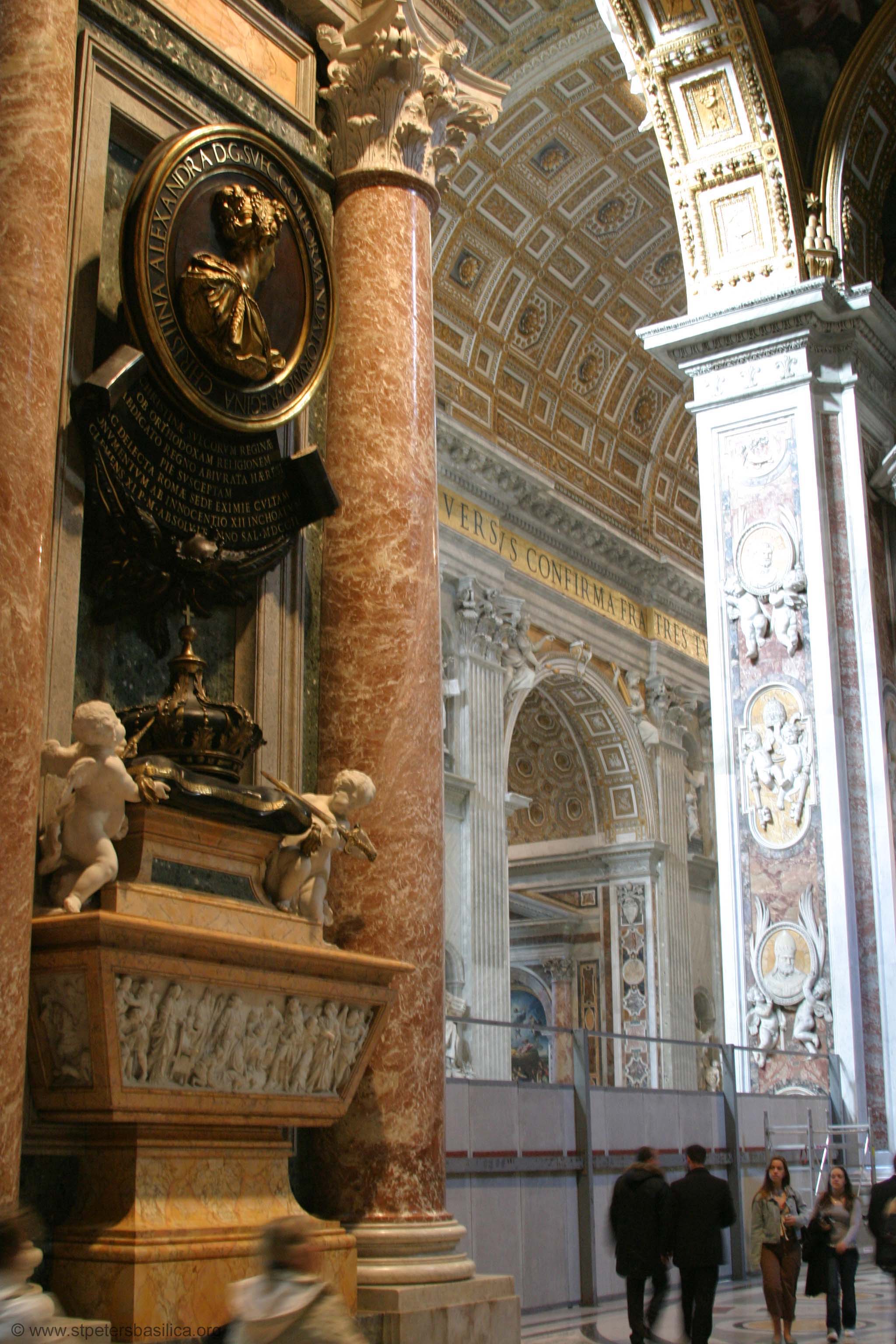