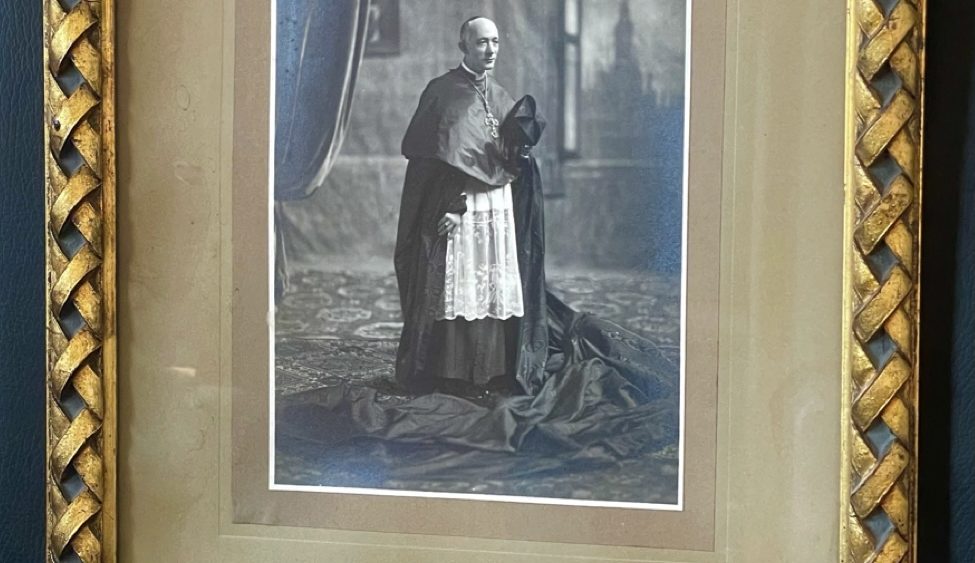 Blessed Cardinal Alfredo Schuster, OSB, is one of them.