Blessed Giuseppi Tovini is one of them. 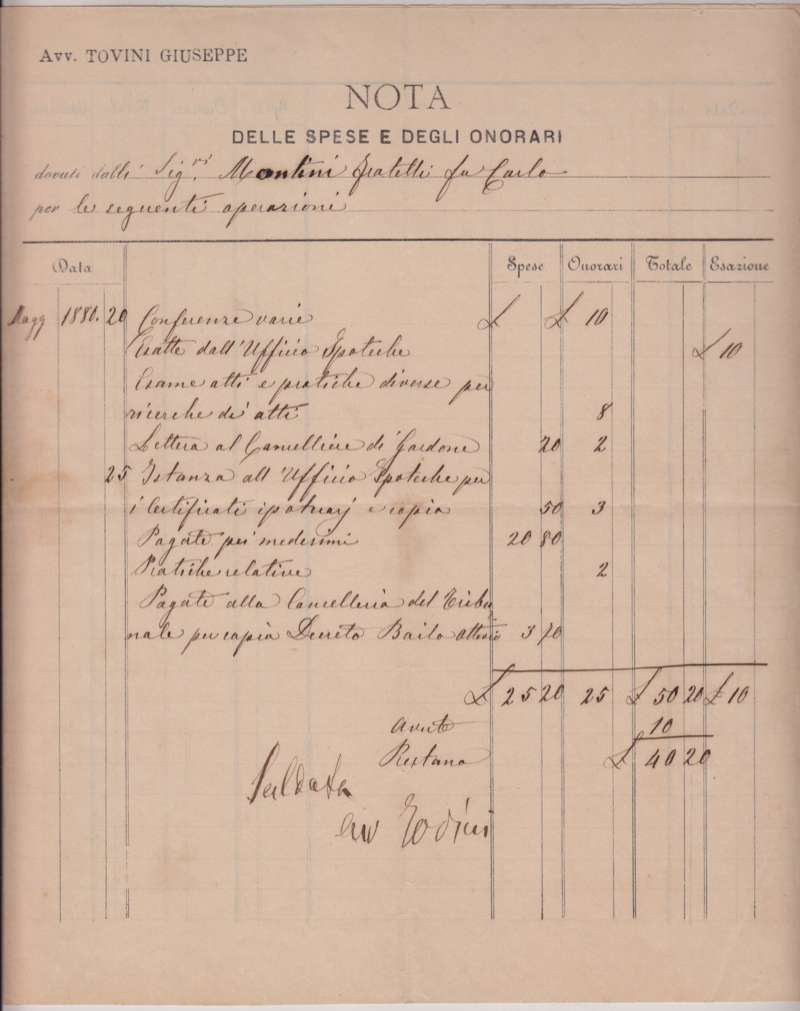 In 1867 Giuseppe Tovini moved to Brescia to work in the law office of Giordano Corbolani. After seven years of courtship he married Corbolani’s daughter Emilia on January 6, 1875, in the Church of St. Agatha in Brescia. Their marriage was blessed with 10 children. Tovini’s official biography describes him as a concerned and loving father who was very conscientious in teaching his children the principles of Catholic morality. One of his sons became a Jesuit, and two daughters entered the convent.

His feast day is celebrated on January 16.