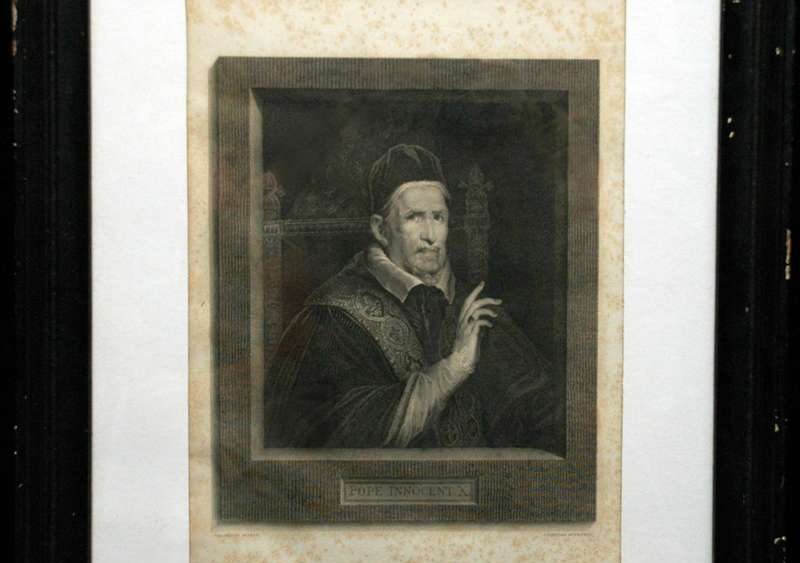 The featured item is an  engraving of Pope Innocent X, probably from the 18th century. 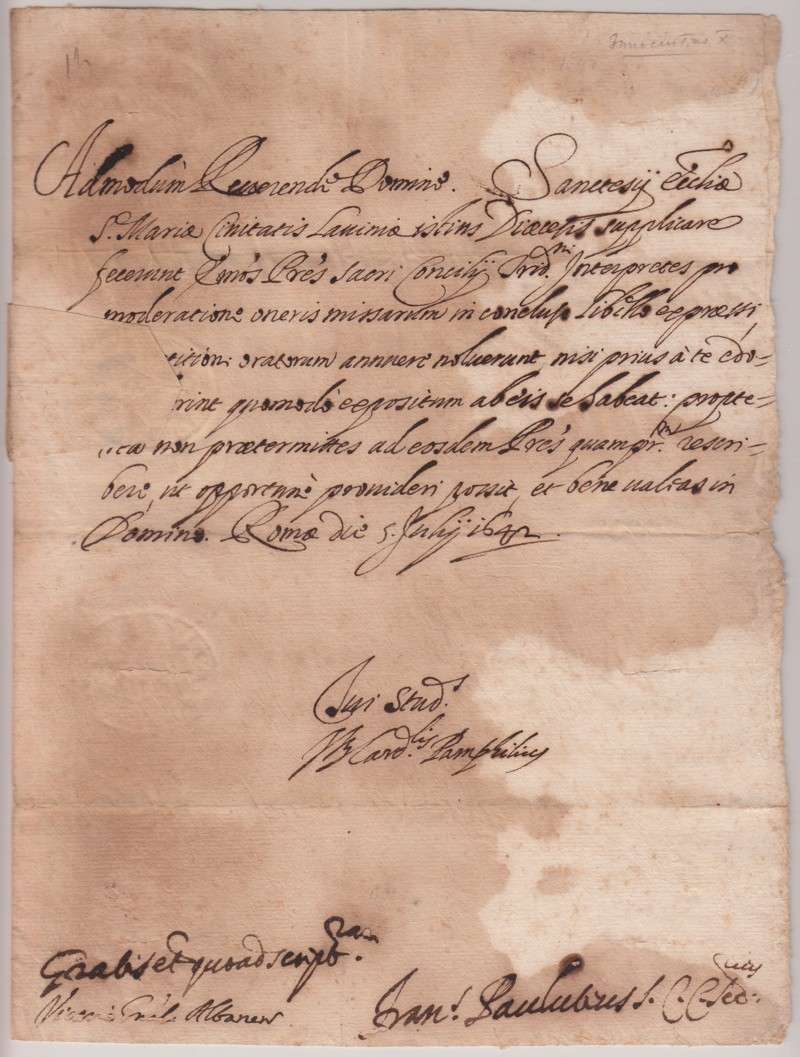 Document from Pope Innocent X, Signed as Cardinal in 1642

This is an untranslated document from 1642. It is signed as Cardinal Gimbattista Pamfili, the future Innocent X.

Innocent X was born in Rome in 1574 to a noble family.

Innocent X’s reign is an example of the complex political climate and intrigue that afflicted  papacies for much of its history.  His biography is featured here to provide information about what it must have been like to reign at that time. 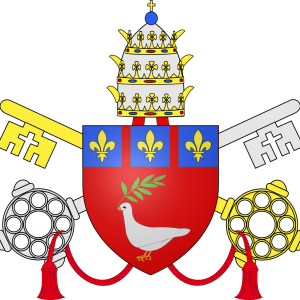 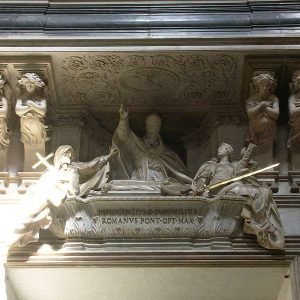 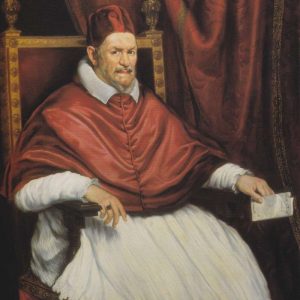