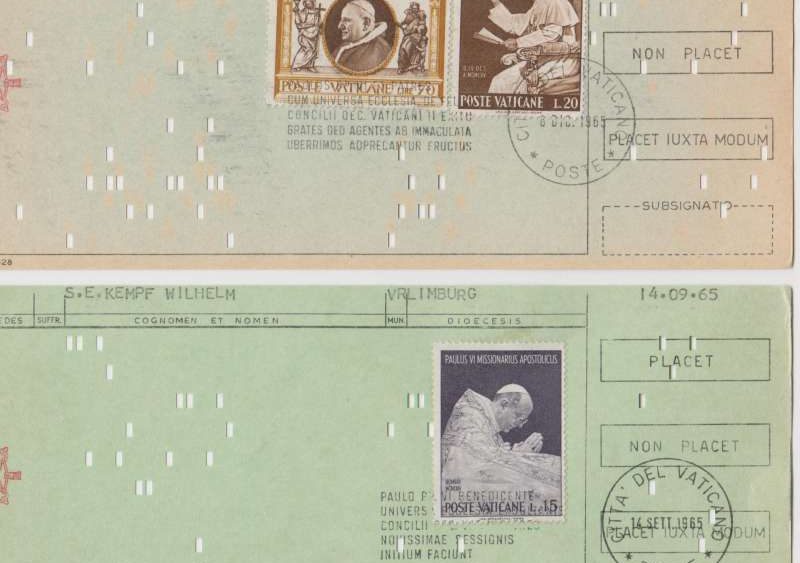 September 14, 1965: Voting Ballots From the Second Vatican Council & Commentary from the Curator 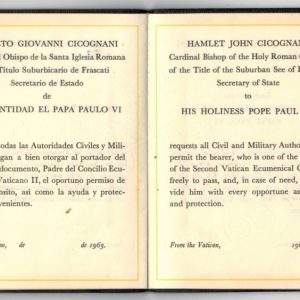 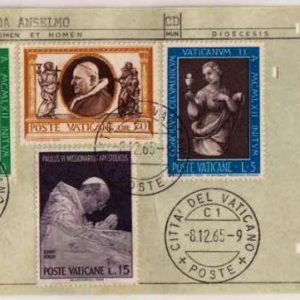