Bl. Pius IX: The Uniform Worn by the Bearers of the Sedia Gestatoria

Uniform Worn by a Bearer of the Sedia Gestatoria 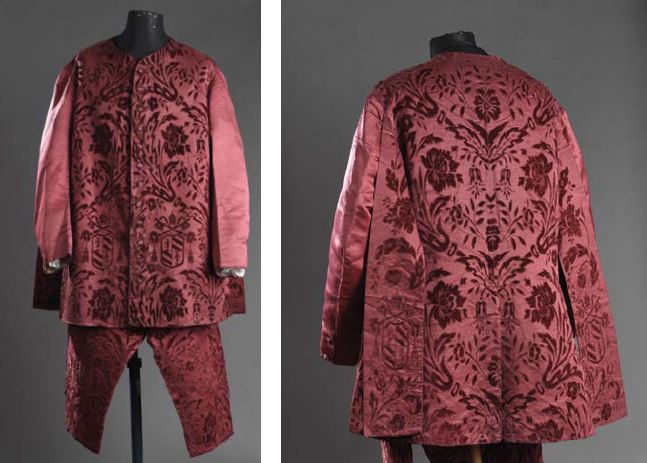 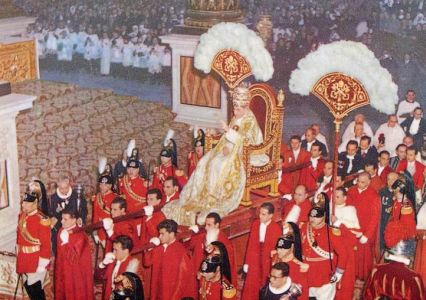 Image of the Sedia Gestatoria with 12 Footmen bearing the Pope in Uniforms: