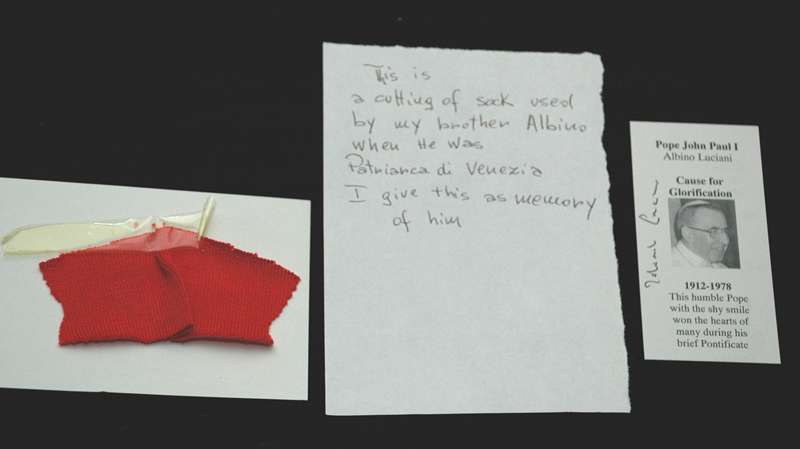 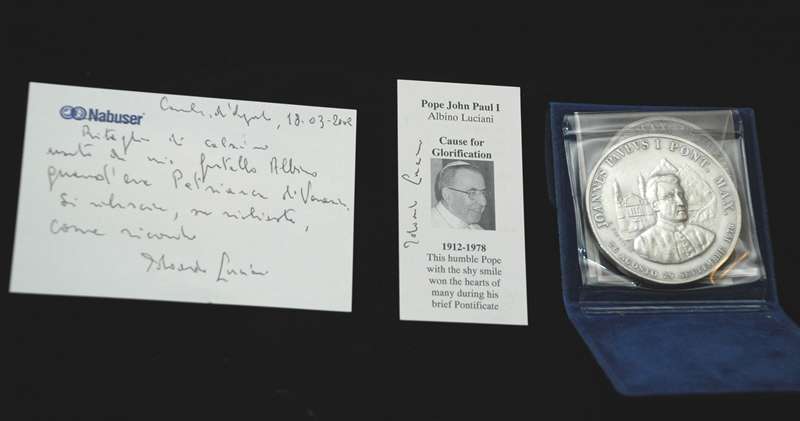 In 2001 Father Kunst and his father went to northern Italy, to an area called Belluno where Pope John Paul I lived. They visited his family, in particular, his niece, Pia Luciani, and his brother, Eduardo, and his sister-in-law. They spent the day with them visiting the home where the Pope was born.