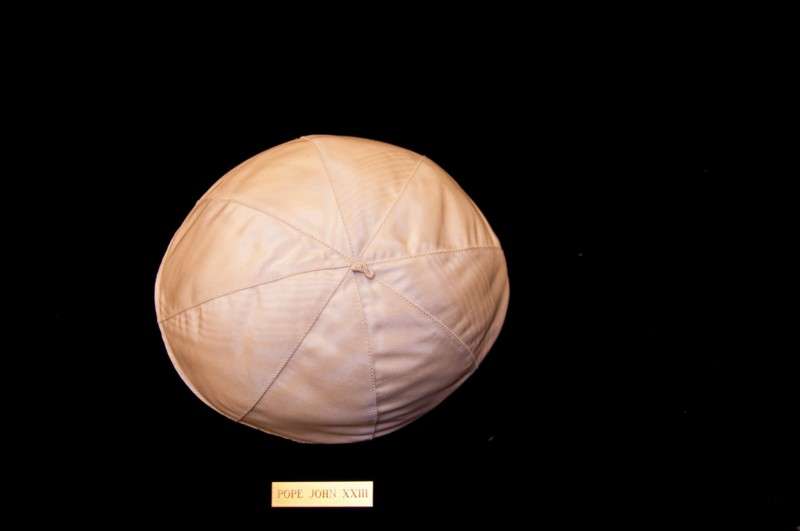 We were talking earlier about John XXIII being famous for one-liners. He once said, “Sometimes I wake up at night, and I think to myself, ‘I have to tell the pope that.’” And when you think of him as a cardinal and a diplomat he would have had to tell the pope many things. And then he’d fully wake up and think, “Wait! I AM the pope!”

I don’t know if you’ve ever had the opportunity, Father Ryan, to say Mass at his tomb at Saint Peter’s. When he was beatified, they actually brought his body up and you could see it. The year he was beatified I was blessed to be able to say Mass there. And the reason why he is in that particular altar is because when he was a priest and a bishop in Rome that was his favorite altar to say Mass on because of the mosaic behind it: “The Final Communion of Saint Jerome.” He was very partial to it, and providentially, they were able to put his body, then beatified, and now canonized, in his favorite altar.

Do you know his nick name? The Good Pope John.