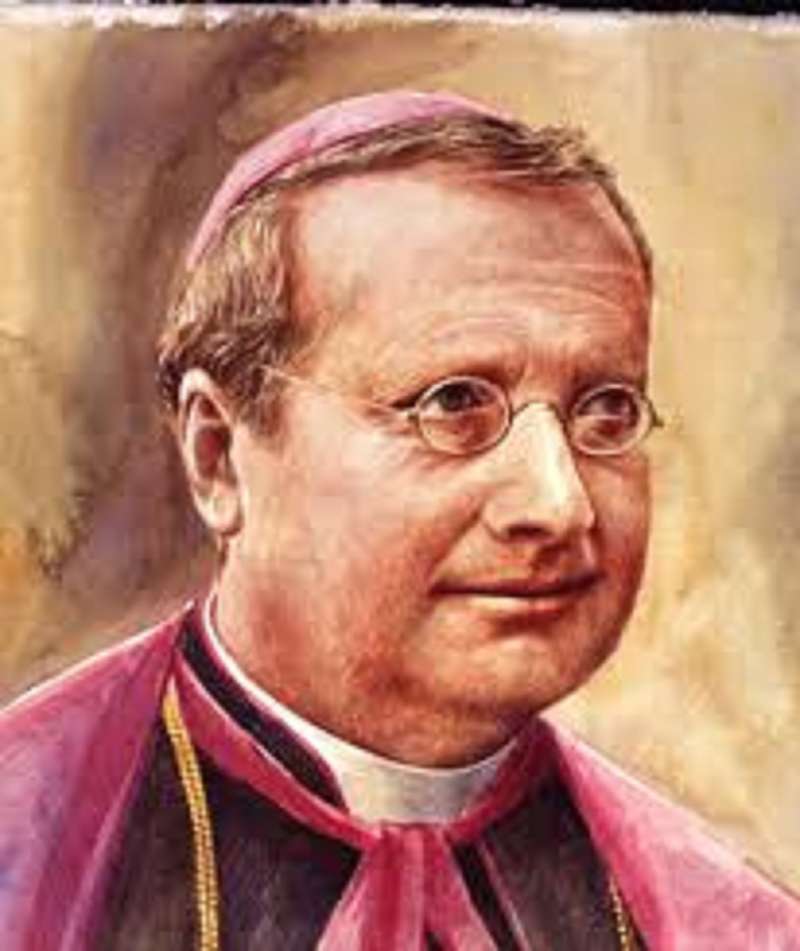 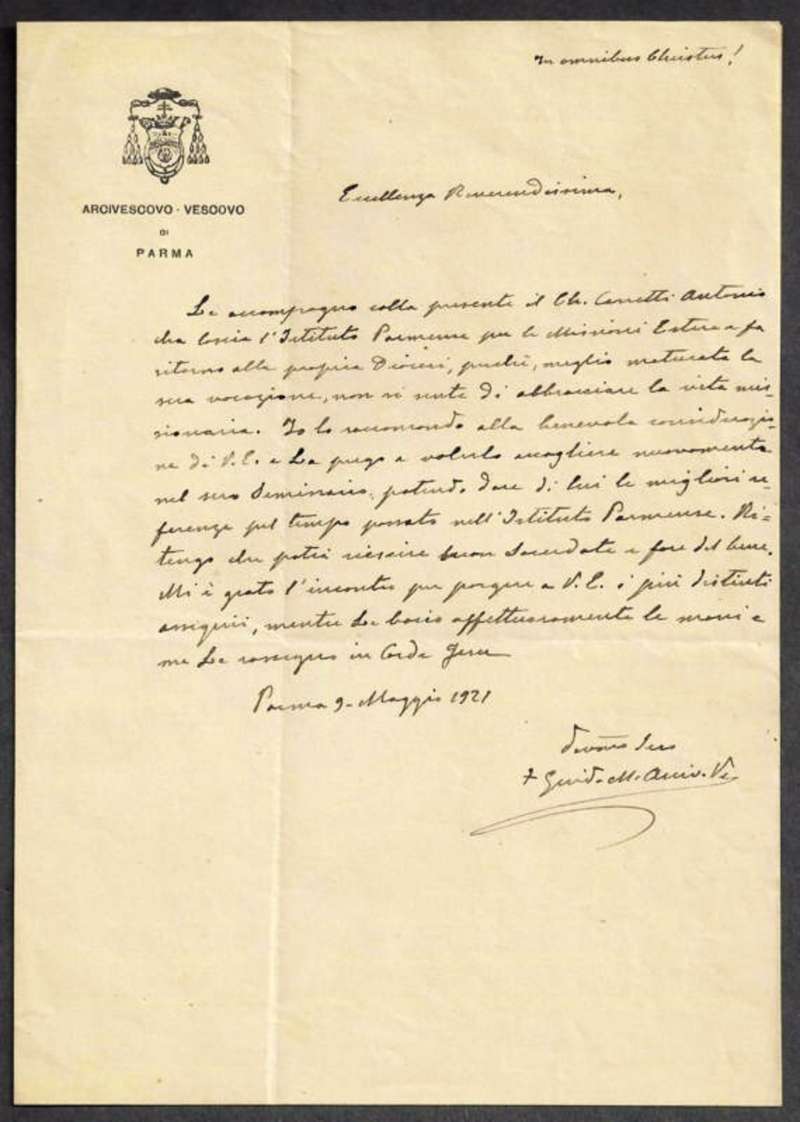 St. Guido Conforti: Letter in His Own Hand 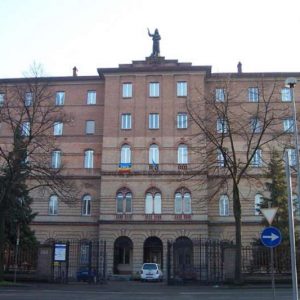 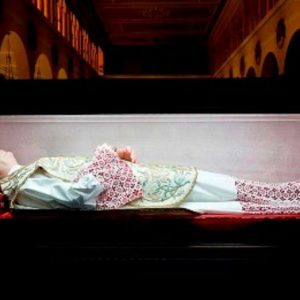