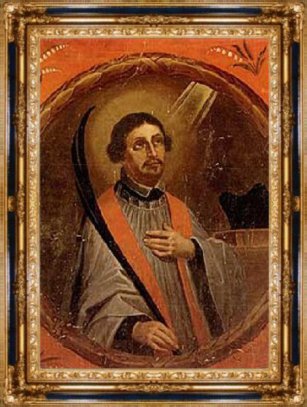 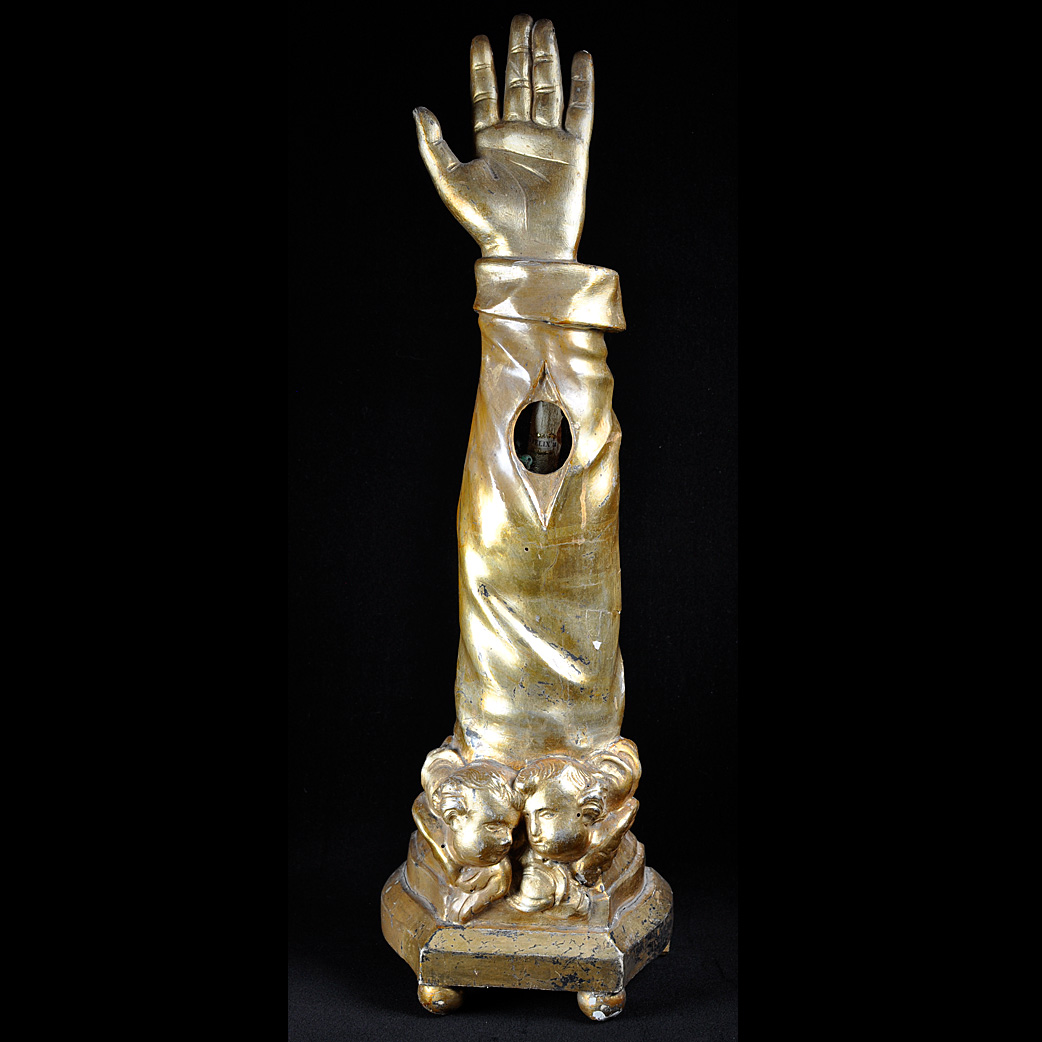 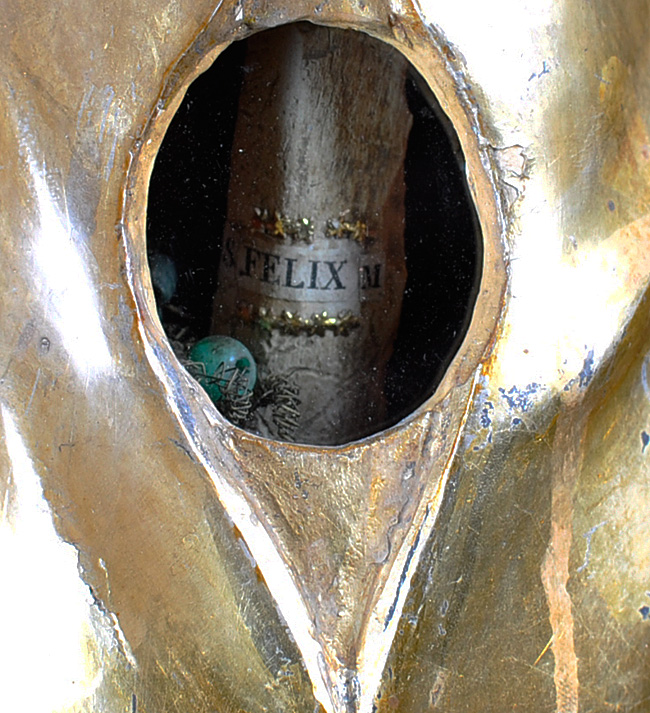 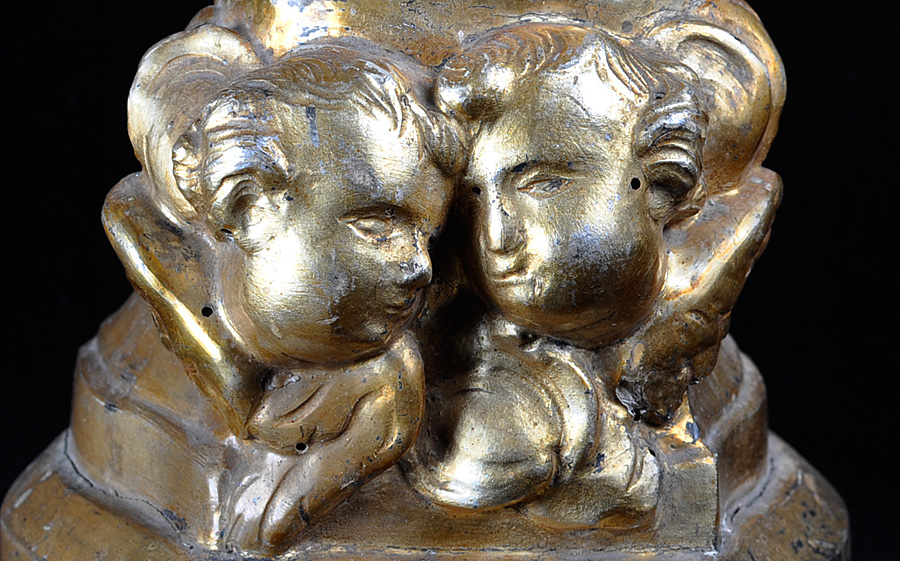 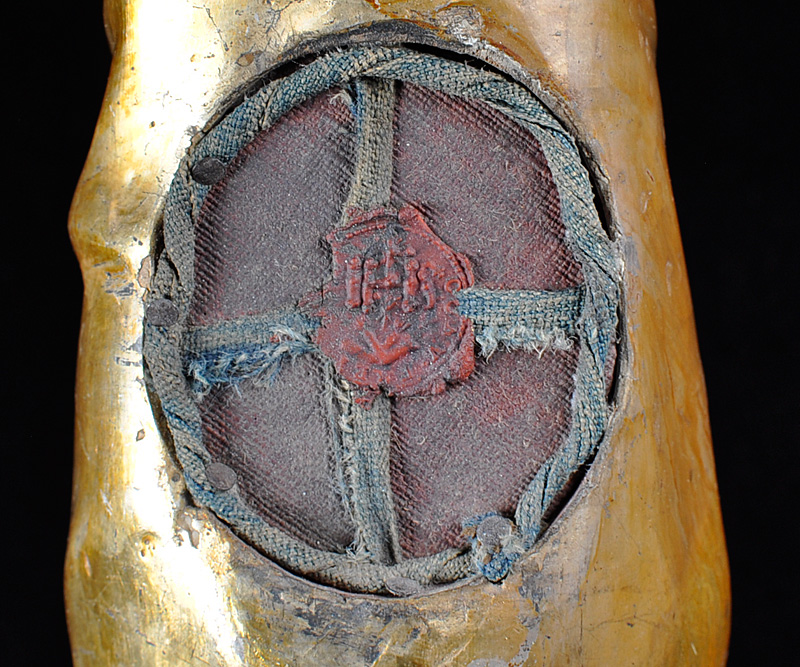 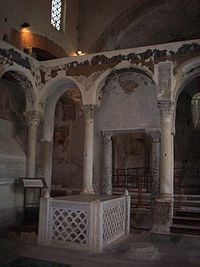 Cimitile is a comune (municipality) in the Metropolitan City of Naples in the Italian region Campania, located about 25 km northeast of Naples. As of 31 December 2004, it had a population of 6,877 and an area of 2.7 km². In antiquity Cimitile was the necropolis for the town of Nola, and it was here that Paulinus of Nola founded a monastic community in the year 395.