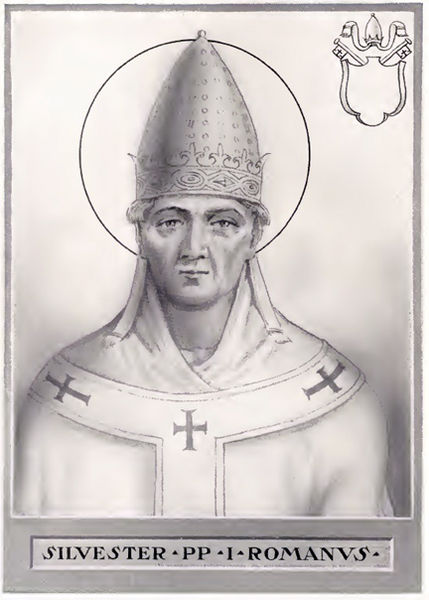 Silvester did, in fact, witness the erection of the basilica of  St. John Lateran as well as the first basilica of St. Peter, which stood atop the humble shrine which marked the grave of that apostle on Vatican Hill.  It is likely as well, that Silvester ordered the first list of Roman martyrs to be drawn up.

A most momentous event, however, marked Silvester’s pontificate–the First Ecumenical Council, or the  voice of the teaching Church. 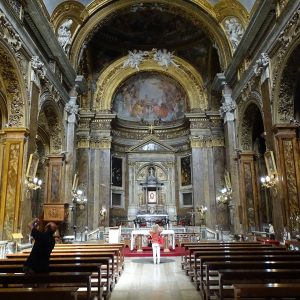 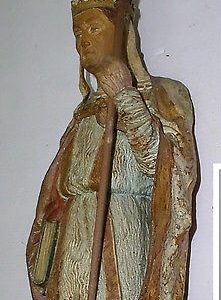