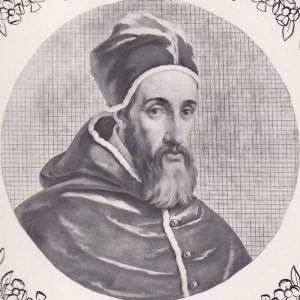 Giovanni Fachinetti was born in Bologna in 1519 to a family of modest means. He received a doctorate in law there in 1544. He was twenty-five years of age. Fachinetti then joined the staff of Cardinal Farnese, the future Pope Paul III, in Rome. The Cardinal sent him as a representative to Avignon where he spent fours years followed by work for him in Parma. 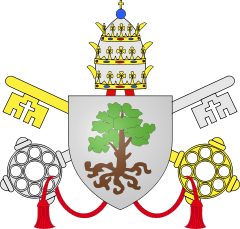 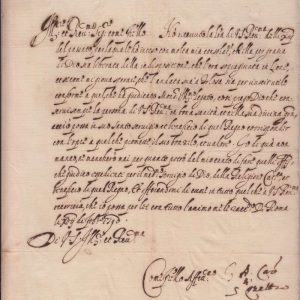 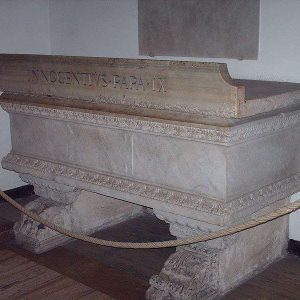