Pope Francis: A Medallion from the 2019 Ad Limina Visit of Archbishop Dennis Schnurr to the Pope 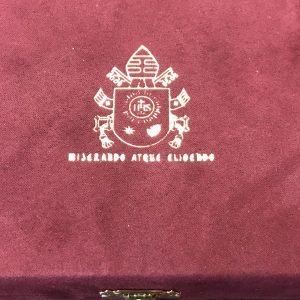 Pope Francis: A Medallion from the 2019 Ad Limina Visit of Archbishop Dennis Schnurr,, Coat of Arms 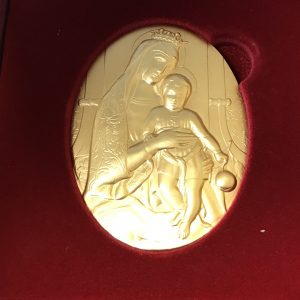 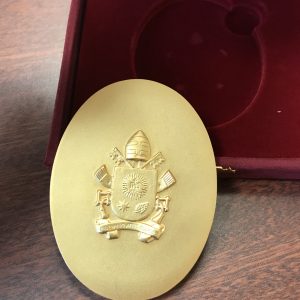 Pope Francis: A Medallion from the 2019 Ad Limina Visit of Archbishop Dennis Schnurr, Reverse with Coat of Arms 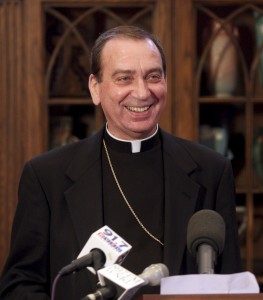 The medallion is a very beautiful image of Mother & Child given to Archbishop Dennis Schnurr during his Ad limina visit with Pope Francis in late November, 2019.

The reverse of the medallion is the coat of arms and motto of Pope Francis: 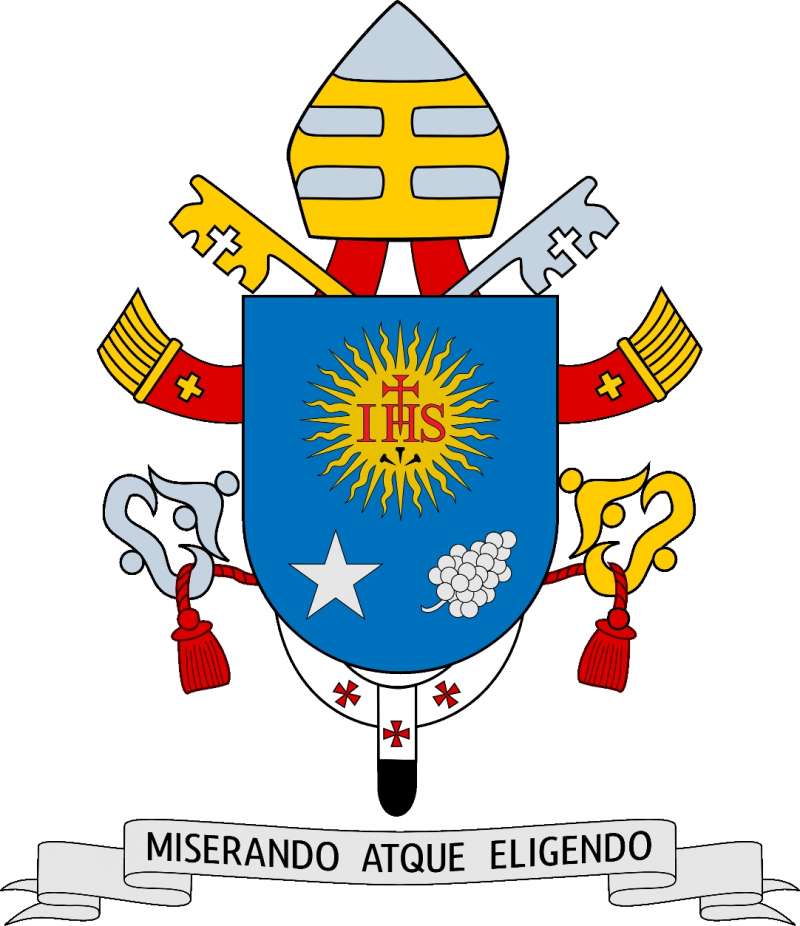 The Coat of Arms of Pope Francis
© 2021 Papal Artifacts | Hosting and design support provided by anySiteSolutions.com