Item No Longer a Part of This Collection 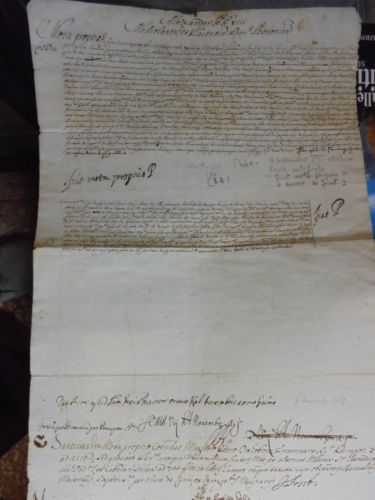 When issued by the Pope a motu proprio may be addressed to the whole Church, to part of it, or to some individuals.  This particular letter is known as a fiat motu proprio.  This designation is clearly visible in the upper portion of the letter.