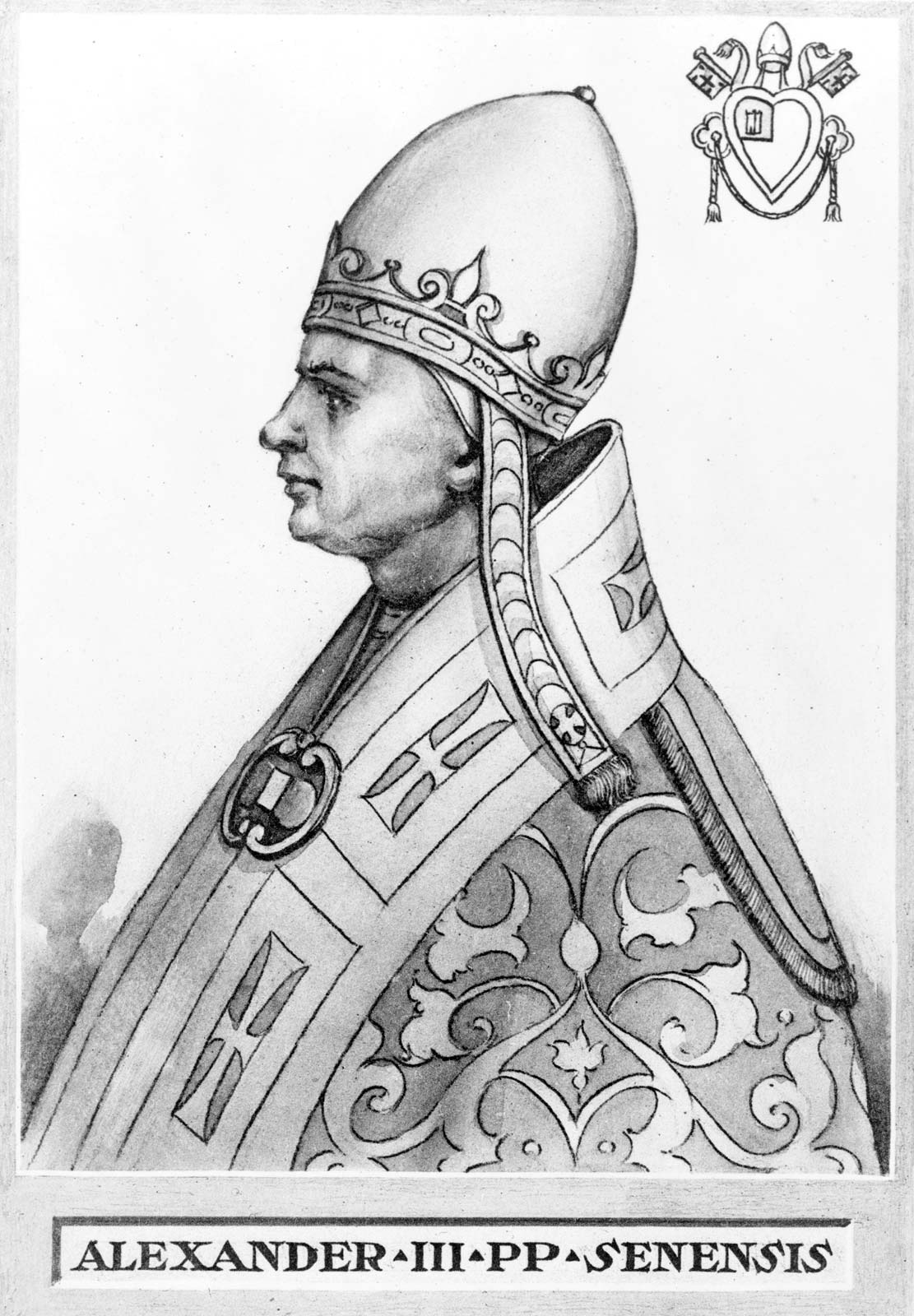 Before becoming pope, Alexander III lived a quiet life in Siena. Historians believe that he belonged to an aristocratic family and that he studied theology, most likely in Bologna. Pope Eugene III named him Cardinal-Deacon in 1150, which was a position he enjoyed. He would then serve as Cardinal-Priest and as a papal chancellor. The work he did in those positions made him one of the top choices of the Church as the next pope.

Unlike the other popes before him who lived a life of luxury, Pope Alexander III found himself driven out of Rome and into France. Much of the work he did as pope occurred while he lived in that country. He noticed missionaries working in the Baltic area and drew attention to their hard work, becoming the first pope in history to do so. Alexander III also established an archbishop position in Sweden and approved of forced conversions wherein those who didn’t follow the Church’s beliefs were forced to convert. Though Alexander III would eventually return to Rome, the Rome Republic forced him to once again leave the city. He would never return to Rome before his death in a small town roughly 40 miles away from the city.

*Alexander III was born in the Papal State of Siena sometime between 1100 and 1105.
*His birth name was likely Roland or Rolandus, and some historians believe he belonged to the Bandinelli family.
*He died on August 30, 1181, in Civita Castellana.
*Church records indicate that the pope died of natural causes.
*His papacy began on September 7, 1159, though he was not consecrated until September 20 of that same year.
*The papacy of Pope Alexander III ended on his death in 1181.
*Lucius III not only consecrated Alexander III but also became the next pope.

*Historians originally believed that Pope Alexander III was a man named Master Roland of Bologna who studied theology and practiced law, but they later found evidence to show that they were two different men.
*Around 470 of the 700 letters that he wrote and sent as pope are still held in small Church collections. Only Pope Innocent III left behind more letters.
*The most lasting legacy of his papacy is that Pope Alexander III established the standards for naming saints. Future popes and other members of the Church still use those standards in the canonization process today.
*Emperor Frederick I was one of the strongest opponents to Pope Alexander III. He and his men forced the pope from his home and exiled him in France for nearly 14 years.
*Due to the problems he faced during his papacy, the pope established a new rule that stated a man could not become pope unless he earned 2/3 of the votes in the papal election. That rule still exists today.

The monument was ruined by mob graffiti and then destroyed in the Lateran fire of 1308 or 1361.  A new cenotaph was raised in the seventeenth century. 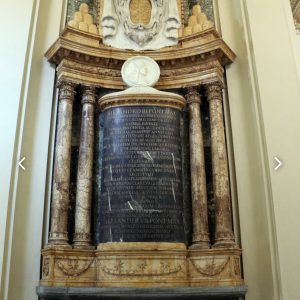 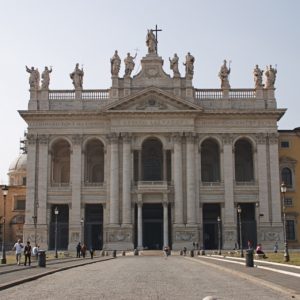