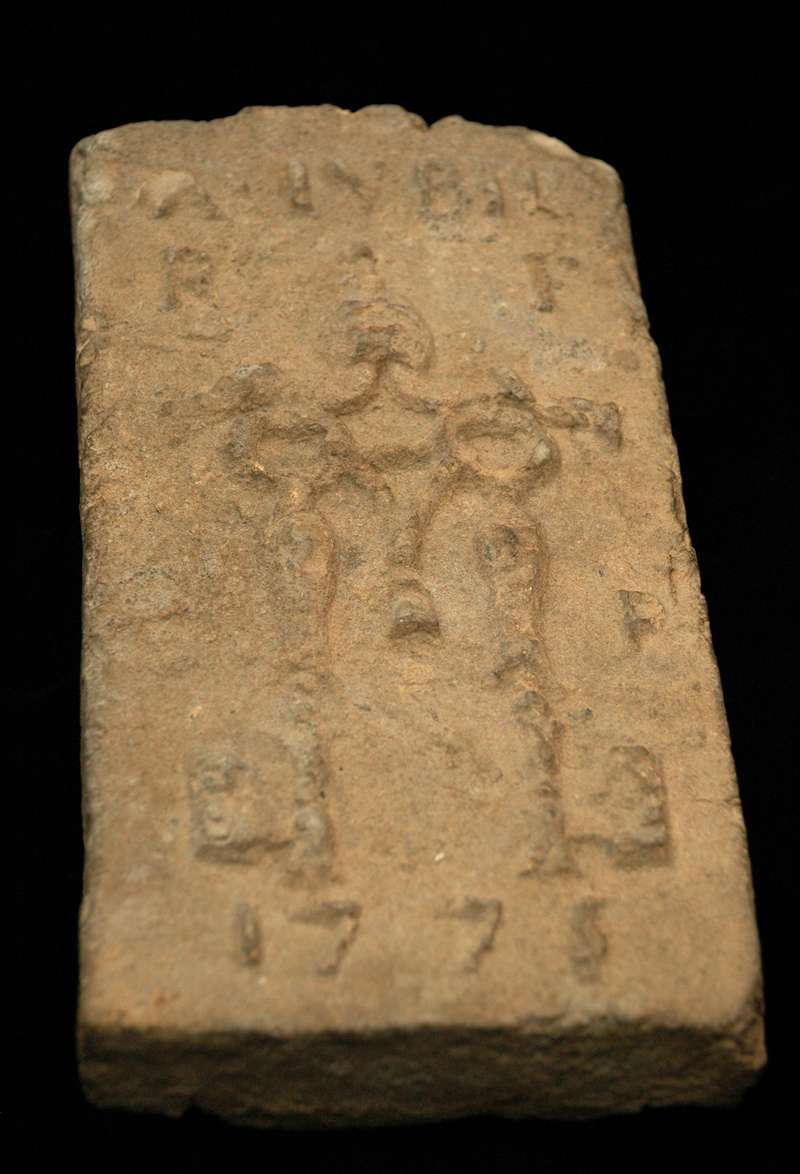 The following commentary is from the EWTN series, The Papacy: A Living History, The Papal Artifacts Collection of Father Richard Kunst. The Holy Year Brick from 1775 was featured on the fifth episode of the series, Popes of the 17th Century and Earlier.