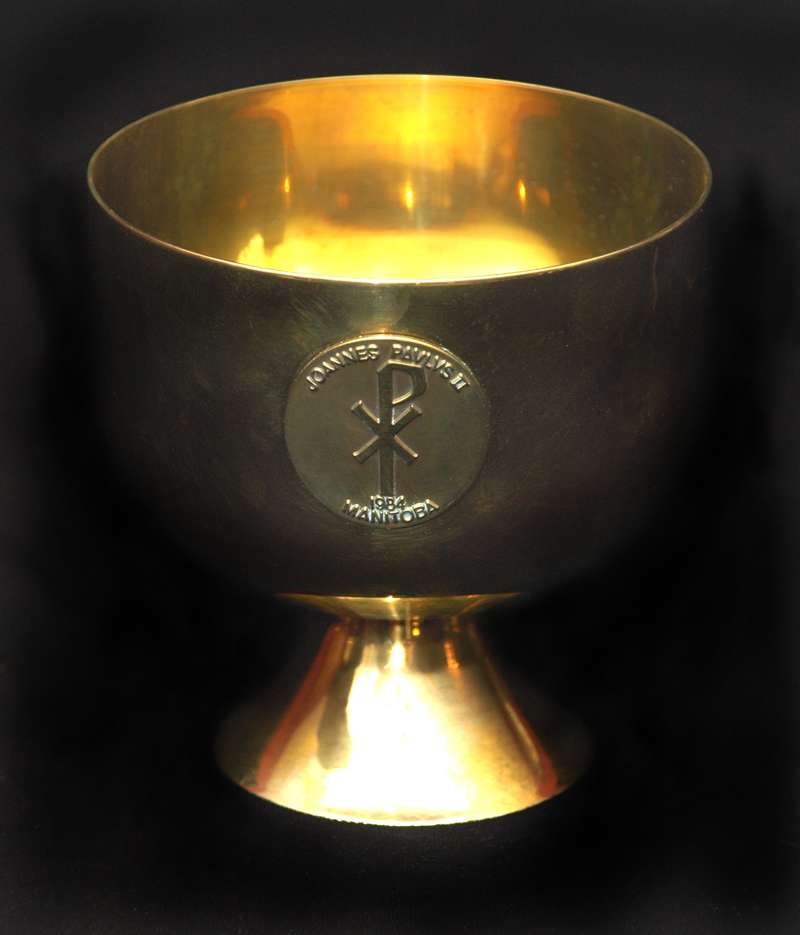 I (Father Kunst) personally had the experience of concelebrating Mass many times with John Paul–three times at his private chapel, and those are memories that I hold dear. Other times were at beatifications, world youth days, and in Saint Louis. So early in my priesthood I was able to concelebrate many times with this man who was my hero, which is so incredible to even think about.