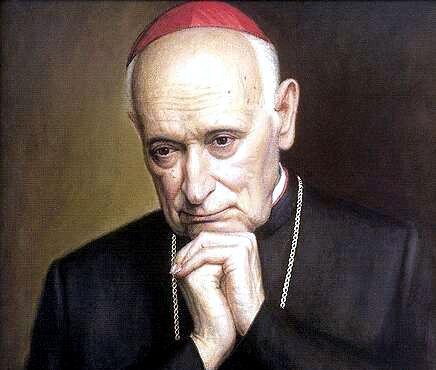 József Mindszenty was a cardinal and the head of the Roman Catholic Church as the Archbishop of Esztergom in Hungary. He became known as a steadfast supporter of Church freedom and opponent of communism and the brutal Stalinist persecution in his country. 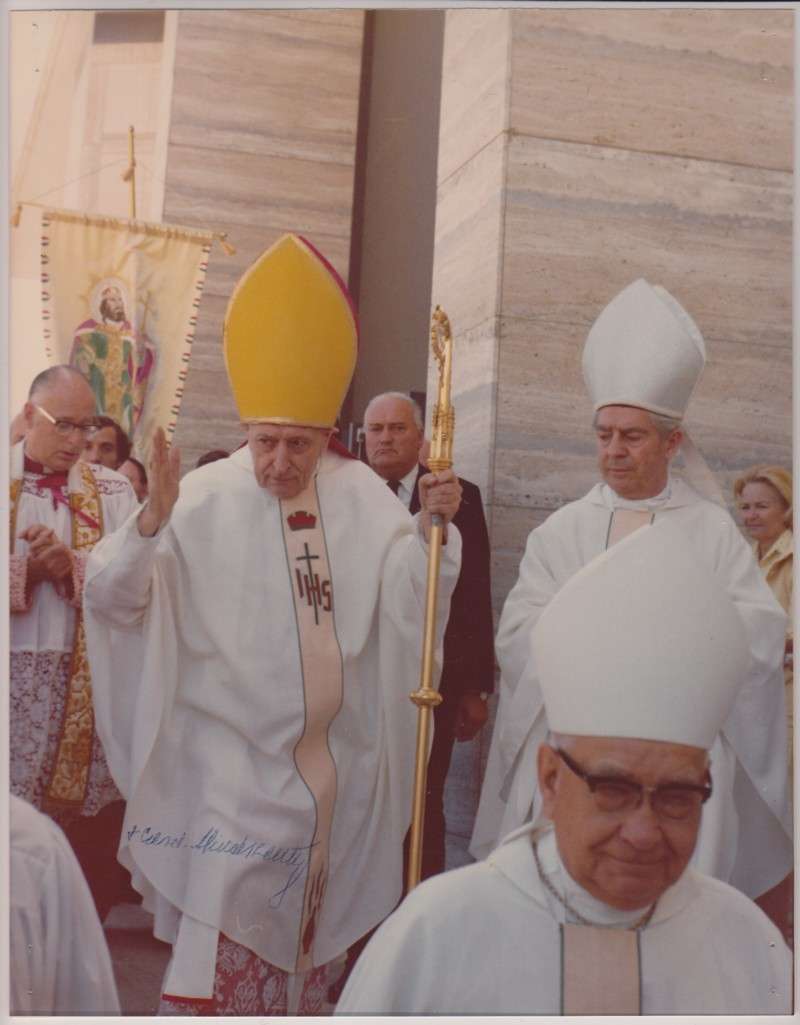 The item   is an 8 X 10-color photo of him and it is signed. He is walking in a church procession. 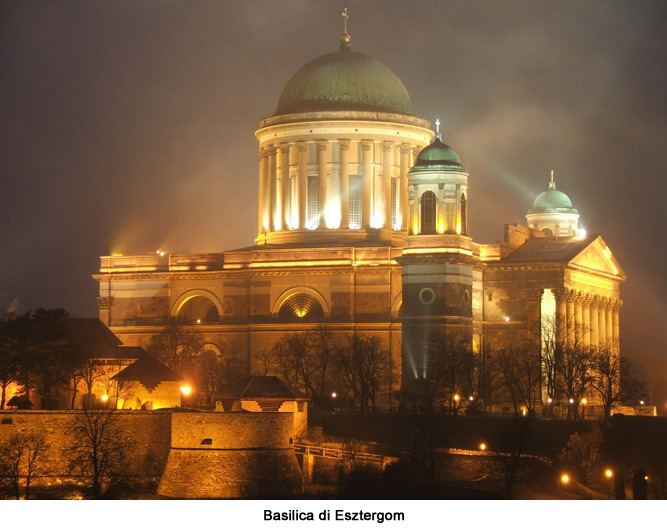 As a result, he was tortured and given a life sentence in a 1949 show trial that generated worldwide condemnation, including a United Nations resolution. Freed in the Hungarian Revolution of 1956, he was granted political asylum and lived in the U.S. embassy in Budapest for 15 years. He was finally allowed to leave the country in 1971. He died in exile in 1975 in Vienna, Austria.