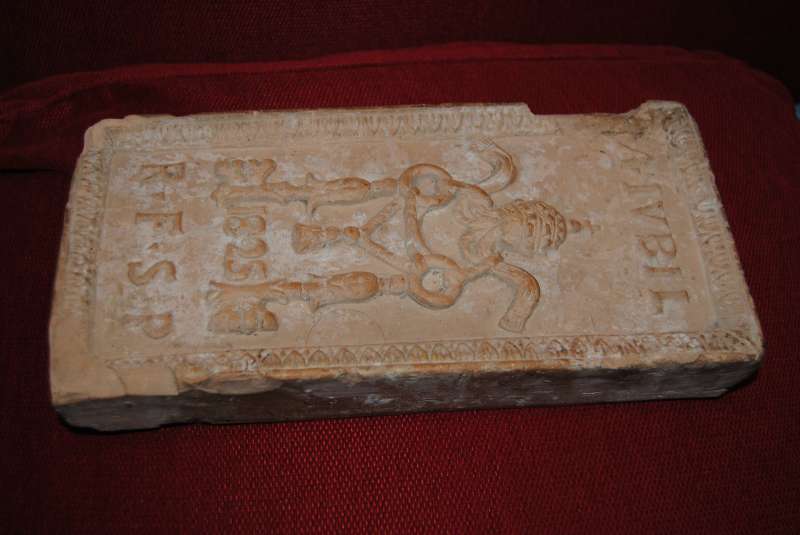 The bricks are used to seal the Holy Year Doors between Jubilees at the four major basilicas in Rome.

Holy Year bricks are quite prized, ornate and large with symbols of the papacy on them. You may view several different ones from different papacies in the Collection. 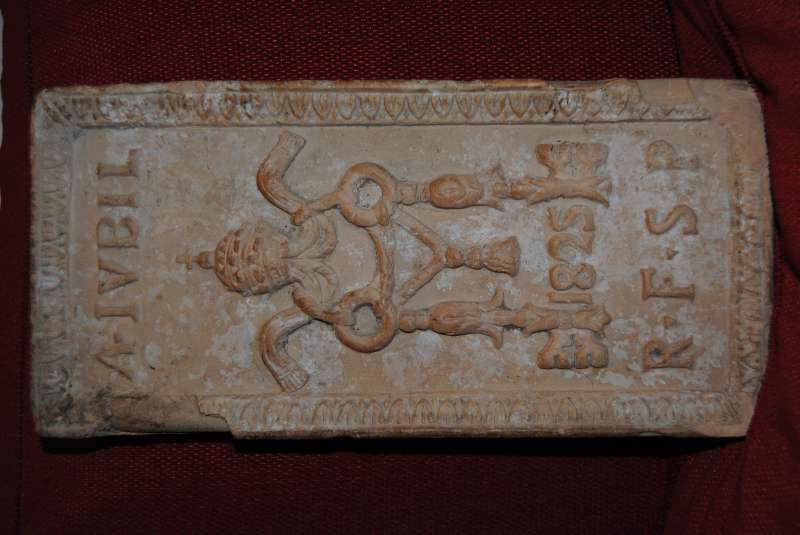 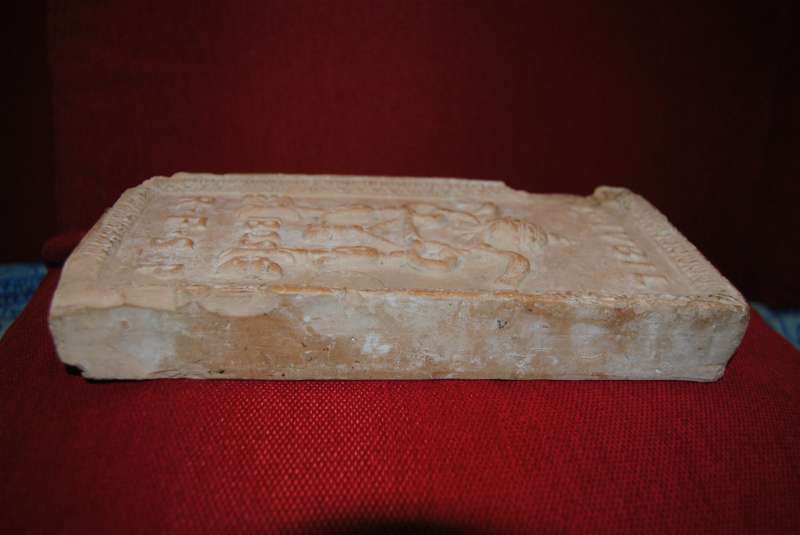