Blessed Pius IX: 1877 Papal Medal for the Crusade Against Drunkeness 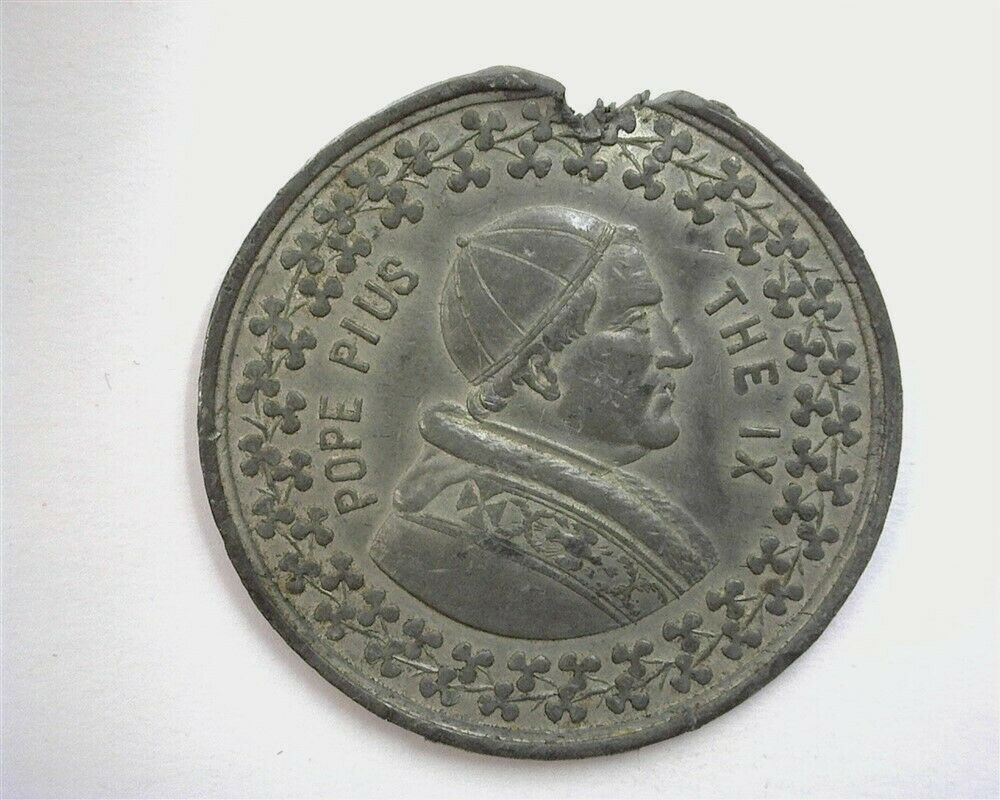 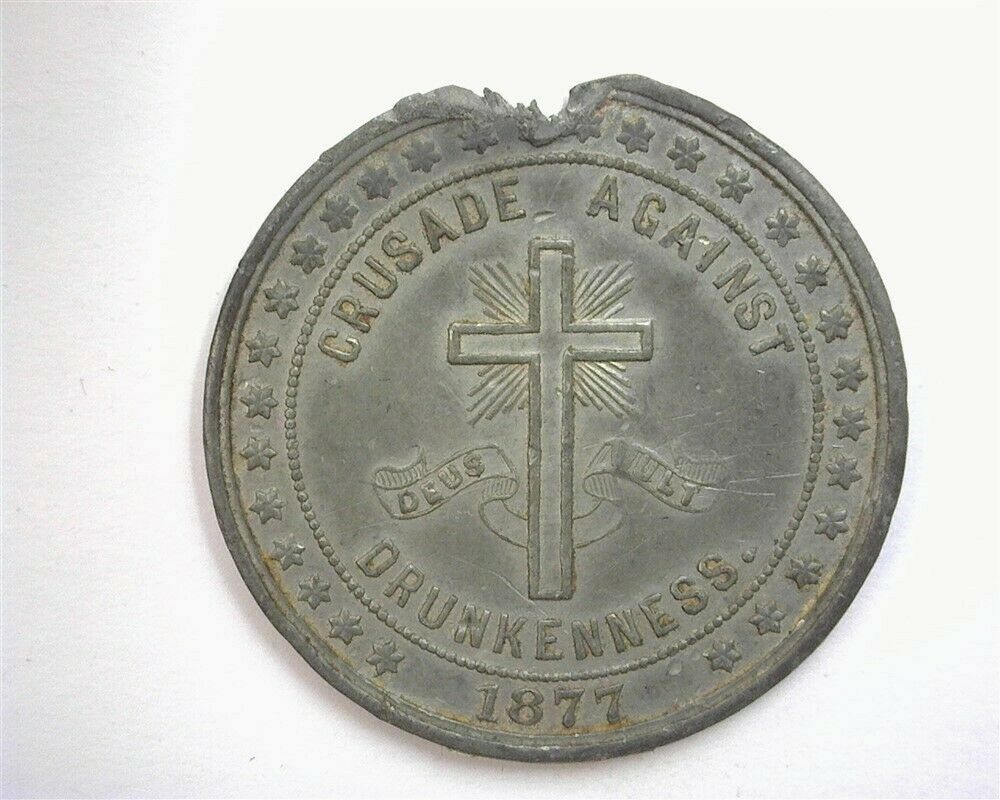 This papal medal, like so many artifacts in this Collection, begs research into the culture that produced it.  Since the medal is from 1877, at the end of Pius IX’s papacy, and is decorated with shamrocks surrounding his image, it is likely it was produced to lend credence to the Catholic movement so popular among the Irish immigrants at that time.

While researching the background of this papal medal a very scholarly and lengthy article in the Journal of American Ethnic History gave depth and understanding to the Irish Catholic involvement in the crusade against drunkenness at the time the medal was minted in 1877.

In this article and others no information was available regarding Bl. Pius IX’s involvement in the Crusade, but in other articles, much information sites Popes Leo XIII & St. Pius X’s interest in Catholic participation in it.

While lengthy, the article provides a glimpse into life in the late 1800’s, exposing class and cultural stances and Irish immigrant life and their Catholic faith.

Father Kunst purchased the medal because he found it interesting–a slice of Catholic Americana–and part of the living history of the papacy. “I would strongly suspect Pope Pus IX had no knowledge of his image being used for this purpose and presume it to be American made.” —Fr  Richard Kunst

“Drowning the Shamrock”: Drink, Teetotalism, and the Irish Catholics of Gilded-Age Pittsburgh