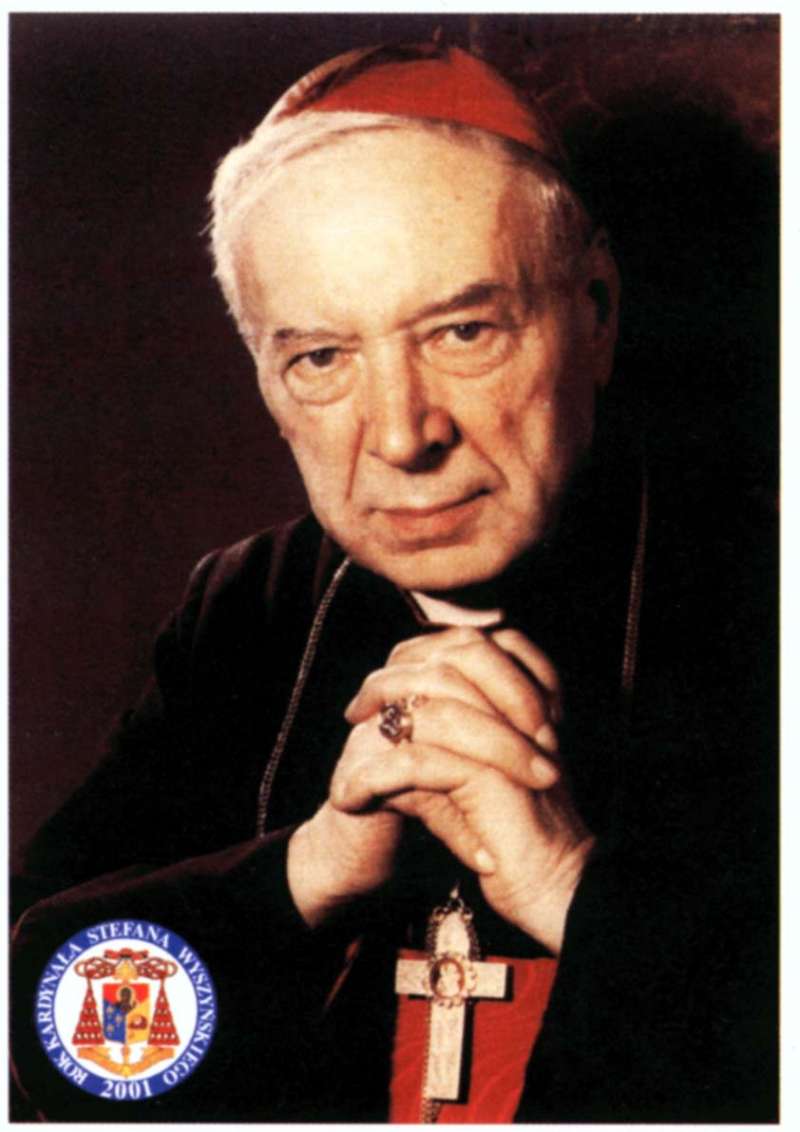 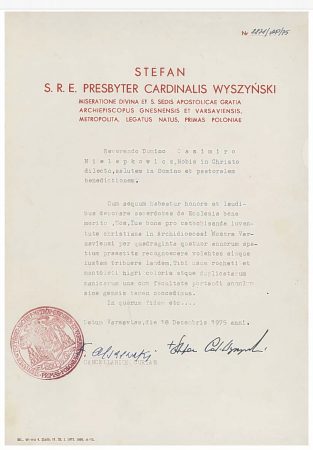 Given the certainty of his beatification (which has been postponed because of the pandemic), this artifact becomes an even greater treasure. 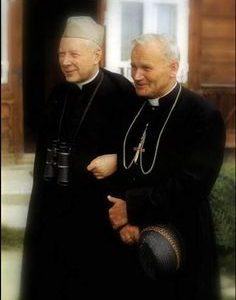 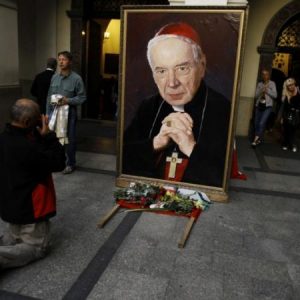 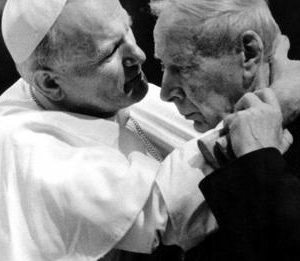