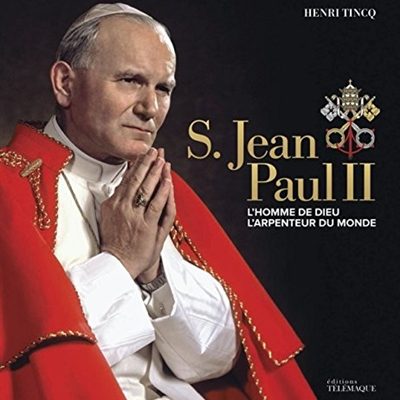 Henri Tincq, the author of the French publication, Saint John Paul II, A Man of God, was  a close friend and confidant of Pope John Paul II.  He  is a senior reporter for Le Mondeand has covered religion for the French newspaper since 1985.

Tincq is the recipient of the 2001 European Religion Writer of the Year award from the Templeton Foundation. He is the author of God in France: Death and Resurrection of Catholicism (Calmann-Lévy, 2003) and Challenges with the Pope of the Third Millennium: The Pontificate of John Paul II (JC Lattès, 1997).

Henri Tincq contacted Father Kunst with a request to use several of the curator’s documents in this, his most recent publication.  Father agreed to share scanned documents from the Papal Artifacts’ Collection.  Tincq agreed to acknowledge  Father’s contribution, which he did, along with several others who shared their information.

The publication is a rich tapestry of information about Saint John Paul II and is somewhat interactive as the reader will find envelopes throughout the book that contain copies of many letters and pictures of the Pope.

Recently, Henri Tincq gifted Father Kunst with two copies of his incredible publication, which we are featuri 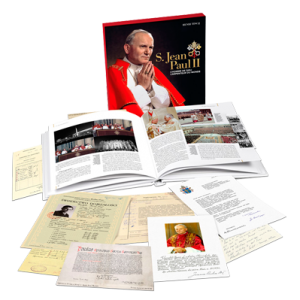 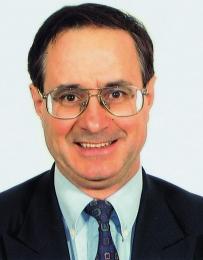