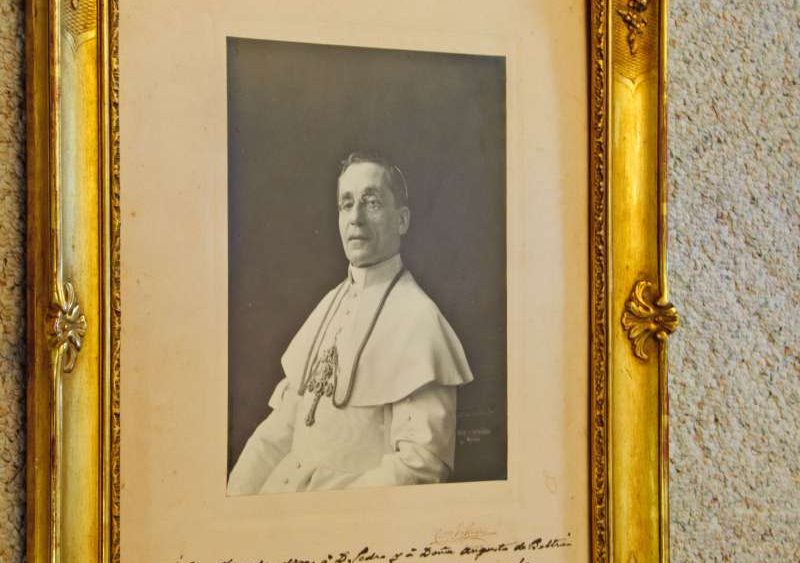 Considered to be the most forgotten pope of the 20th century, the Church has never forgotten him.