Blog
Papal Artifacts / News / Politics, Theology Made Rome the Christian Capital of the World: A Commentary by the Curator, Father Richard Kunst
Jun 28

Politics, Theology Made Rome the Christian Capital of the World: A Commentary by the Curator, Father Richard Kunst

Father Kunst’s succinct analysis of the reasons for our Church being centered in Rome is a relatively  short read, offering lots of information about the, “why” the Catholic Church is centered in Rome!

Politics, Theology Made Rome the Christian Capital of the World

The first theological reason, of course, is that Peter was the first bishop of Rome; to be the successor of Peter is to be the bishop of Rome.  But he was the bishop of Antioch first.  Bishops move, just like Bishop Robert Brom is now the bishop of San Diego and Archbishop Roger Schwietz is the archbishop of Anchorage.  So there is a deeper meaning and reason than Peter being Rome’s first bishop, otherwise Antioch would be the center of the church.  The principle reason for Rome being the capital of the church has to do with two corpses. 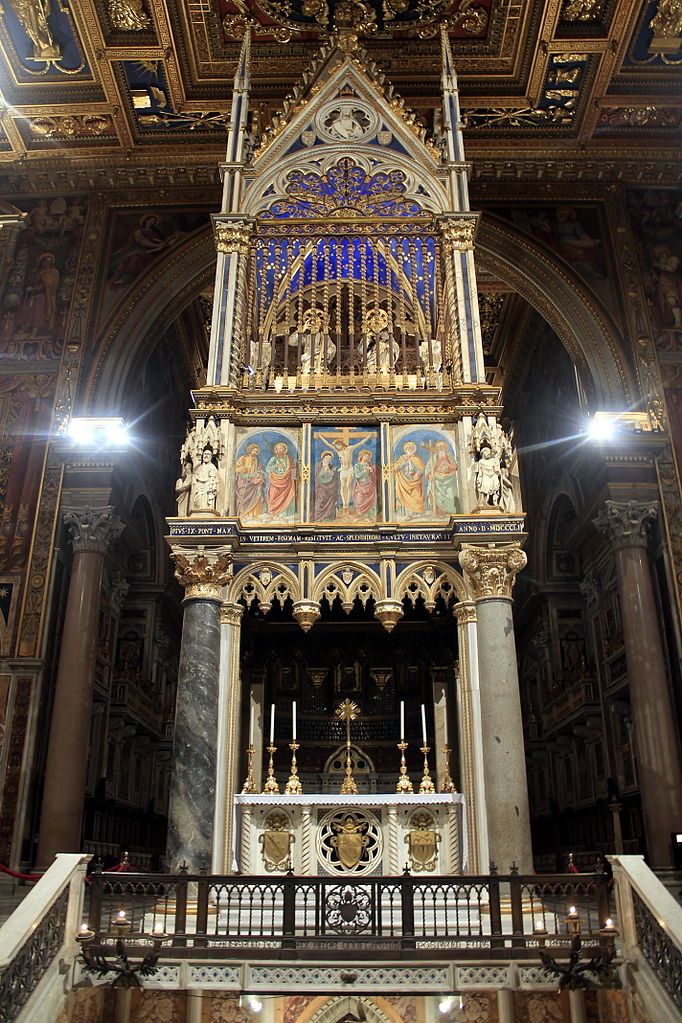