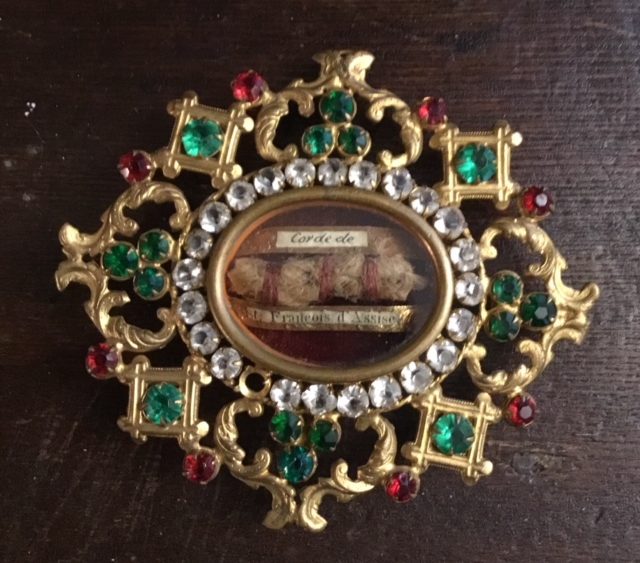 October 4: The Memorial Feast of St. Francis with A Commentary by Fr. Richard Kunst

St. Francis of Assisi, pray for us!

Francis of Assisi is one of them.

Here is a link to the Relics’ Section of Papal Artifacts:

If you are wondering how he got the nickname Francis, his father was in France on a business trip when little Giovanni was born. He fell in love with all things French during this journey, so when he got home he started calling his little boy Francis, and it stuck.

From the Office of Readings on the Feast of St. Francis

The actual remains or an object associated with a saint or martyr. These remains or objects are esteemed and venerated in many religious traditions because of their association with the person. 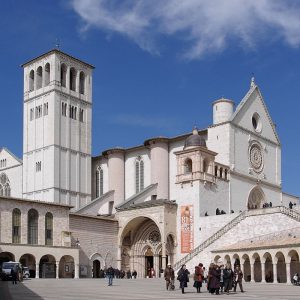 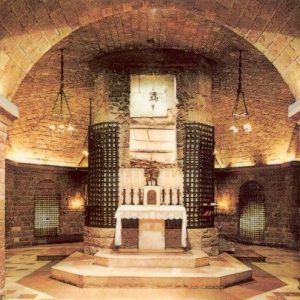 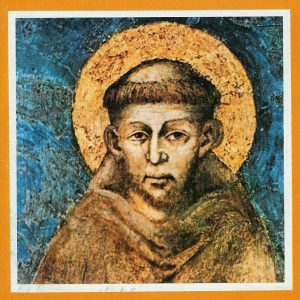