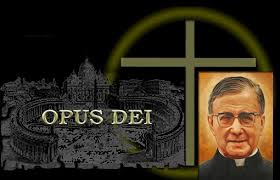 October 2, 1928: The Anniversary of the Founding of Opus Dei

Saint Jose Maria Escriva, Founder of Opus Dei, is one of them. 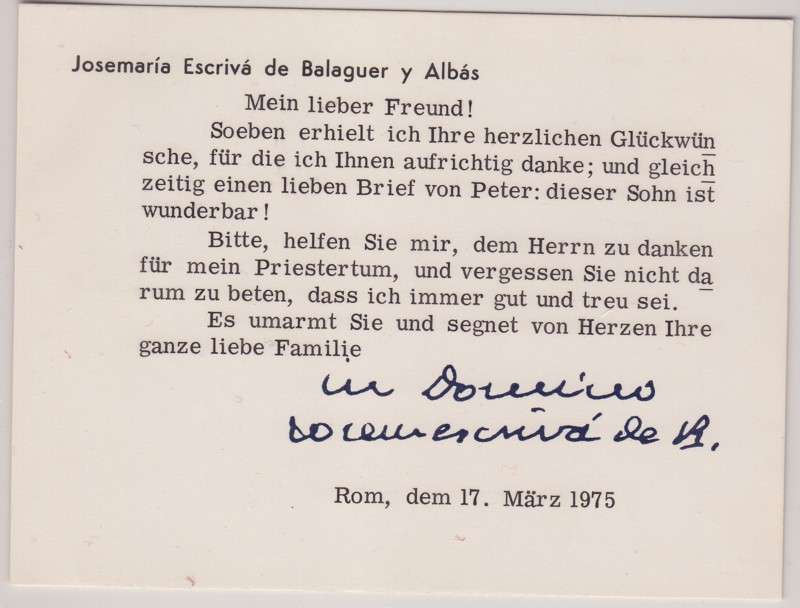 The Founding of Opus Dei