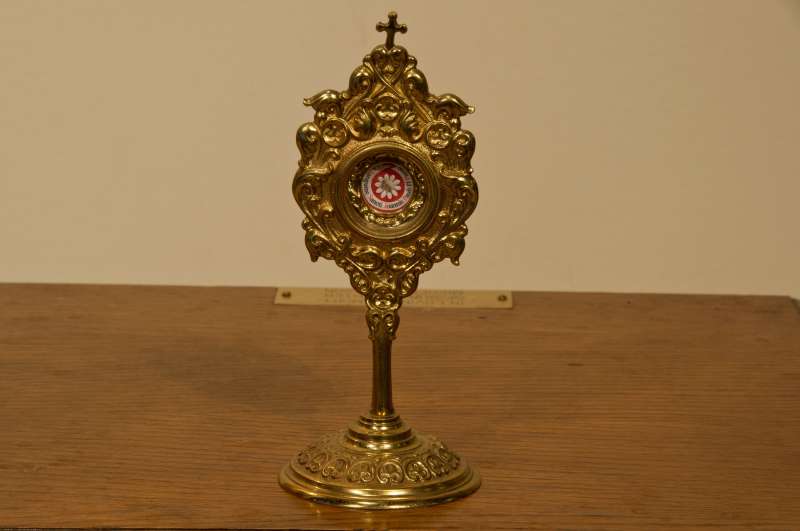 Papal Artifacts honors the memory of Saint John Paul II and his role in the demise of communism including the fall of the Berlin Wall.

A preeminent authority on the Catholic Church and papal biographer describes what he learned from chronicling the life of Pope John Paul II. 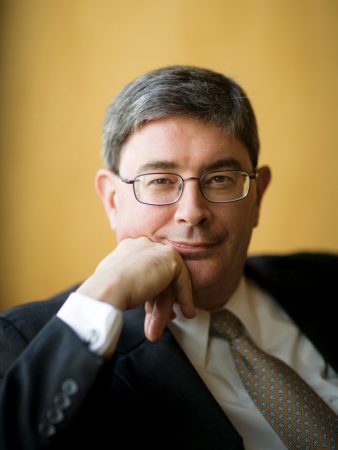 In Lessons in Hope, George Weigel tells the story of his unique friendship with St. John Paul II. As Weigel learns the pope “from inside,” he also offers a firsthand account of the tumult of post-Vatican II Catholicism and the Cold War’s endgame, introducing readers to the heroes who brought down European communism. Later, he shows us the aging pope grappling with the post-9/11 world order and teaching new lessons in dignity through his own suffering.

A deeply humane portrait of an eminent scholar learning a saint, Lessons in Hope is essential reading for anyone seeking a fuller understanding of a world-changing pope. 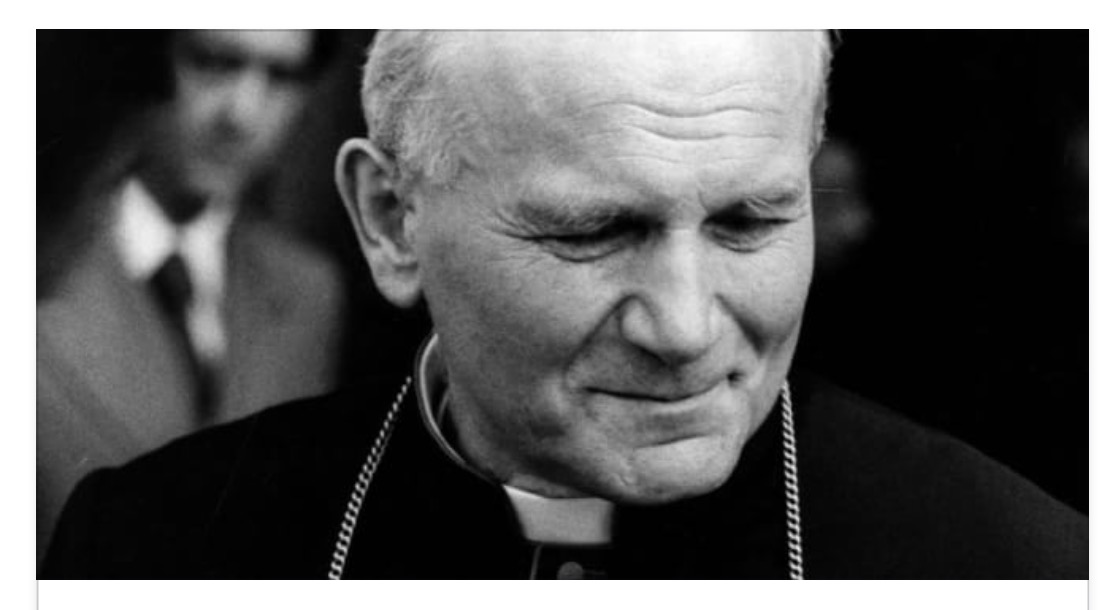 George Weigel’s latest book, “Lessons in Hope: My Unexpected Life with St. John Paul II,” is the third panel in a great triptych he has composed in honor of the most consequential Catholic figure of the second half of the twentieth century. 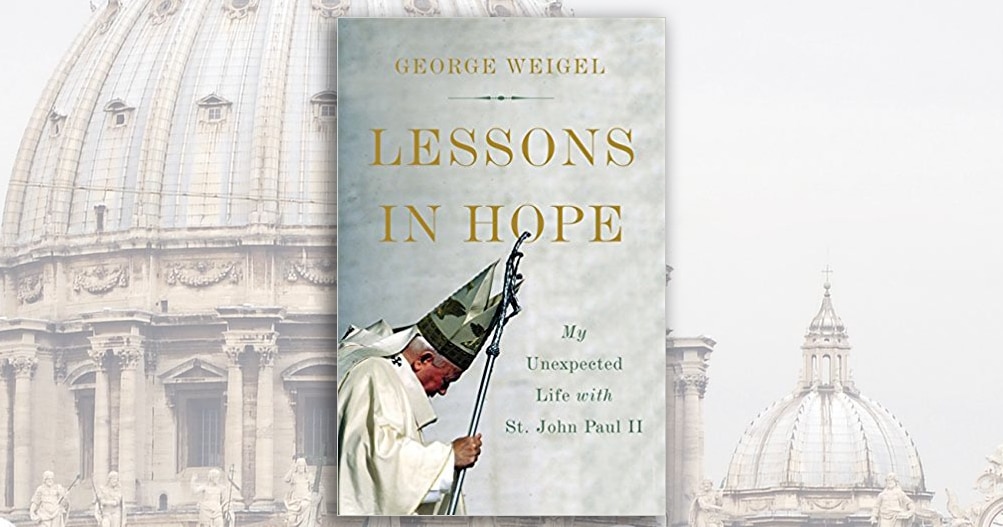