Blog
Papal Artifacts / News / November 8: On the Feast of Pope Saint Deusdedit Who Reigned from 615-618
Nov 07

November 8: On the Feast of Pope Saint Deusdedit Who Reigned from 615-618 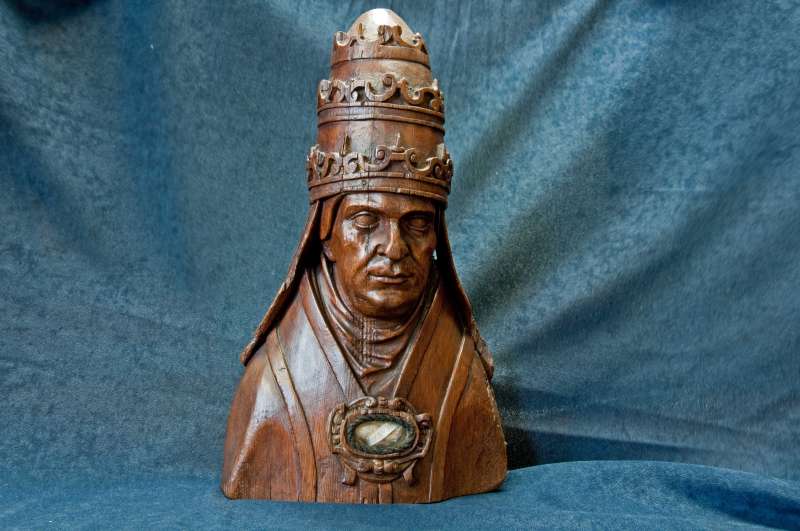 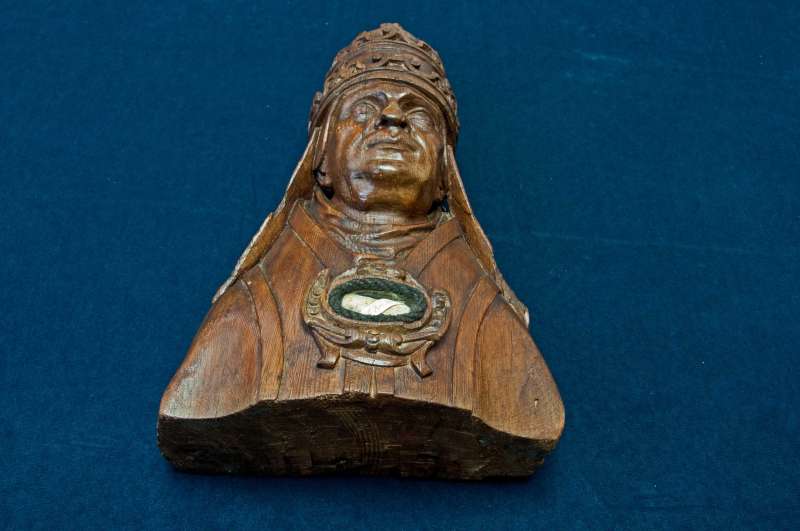 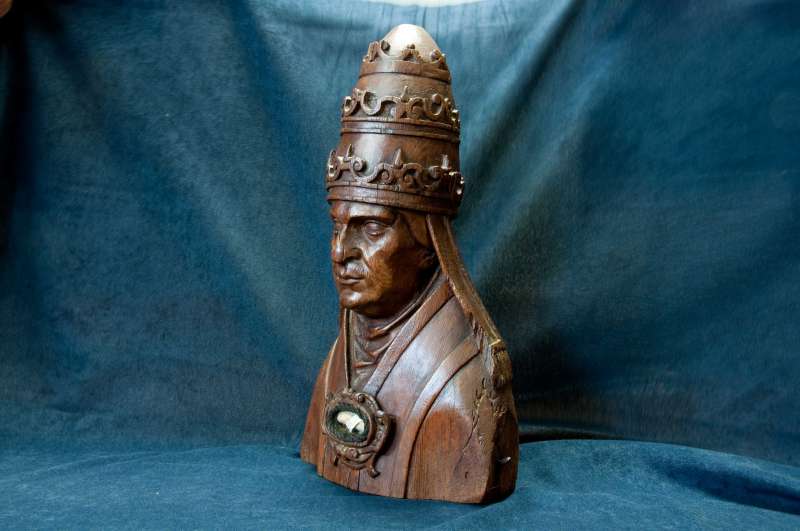 This hand-carved wooden reliquary from the 1600’s contains a substantial relic of Pope St. Deusdedit who reigned from 615-618.

The relic itself is one of the oldest items in the Collection, superseded only by the relic of the true cross owned by Pope Clement XI who reigned from 1700 – 1721. (Clement XI: A Relic of the True Cross of Christ)

St. Deusdedit, whose birth date is unknown, was the son of a Roman sub-deacon, Stephen, who was elected to succeed Pope Boniface IV in October, 615. Little is known about him other than he had already served as a priest for forty years at the time of his election. His name is translated, God has given. He was the first priest to be elected pope since John II in 533. It is known that he greatly loved the clergy and promoted them rather than members of religious orders. His love for them was apparent after his death as his will contained a sum of money to be given to them. This is the first recorded funerary bequest by a pope to his clergy. He also ordained fourteen priests, the first ordinations since the pontificate of Gregory I that had ended in 604.

While little is known about him he is thought to be the first pope to use the lead seal, the bulla, for pontifical documents, and one dating from his pontificate and bearing the inscription of his name is still preserved.

We honor the memory  and gift to our Church of his life.

Pope Saint Deusdedit, Pray for Us! 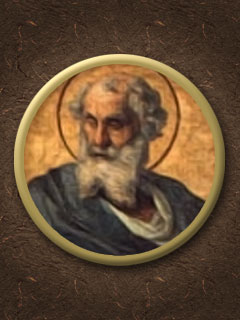