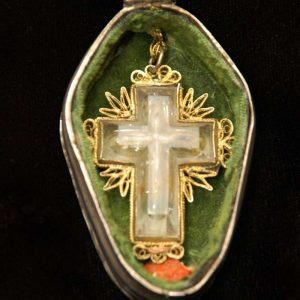 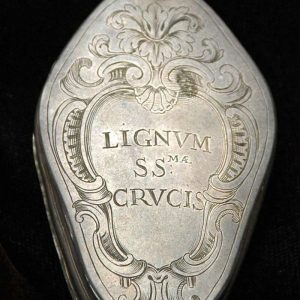 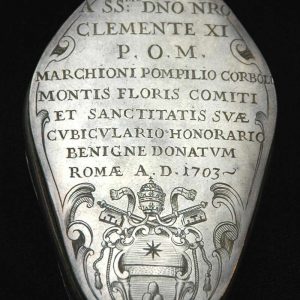 I  talk a lot about spirituality and the Eucharist and about these Popes always focusing back to the Eucharist, but you know what I mean, the spirituality of the Popes, just like the rest of us, will take different forms. And some Popes have been really engrossed in things, such as relics. And this artifact is a relic of the True Cross of Christ owned by Pope Clement XI. He was Pope from 1700-1721, just to give you an idea of the time we are referring to.

The fact that this was owned by the Pope with the reliquary in his own personal possession lends credence to the authenticity of this item.  —Father Richard Kunst 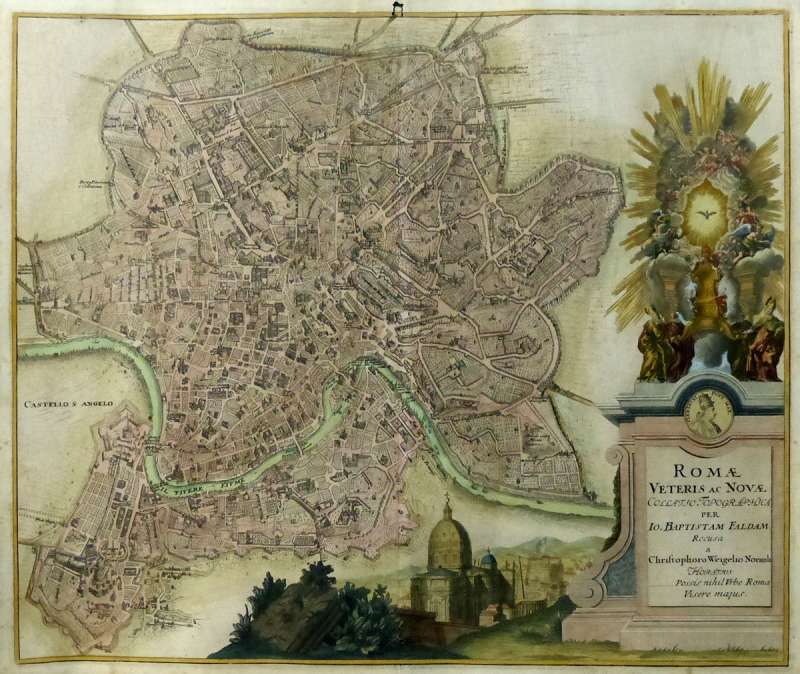 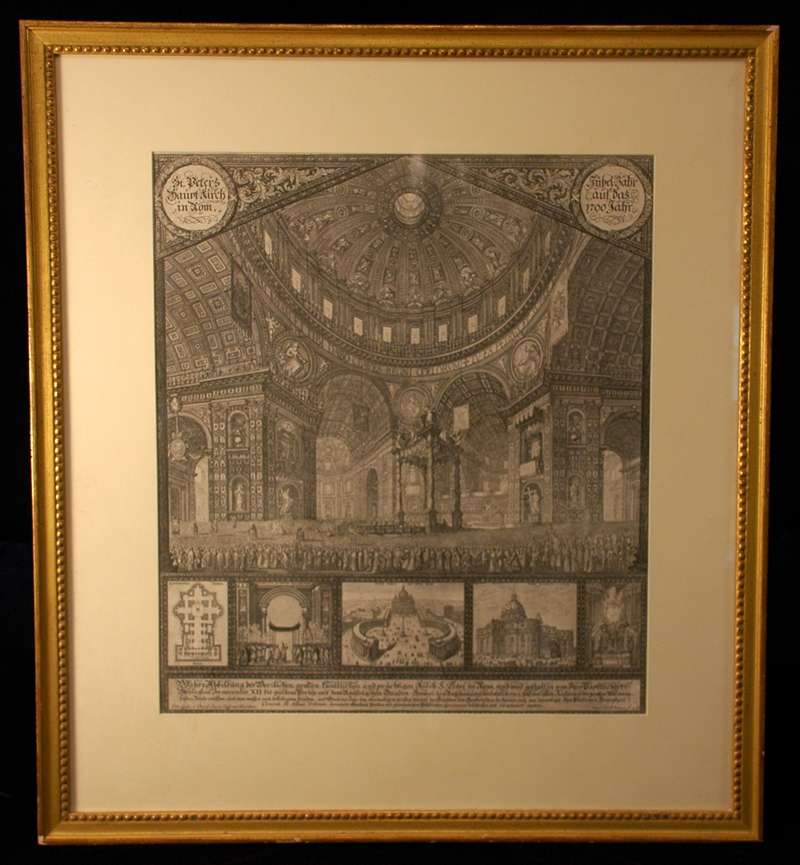 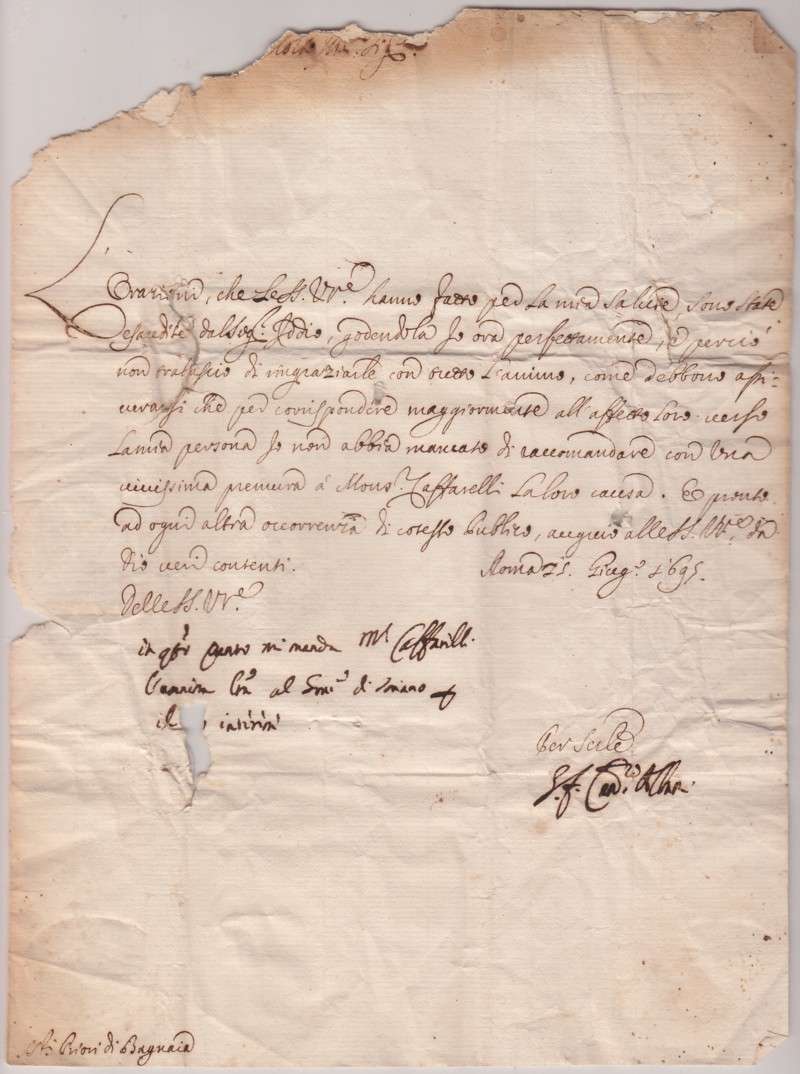 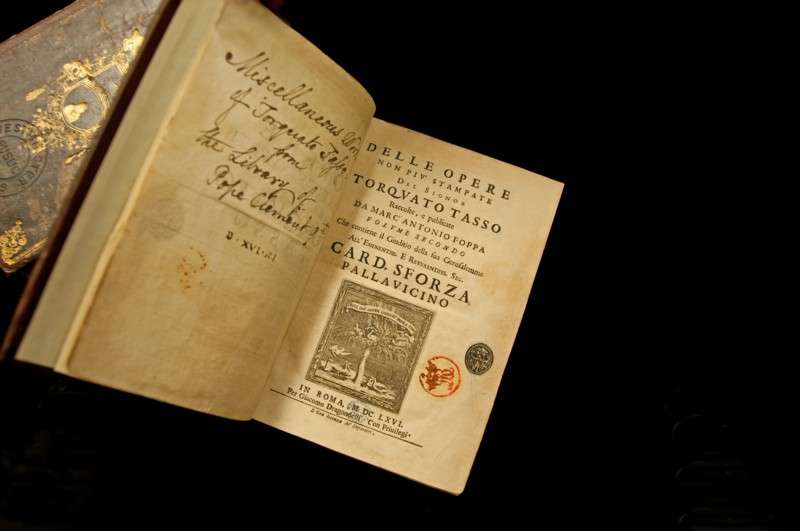 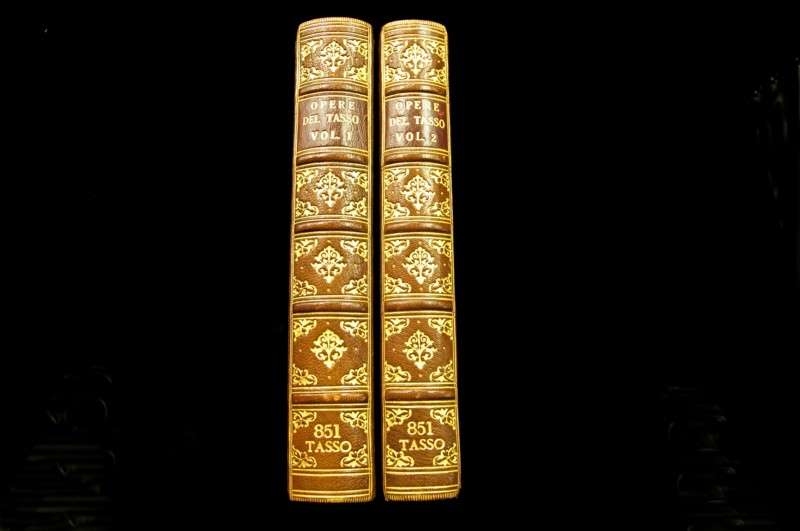 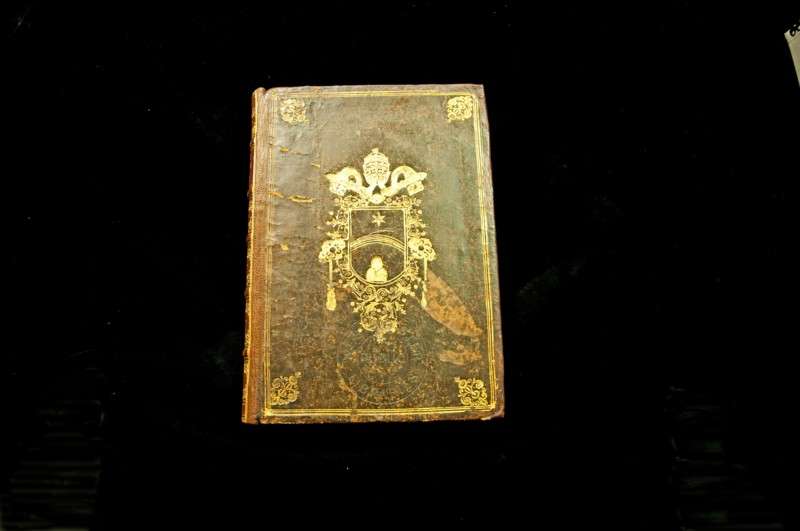 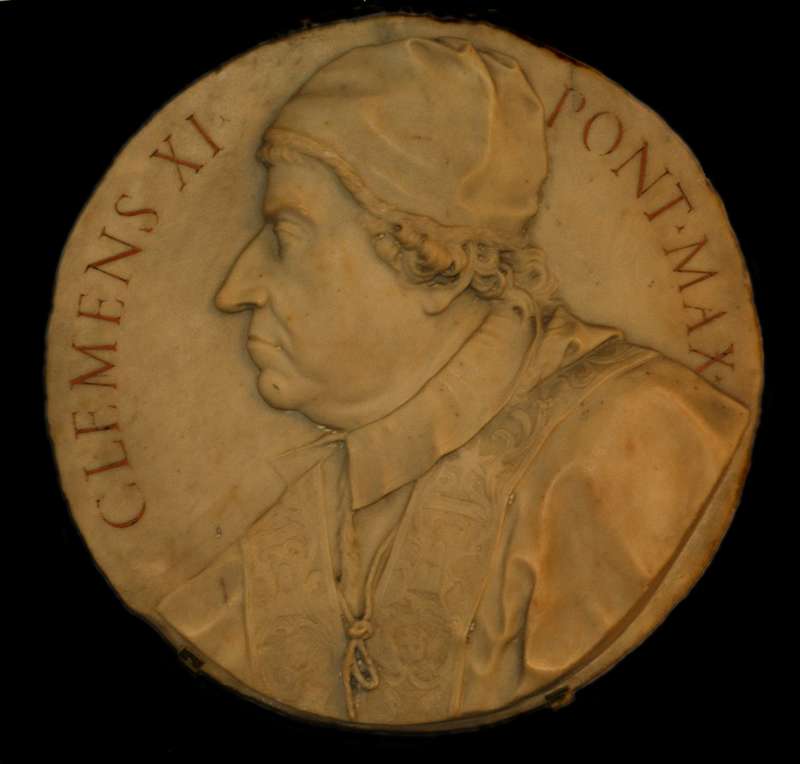 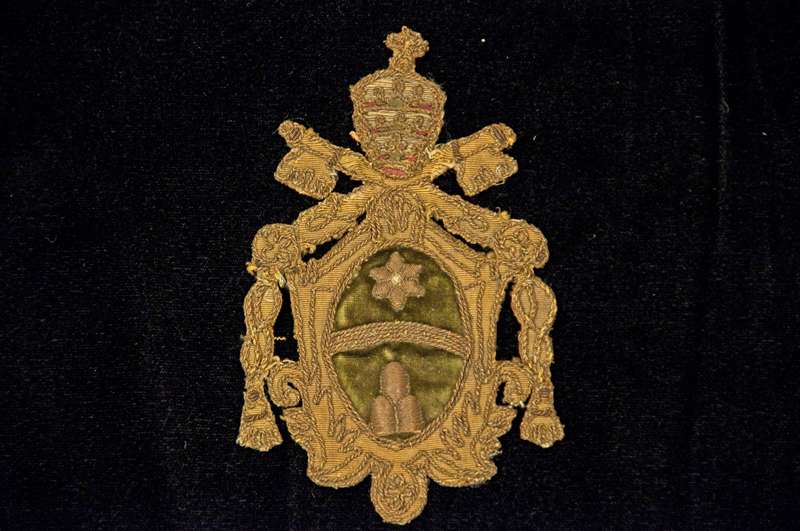 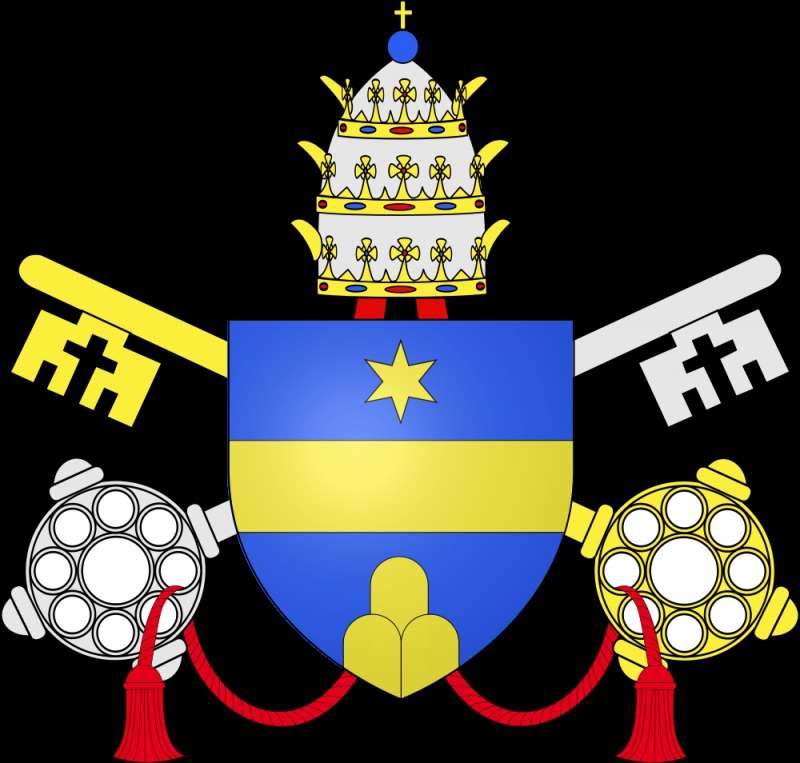 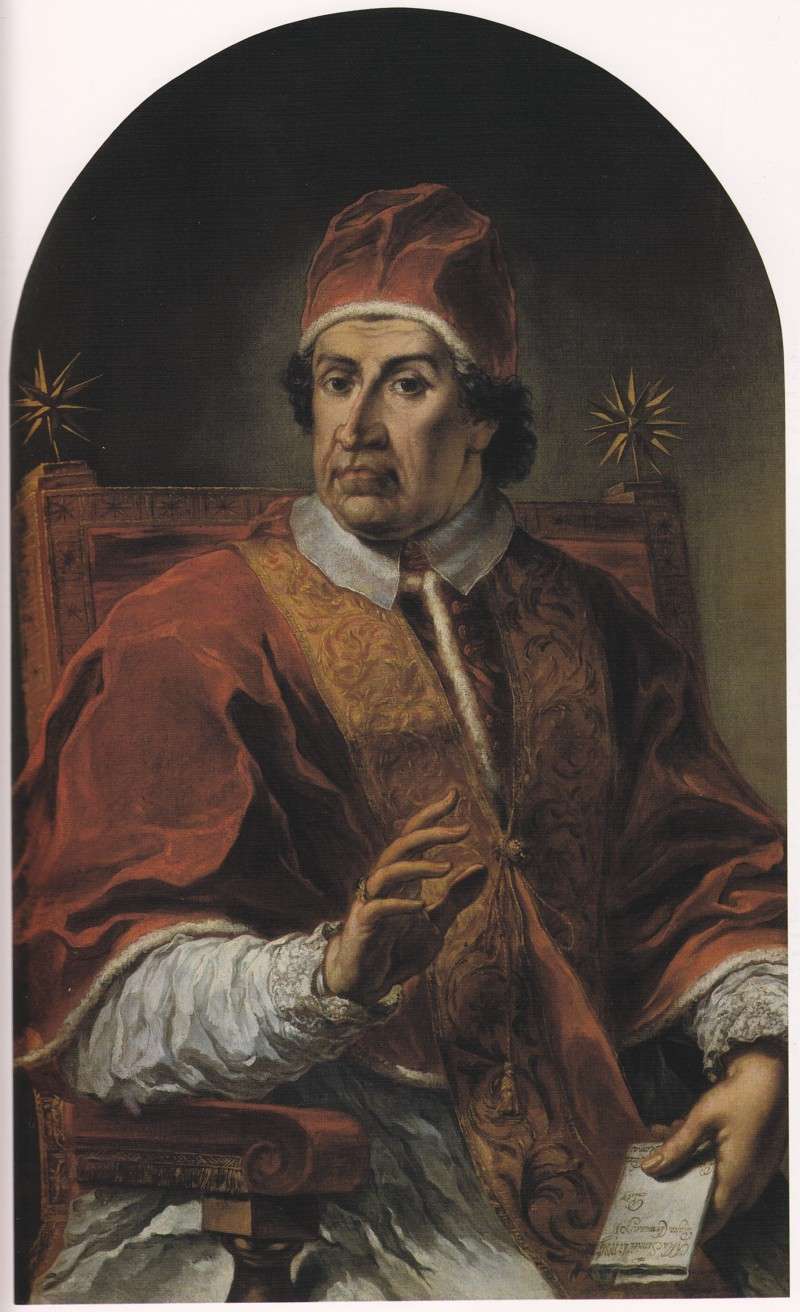 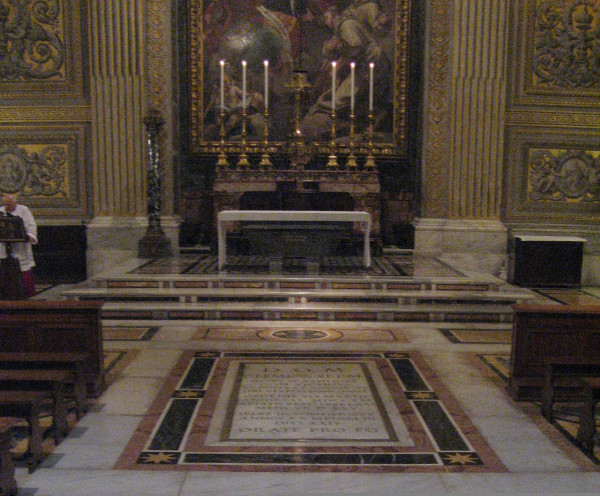