November 13: The Feast of Mother Cabrini, the Patron Saint of Immigrants

St. Frances Xavier Cabrini, America’s first saint, is one of them. 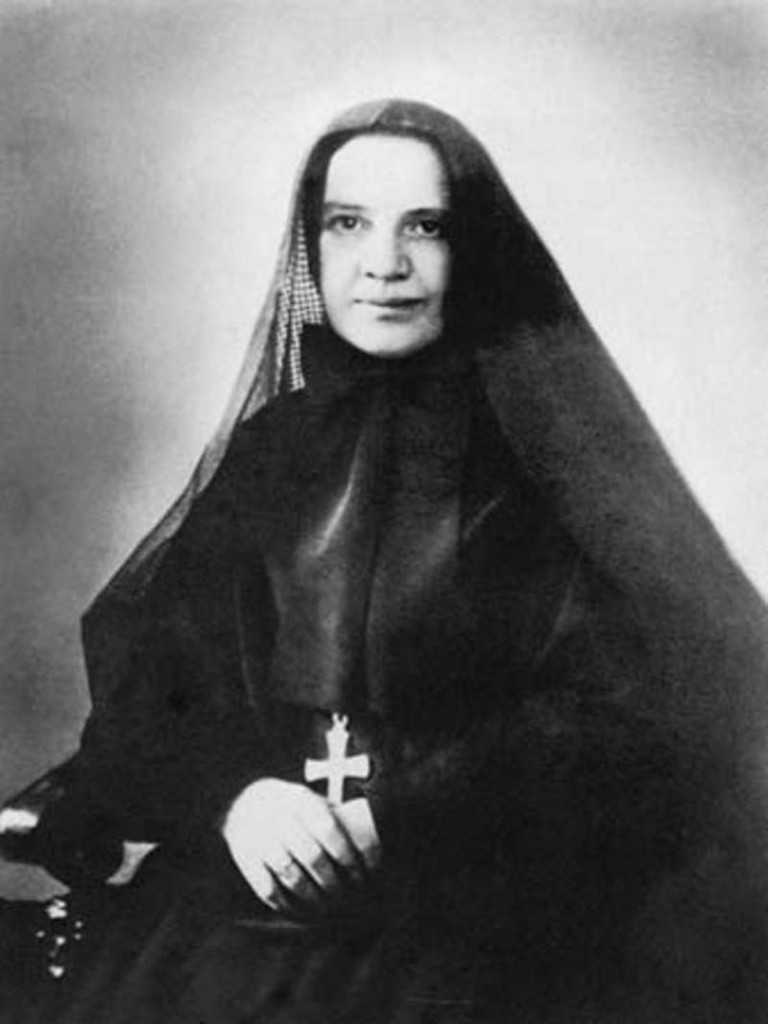 The item featured here is a cancelled check, signed by Frances Xavier Cabrini, on September 9th, 1901.

When Frances Xavier Cabrini arrived in New York from her home in Italy, her experience mirrored that of many immigrants in this world: she was told to go home.

A house that was promised for her and her sisters by the Archdiocese of New York was no longer available, and the archbishop insisted she return to Italy. She refused. Improvised housing was found, and she and her sisters went to work scrambling (even begging) for funds, overcoming hardship after hardship, to ultimately found 67 institutions (in the US alone) to serve the poor, the uneducated, the sick, the abandoned, and especially the immigrant.

This year marks the 100th anniversary of the death of St. Frances Xavier Cabrini, widely known as “Mother Cabrini,” whose feast day we celebrate on November 13. It feels like no coincidence that the centennial of her death falls this year, when Pope Francis launched Share the Journey, a global campaign inviting people around the world to love our immigrant and refugee neighbors, because Mother Cabrini is a patron saint of immigrants.