Blog
Papal Artifacts / News / Notre Dame Is Special, Because It Was Built for Mass: Commentary from the Curator
May 19 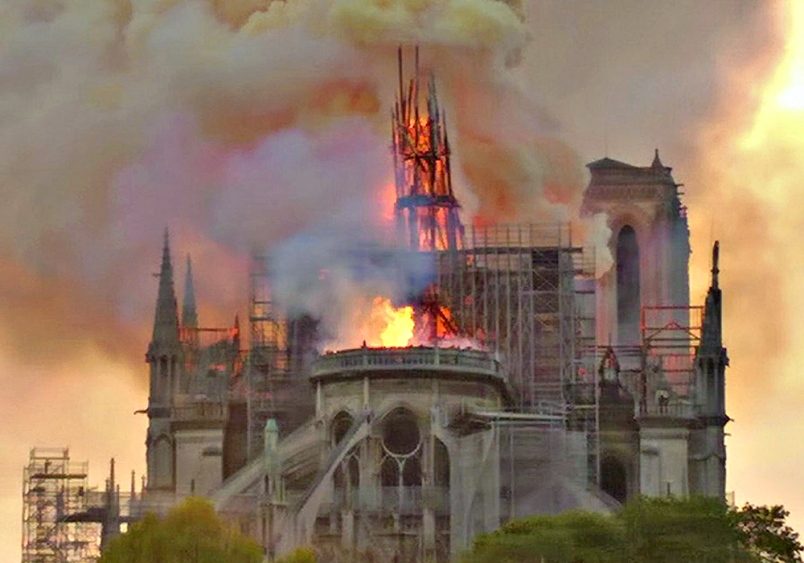 Notre Dame Is Special, Because It Was Built for Mass: Commentary from the Curator 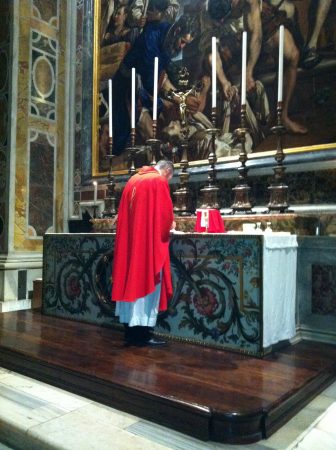 On April 15, when I got home from what seemed to be a particularly long day, I found an old photo album I had put together back in the year 2000. I was particularly interested in these nearly two-decade-old pictures, because they were taken during a trip a friend of mine and I took to France. The purpose of the trip was to do a pilgrimage of sorts to the small town of Ars, France, where the patron saint of priests, St. Jean Vianney served as pastor.  Before making our way to the small village of Ars we spent a few days in Paris, in which the highlight of the French capital was our visit to Notre Dame. The photo album helped bring in a flood of memories of my experience in this most famous Gothic church. I now look back on that trip and that experience as more valuable than ever, because no one will ever get to experience Notre Dame like that again.

Like most of the rest of the world, for me it felt like a punch in the gut when word first came down of the fire. I was able to get some streaming images of it on my computer that busy day, and I have to say that it felt a little sacrilegious to even be watching it. I could not help but think of all the incredible holy objects and relics that were in there that were being destroyed. (We found out later, of course, that much of it had been saved due to quick thinking of the fire fighters.)

Later, being able to listen to more of the news coverage regarding all the impressive statistics about Notre Dame — its age, its architecture, its priceless works of art, the historical events that had happened there and on and on — it is no wonder it got the worldwide reaction that it did.

The one thing that impressed me the most about what I saw on the news was a phone interview that was done with a young California woman who had been in Paris studying art. She said something that really caught my attention. Now, I am paraphrasing here what she said, but it went something like this: “I am not a Catholic, I am not religious, and I am not even spiritual, but when I first went into Notre Dame it took my breath away and it made me want to be Catholic, I seriously started to consider becoming Catholic because of the breathtaking beauty of that church, and now it’s all gone.”

From my understanding, in the first 24 hours after the fire was extinguished, already more than $300 million was raised to put this great church back together. As of your reading this, I have no idea how much will have been raised from the entire world over. This fire in a very real way has unified the world, Christian and non-Christian alike. It has been amazing to watch the outpouring of love.

The morning after the fire, I told my small group of weekday Mass-goers that what we were doing at that moment was immeasurably more important than the church of Notre Dame, because the only reason Notre Dame was built all those centuries ago was to be a place to have Mass. The building in all its beauty and all its grandness serves the purpose of being a suitable place to have the Eucharist.

If old European churches become cultural symbols and places for tourists and nothing more, then they suddenly become less than what their builders intended. The beautiful Notre Dame Cathedral was built to have the impact that it did on that young California art student. The beauty of these ancient structures is meant to draw us up to have an interaction with the divine, and that is all great, but it is the Mass that was celebrated there that morning that was far more important.

So next time you go to Mass, even if it is a small weekday Mass with only a handful of people present, know this: What you are doing for those 20 minutes is immeasurably more important than any building, because it is the church building that was built to be at the service of the Mass.  —Father Richard Kunst 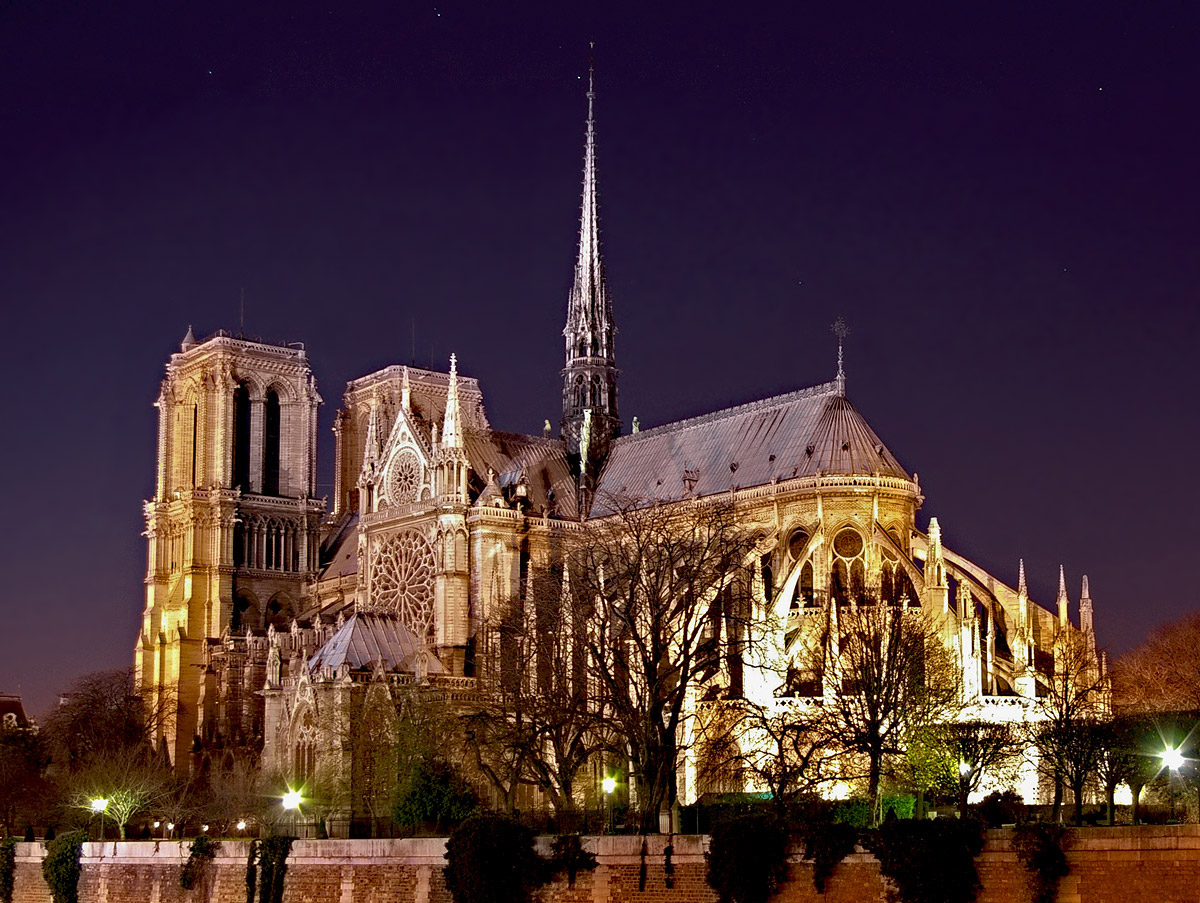