Blog
Papal Artifacts / Father Richard Kunst / May 13, 2020: Duluthian Noticed for Faith-filled Collection, to be Featured on ‘Pawn Stars’
May 13 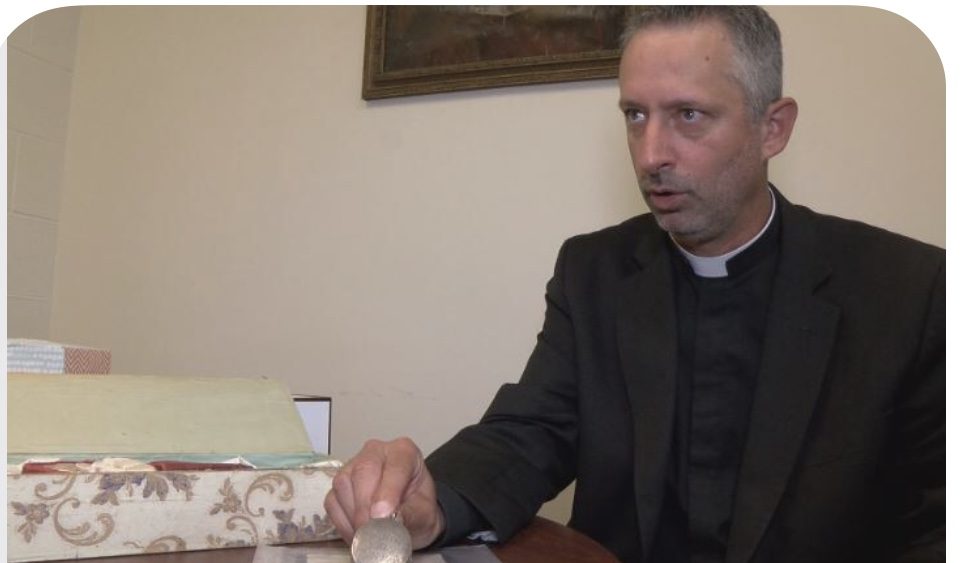 May 13, 2020: Duluthian Noticed for Faith-filled Collection, to be Featured on ‘Pawn Stars’

Although this takes a moment to load, it’s worth waiting!!

When you have a “gene” in you that enjoys collecting–at the present time, papal artifacts, but in the past, amassing hundreds of autographs of important people, it’s no wonder a show like Pawn Stars catches your attention.

And then you have a couple of opportunities to fly to Las Vegas and visit with the stars of the show–and be scheduled to be part of two upcoming episodes!  Father Kunst has acted as an advisor to them about all things papal for the better part of a decade.

We hope you’ll enjoy the interview and tune in to the show on Monday, May 18th.

“When I was a kid I collected celebrity autographs,” said Father Rich.

His faith and desire later grew into papal artifacts, which are important items connected to former Popes and the Catholic faith.

“It’s always been a fascination of mine,” Father Rich added.

After collecting for the past 25 years, Father Rich now has thousands of items tucked away all around the Duluth area.

The papal artifacts bring out the human side of the popes, connecting them with people, said Father Rich.

“For people that are Catholic that really take the faith seriously. They see these things and are kind of blown away,” Father Rich added.

His collection is unofficially the largest papal artifact collection in the world, outside of the Vatican. Being so, it received attention from the hit TV show “Pawn Stars.”

“I’ve never been to Vegas so I said, I only want to go to Vegas for one reason: to see the ‘Pawn Stars’ show,” said Father Rich.

Father Rich worked with the show for the past 11 years as an adviser to their main expert.

“They refer to him as the beard of knowledge, so when anything something Catholic or Papal comes into the show, he’ll give me a call or sends photos and I give him my two cents. He either uses it or doesn’t use it,” said Father Rich.

On Monday, Father Rich will be featured as a hopeful seller.

“I also offered them a ring, a papal ring from the 15th century, a papal zucchetto Pope Pius the 12th [wore],” said Father Rich.

As for how much money he got, if any at all, and what he sold? Father Rich didn’t want to spoil it for the viewers.

“I’ll let the people watch and see but I was fine with what they paid,” he added.

You can catch Father Rich’s episode of Pawn Stars at 10 p.m. Monday on the History Channel. 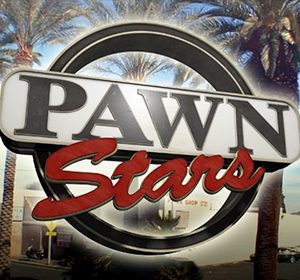 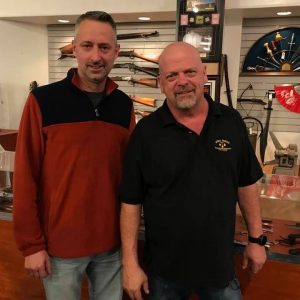 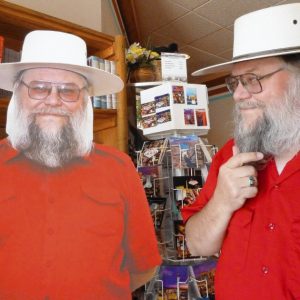 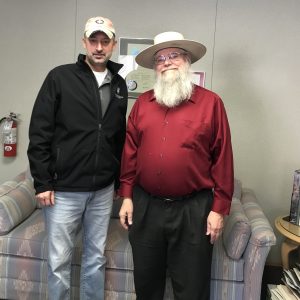 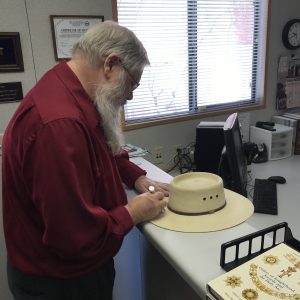