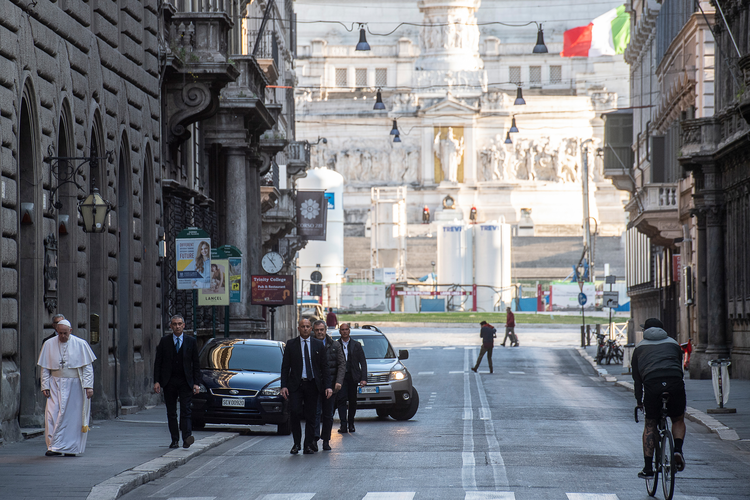 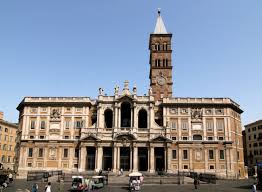 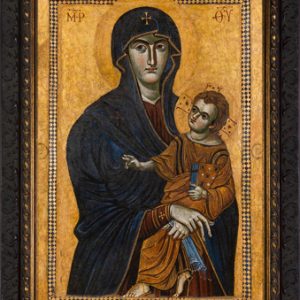 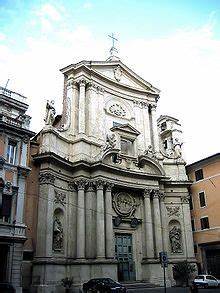 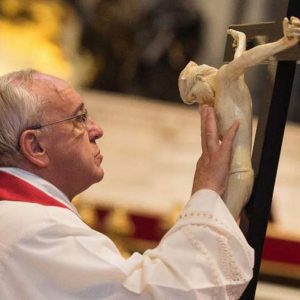 In a dramatic gesture of faith, Pope Francis left the Vatican at 4 p.m. this afternoon to pray in two Rome churches for an end to the coronavirus pandemic that is infecting people in more than 110 countries and threatening serious damage to the world’s economy.

The Italian Civil Protection Agency announced a current death toll of 1,809, with 368 occurring over the past day.

As he rode back to the Vatican at 5:30 p.m., the Italian Civil Protection Agency announced the latest toll that the pandemic is having on Italy, a country of 60 million people. It said the total number of persons infected (since Feb. 21) was 24,747, with a death toll of 1,809 (368 of those occurring in the previous 24 hours).

He first rode by car through the almost deserted streets of Rome with a minimum escort, to the Basilica of Saint Mary Major to pray before the venerated Byzantine icon of Our Lady—the protectress of the people of Rome (“Salus Populi Romani”), with the child Jesus in her arms. Pope St. Gregory the Great had carried in procession near the end of the sixth century, invoking her aid to bring a halt to the plague that had hit the city in that period. In 1837, Pope Gregory the Great invoked her intercession to put an end to a cholera epidemic in Rome.

Francis prayed before the venerated Byzantine icon of Our Lady, the protectress of the people of Rome.

Francis has a special devotion to this image. He came here to pray before it on the morning after his election as pope, and he has come here before and after every one of his 32 foreign journeys to some 50 countries. Today he did the same, at a time of great crisis not only in Italy but also in the world. At this writing, the corona virus has infected some 160,00 people and caused the deaths of more than 6,000.

The Vatican spokesman Matteo Bruni said the pope prayed for some time invoking Our Lady’s help “to rid the world of the pandemic. He prayed also for the healing of the many sick people struck by the virus, and for the numerous victims, and their families and friends. He prayed too for the health workers, the doctors, nurses, volunteers and those working to guarantee the smooth functioning of the society.

The pope rode to the Via del Corso, the street that leads from Piazza Venezia to Piazza del Popolo. When he arrived there, he walked on the deserted street, as if in pilgrimage, to the church of St. Marcello, home to the venerated wooden 15th-century crucifix that was carried in procession through the city in 1552 as a plea for God to end the “Great Plague.” The pope placed white roses in front of both the icon and the crucifix.

The crucifix had survived a fire in 1519 that destroyed the church; Romans considered its preservation as miraculous. Three years after Pope Leo X ordered the rebuilding of the church, the city was struck by the plague, and the faithful—defying a ban on assembly because of contagion—carried the crucifix in procession through the streets of the city toward St. Peter’s Basilica, a procession that lasted 16 days. As the procession moved forward, the plague began to ease and each neighborhood wanted to hold onto the crucifix. As it re-entered the church of St. Marcello, the plague ceased.

The pope placed white roses before the wooden 15th-century crucifix that was carried in procession through the city in 1552 as a plea for God to end the “Great Plague.”

Today, Pope Francis spent time in deep prayer before that crucifix before returning to the Vatican. Here, before the miraculous crucifix, just as he had before the icon of Our Lady, Francis prayed for God to rid the world of the corona virus pandemic. He prayed too for the victims of this modern-day plague, for their families and friends, for health care workers and all who have responsibility for society at this crucial moment in history.