Saint Antonio Gianelli is one of them. 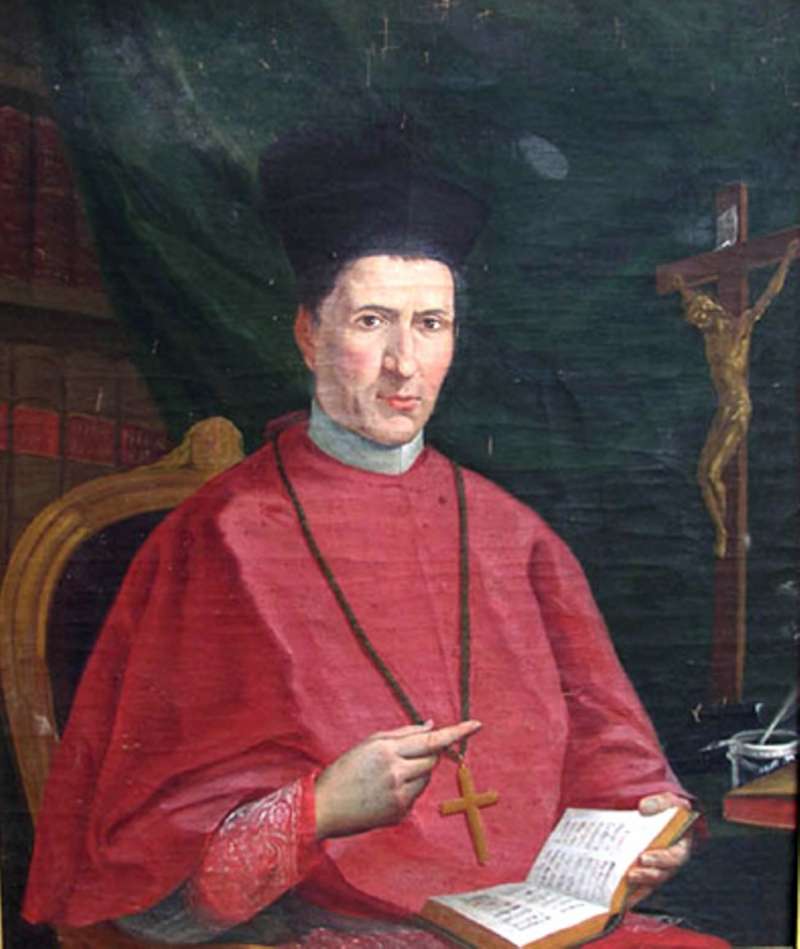 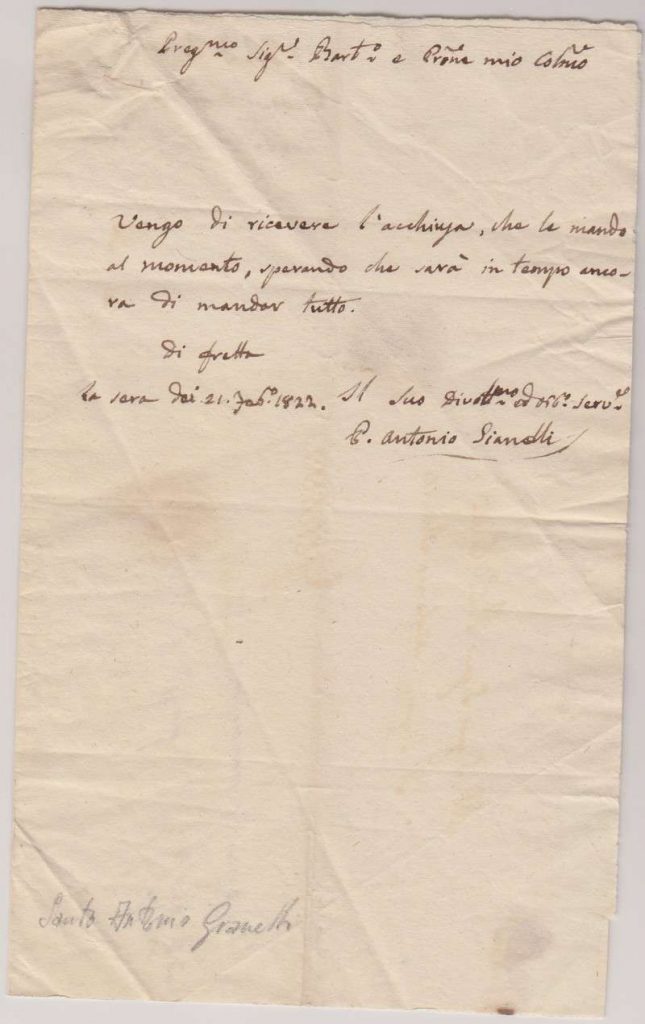