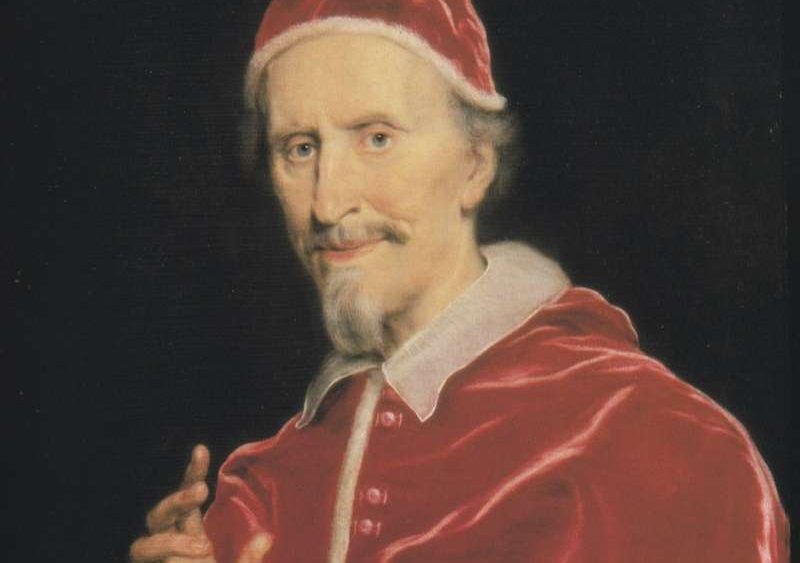 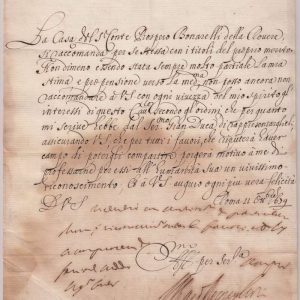 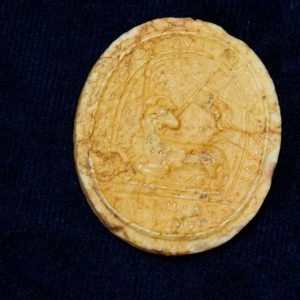 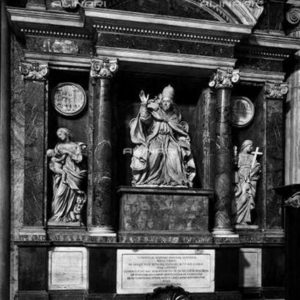 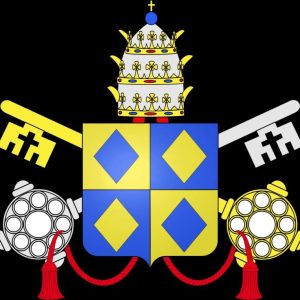 It came as no surprise, then, when upon the death of Alexander VII in 1667, that Rospigliosi was elected the new pontiff. He was sixty-seven years of age at the time and would reign for only two and a half years. Taking the name of Clement IX, even his name spoke of his charitable character. He chose as his motto, aliis non sibi Clemens, meaning, Clement for others, not for himself. Clement demonstrated remarkable pastoral care in his relationships. It is said that on a daily basis he gathered thirteen poor people at his own table, sometimes serving them himself. He visited the sick in the Lateran hospital and heard confessions daily. On a more mundane level, he also lowered the tax on flour. All of these things rightly earned him a reputation for holiness.

Clement was one of many popes forced to deal with the ongoing heresy known as Jansenism which had originated in the teachings of a Dutch theologian and had taken root primarily in France. Based on extreme views of St. Augustine concerning grace and free will, past popeshad condemned it as heresy. A group of French bishops and a convent refused to sign the document denouncing it. Mental gymnastics were required to solve the controversy which eventually came to be known as the Clementine Peace. This concession allowed the French bishops to save face and provided a temporary respite from the agitation caused by the dispute. But in Rome, the Clementine Peace, which had been arranged by the French foreign minister, Hugues de Lionne, successor of Cardinal Mazarin, was considered as another capitulation to the French. It was really a victory for King Louis XIV who considered the Jansenists a threat to French unity and stability. Unfortunately, Clement was turning a blind eye to all the concessions it contained. Thus, his favorite saying, We concede, was looked upon disdainfully, at least in this situation.