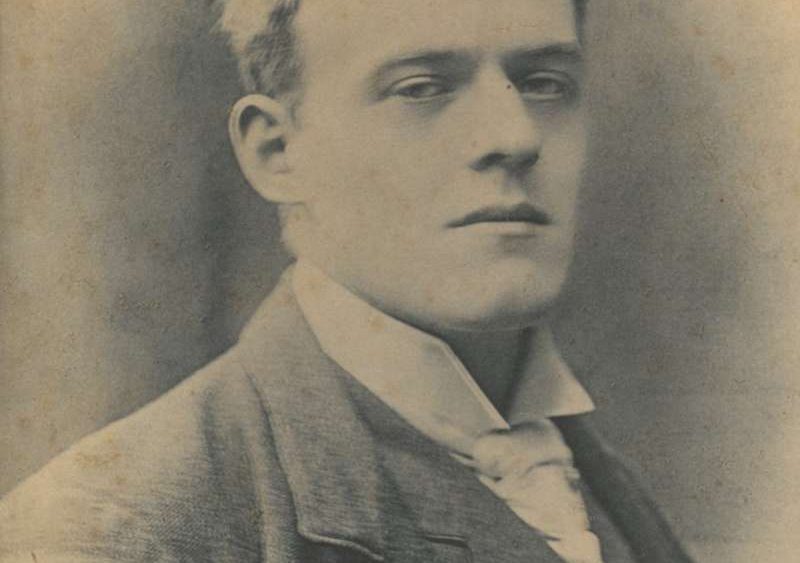 July 27, 1870: The Anniversary of the Birth of Hilaire Belloc

Another category is also included with this Collection: Notable Individuals.  These are people significantly associated with the Catholic Church who have not been canonized but contributed in outstanding ways to the church.  Hilaire Belloc is one such individual. 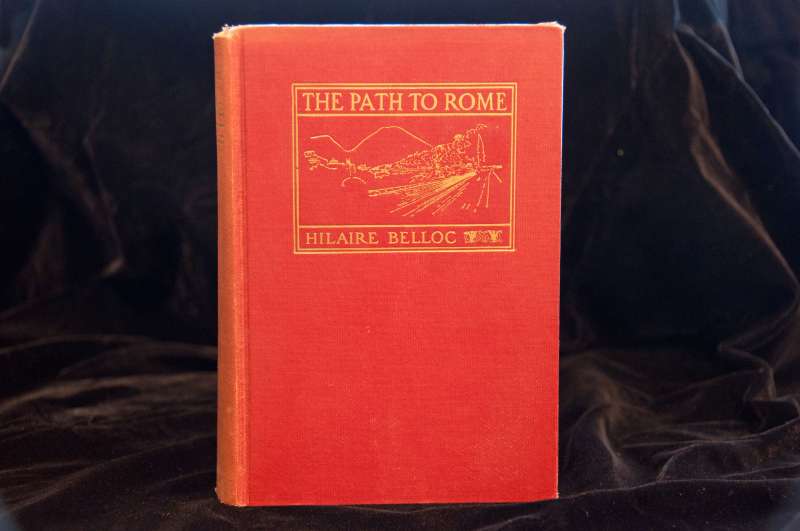 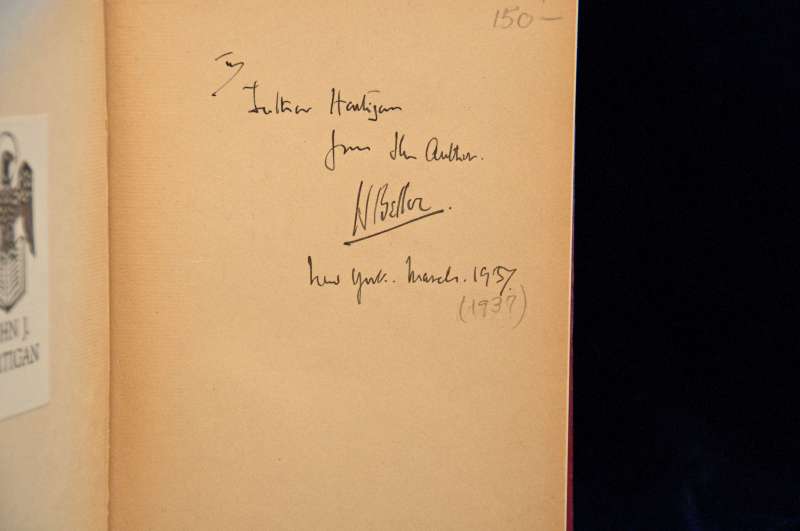