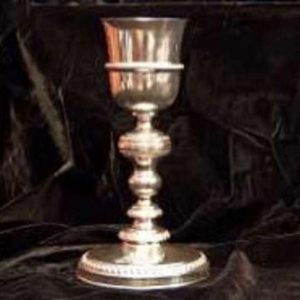 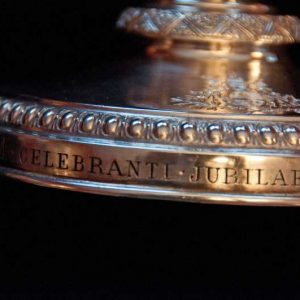 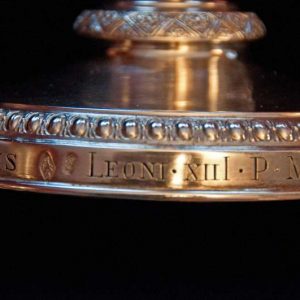 After Urban V, the pope at the time, was notified of the miracle, he established the feast day inspired in part by the miracle. Today you can travel to Orvieto, Italy, where the bloody corporal (small altar cloth) that was used during the Mass of the miracle is housed in a beautiful reliquary in the town’s cathedral.

St. Jean Vianney, the patron saint of all priests, also speaks eloquently about the Eucharist and the priesthood when he writes: “How great is the priest! The priest will only be understood in heaven. Were he understood on earth people would die, not of fear but of love.” He also said, “There is nothing as great as the Eucharist. . . . If God had something more precious he would have given it to us.” Vianney also said, “All the good works in the world are not equal to the holy sacrifice of the Mass, because they are the works of men, but the Mass is the work of God.”

And although not a saint, there is a tabernacle in a church in La Crosse, Wisconsin that sums up the Eucharist. Etched right onto the doors of the tabernacle are the words: “What the world could not contain, love imprisons here.” 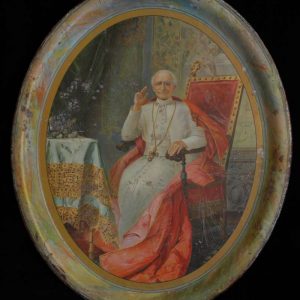 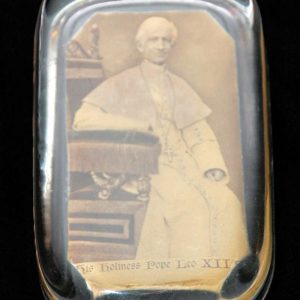 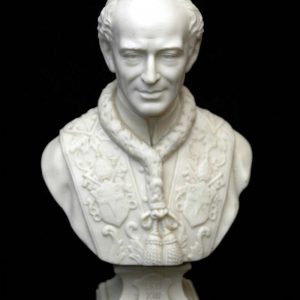 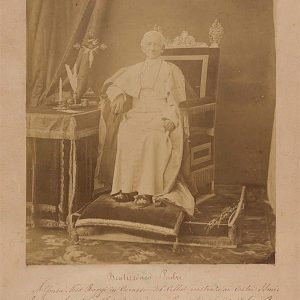 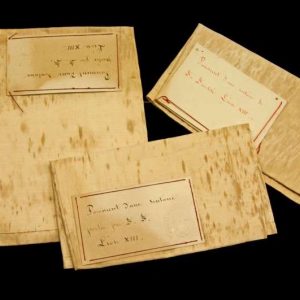 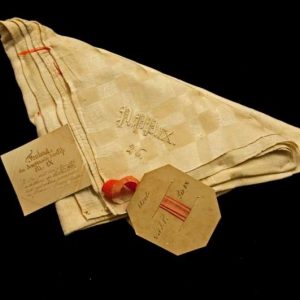 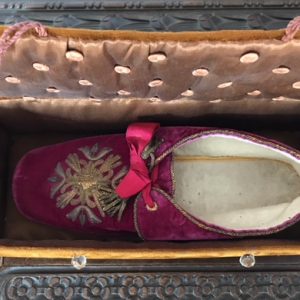 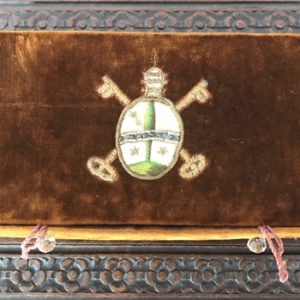 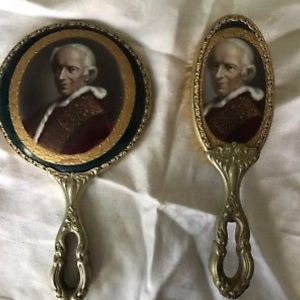 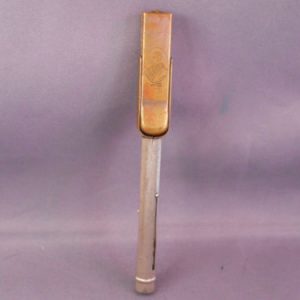 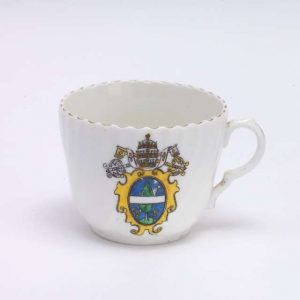 The following excerpt is from the biographical information about Pope Leo XIII featured on Papal History/Leo XIII .  His is an interesting story we invite you to read:

The Popes: Histories and Secrets,  quotes Giancarlo Zizolo regarding the man chosen to succeed Pius IX.   He had lived all those years in exile in Perugia where he had created a little Vatican,  frequented by intellectuals and artists, and where he wrote pastoral letters in direct contrast to encyclicals of (Pius IX), facing up to the problems of the day with a positive attitude.

Meanwhile, Catholic life flourished. Leo was considered highly intellectual and much more diplomatic than his predecessor  was,  and in this vein he worked tirelessly and unsuccessfully within a hostile, anti-clerical environment to restore temporal power to the Vatican. In France, where Catholic royalist factions opposed the republic, he worked to encourage leaders towards agreements in the interest of the church’s missions. In Germany, too, he urged reconciliation through the work of his nuncios with Protestant Prussia where Catholicism was flourishing.

Leo XIII was the first pope of whom a sound recording was made and the first pope to be filmed . He also canonized many saints, among them John Baptist de la Salle (1651- 1719), Benedict Labre (1748-1783) and Lawrence of Brindisi (d. 1619). The future Saint Therese of Lisieux, while on pilgrimage with her father in 1887, met the pope and asked for permission to enter the Carmelite order while still fifteen years of age. He granted her request. Widely known for his cheerfulness and gentle sense of humor, many stories exist that attest to this trait.

The face of the modern Church took shape under Leo XIII. He expanded the role of nuncios, giving them precedence over local bishops. He exercised tight control over bishops’ conferences. Most importantly he came to be seen as the chief teacher of Catholicism, publishing eighty-six encyclicals, eleven alone on Mary and the rosary which lead him to be known as the rosary pope. The most famous of his encyclicals,  Rerum Novarum  in 1891, established him as the worker’s pope as he examined the evils of capitalism and insisted upon a just wage, dignity for workers and families and workers’ rights to organize.  Rerum Novarum  was considered to be the best Catholic social teaching of its time, a serious effort to articulate a Christian ethic for an industrial era, (becoming and remaining) the starting point for all Catholic social teaching.

In addition, his death was the reason for the Conclave in August, which elected Giuseppe Sarto despite another candidate’s proven lead. We will have more of that story in the near future and exciting new additions to the Collection to share with you.

Papal Artifacts honors the life and gift to our Church of Pope Leo XIII, the Rerum Novarum Pope.