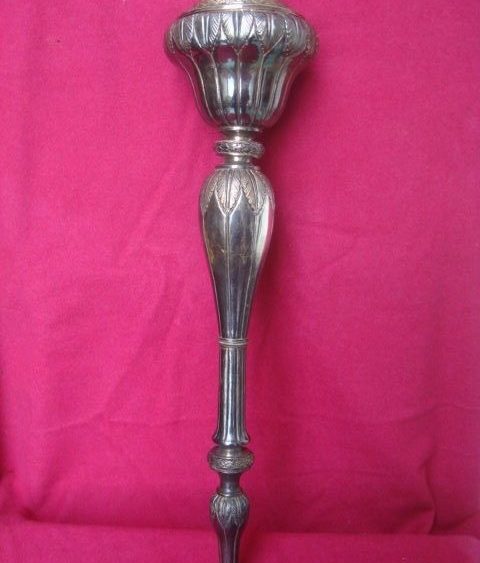 Highlighting 50 Artifacts in This Collection: #49 A Ceremonial Mace with Coat of Arms of Pope Pius X