Blog
Papal Artifacts / News / Highlighting 50 Artifacts in This Collection: #24, The Uniform Worn by the Bearers of the Sedia Gestatoria
Apr 07 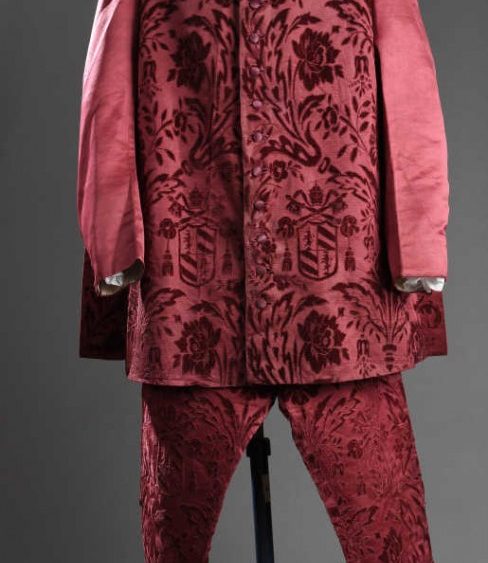 Highlighting 50 Artifacts in This Collection: #24, The Uniform Worn by the Bearers of the Sedia Gestatoria