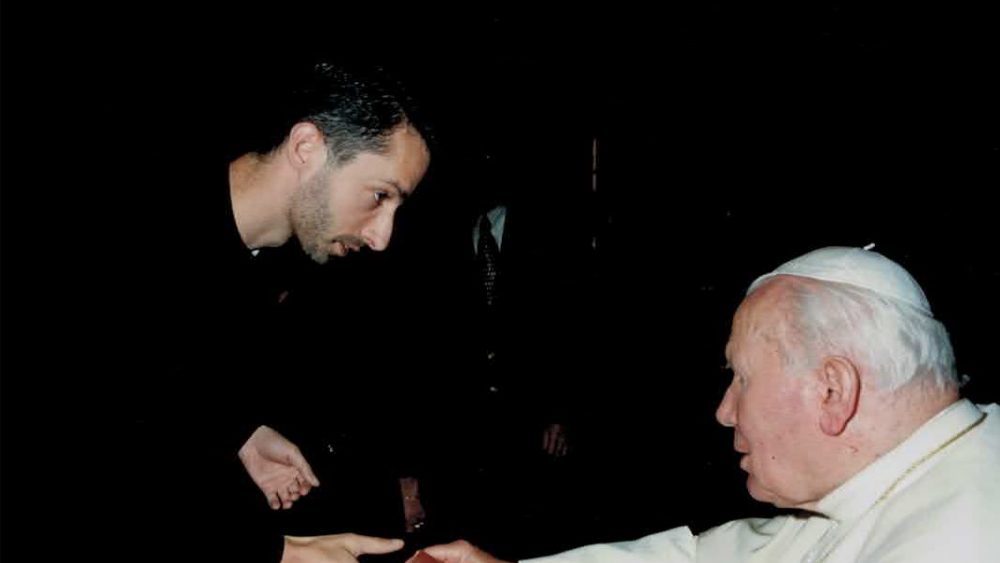 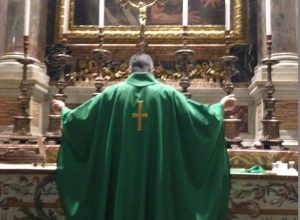 John Paul II? No, John Paul the Great! But he will not be known as “the Great” because of impressive statistics, but because of the faithful way he imitated the one whose Vicar he was. John Paul II always pointed to Christ.

I will end this homily with my very favorite quote from Pope John Paul the Great.  He spoke this as a young bishop in 1965. 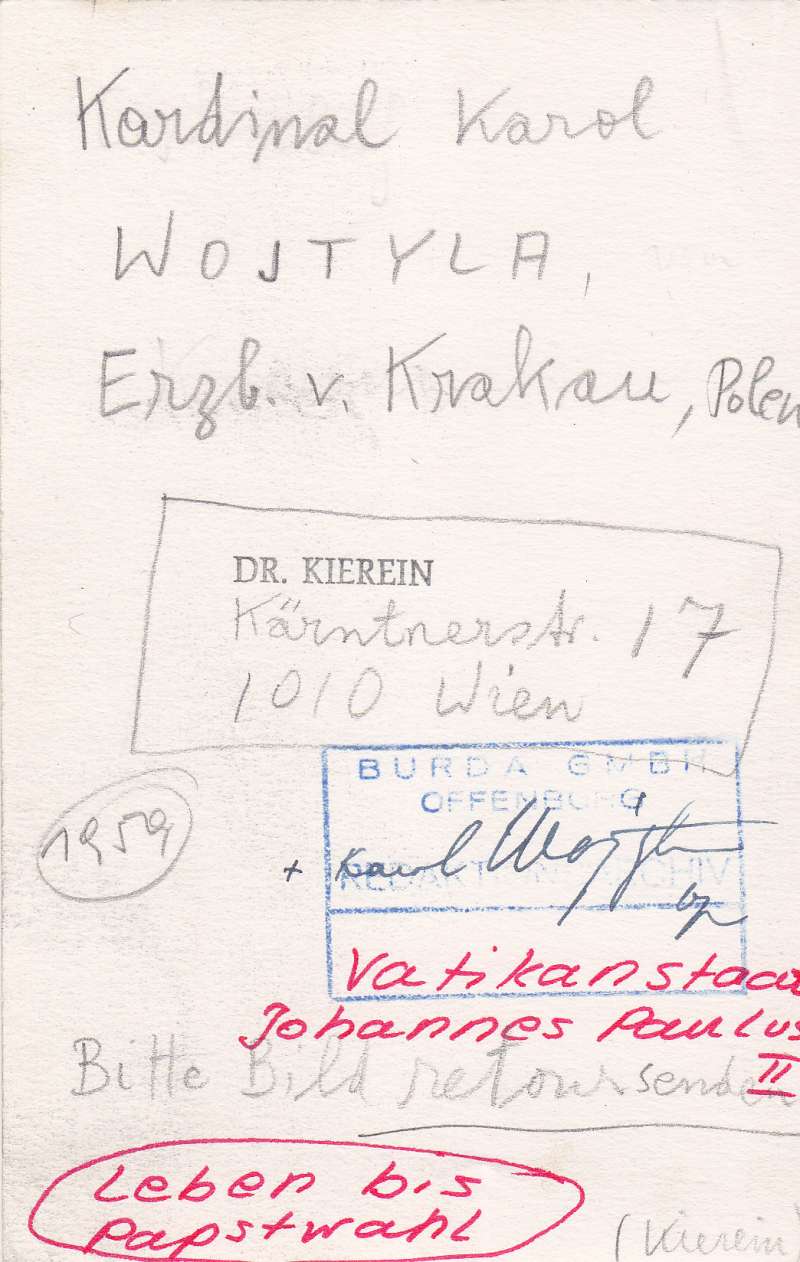 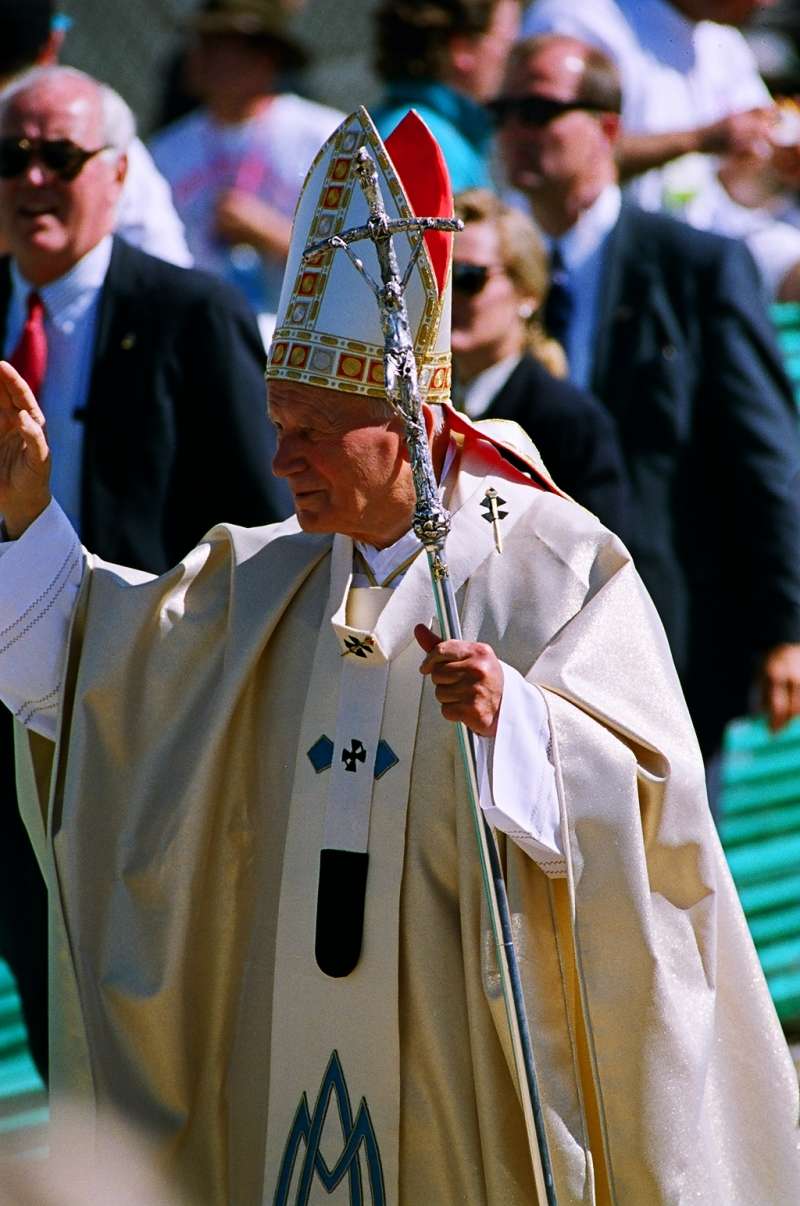