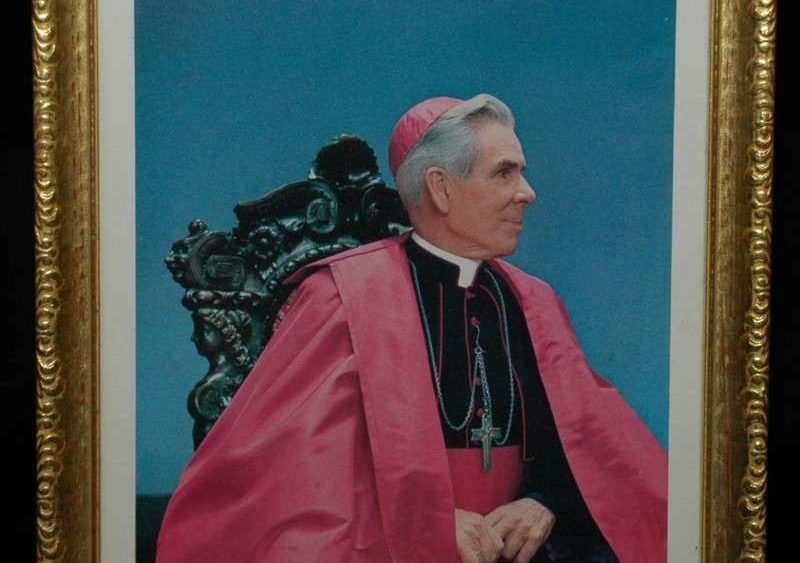 Preparing for the Beatification to be Held in Peoria, Illinois

The Vatican Congregation for the Causes of Saints promulgated the decree approving Sheen’s miracle on July 6.

The miracle involves the unexplained recovery of James Fulton Engstrom, a boy born apparently stillborn in September 2010 to Bonnie and Travis Engstrom of the Peoria-area town of Goodfield. He showed no signs of life as medical professionals tried to revive him. The child’s mother and father prayed to Archbishop Sheen to heal their son.

A seven-member panel of medical experts advising the Vatican Congregation for the Causes of Saints gave unanimous approval of the miracle attributed to the famous television personality and evangelist in March 2014.

Archbishop Sheen was a beloved television catechist during the 1950s and 60s in the United States. His Emmy-award winning television show “Life is Worth Living” reached an audience of millions.

Sheen was ordained a priest of the Diocese of Peoria, Illinois at the age of 24, and was appointed auxiliary bishop of New York in 1951, where he remained until his appointment as Bishop of Rochester, New York in 1966. He retired in 1969 and moved back to New York City until his death in 1979.

On June 27, Sheen’s remains were transferred from the Archdiocese of New York to Peoria, Illinois following a long legal battle over the late archbishop’s burial place that had put Sheen’s sainthood cause on hold.

The Peoria diocese opened the cause for Sheen’s canonization in 2002, after Archdiocese of New York said it would not explore the case. In 2012, Benedict XVI recognized the heroic virtues of the archbishop.

Fulton Sheen’s niece Joan Cunningham filed a legal complaint in 2016 seeking to have her uncle’s remains moved to the Cathedral of St. Mary in Peoria. The Archdiocese of New York repeatedly appealed the attempt to transfer Sheen’s remains to Peoria.

The Papal Artifacts’ Collection has numerous artifacts connected to Archbishop Sheen.  Here is a link to them: 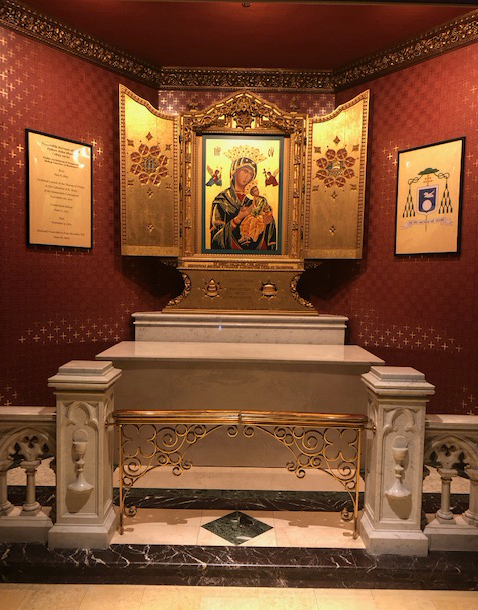