December 29, 1672: A Christmas Greeting from the future Pope Alexander VIII

This document is addressed to the Archdiocese of Trent and is sending wishes for a happy new year.

It is dated December 29th, 1672 and is signed as Cardinal Pietro Ottoboni, the future Alexander VIII. 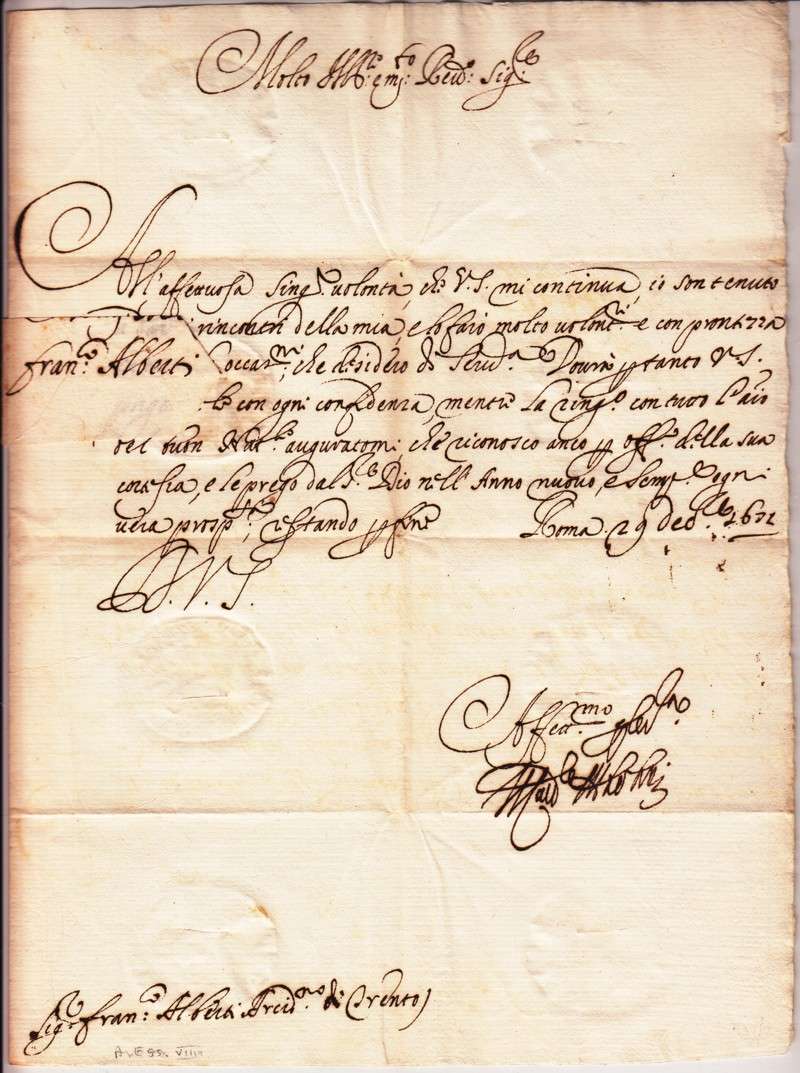 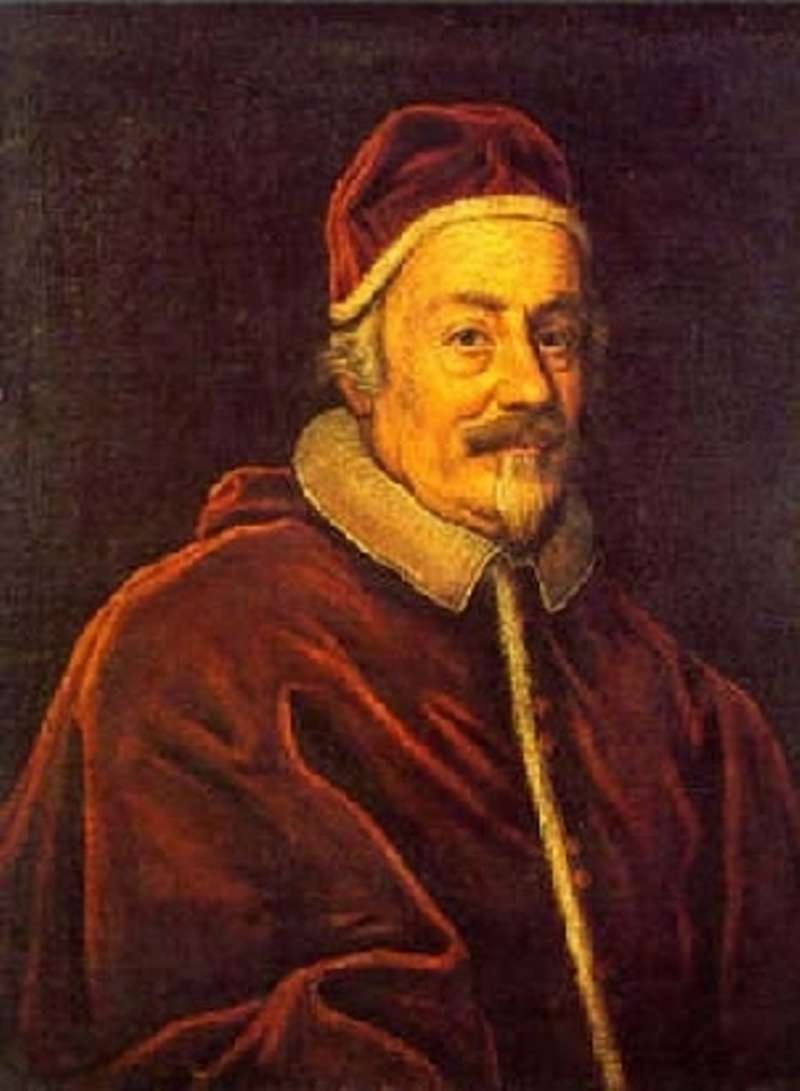 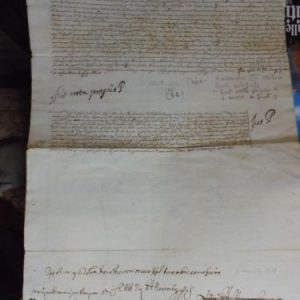 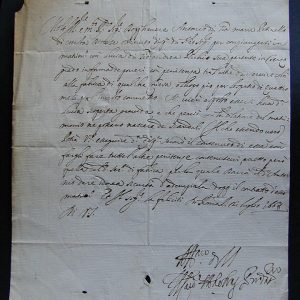