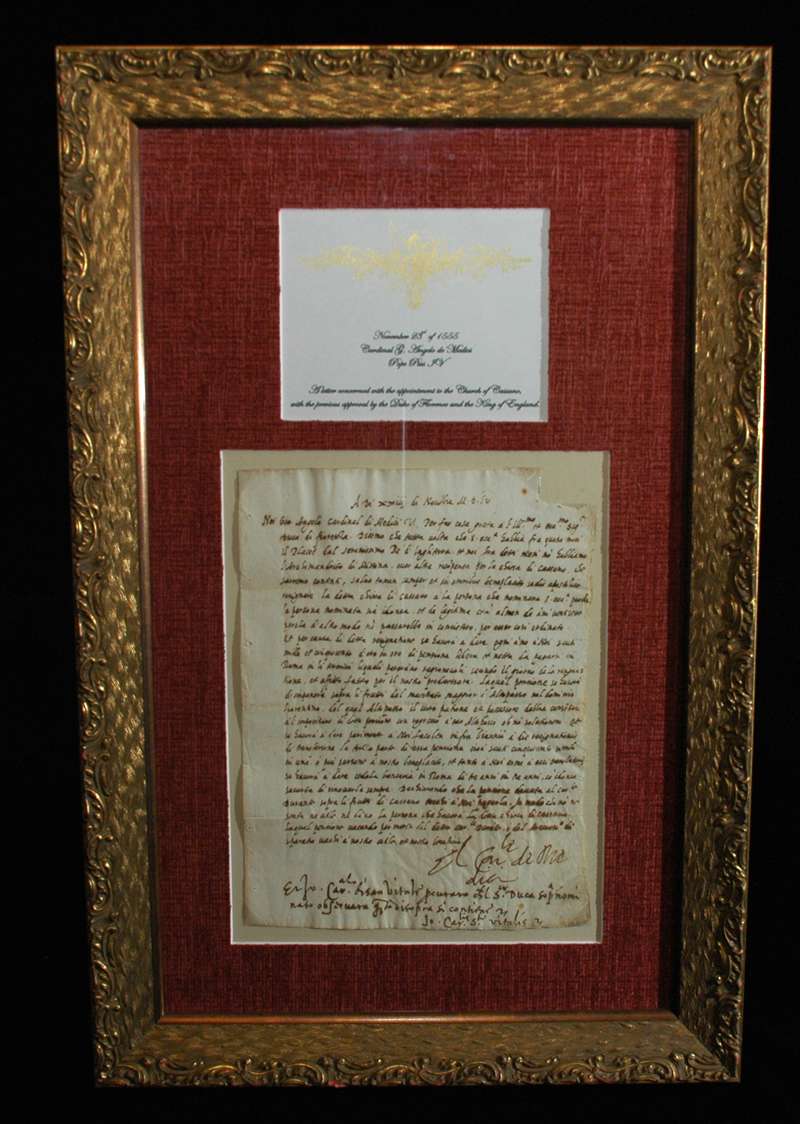 It is known as an Als, an autographed letter signed which means that a calligrapher signed for him, and then he signed on the bottom as Cardinal De Medici. 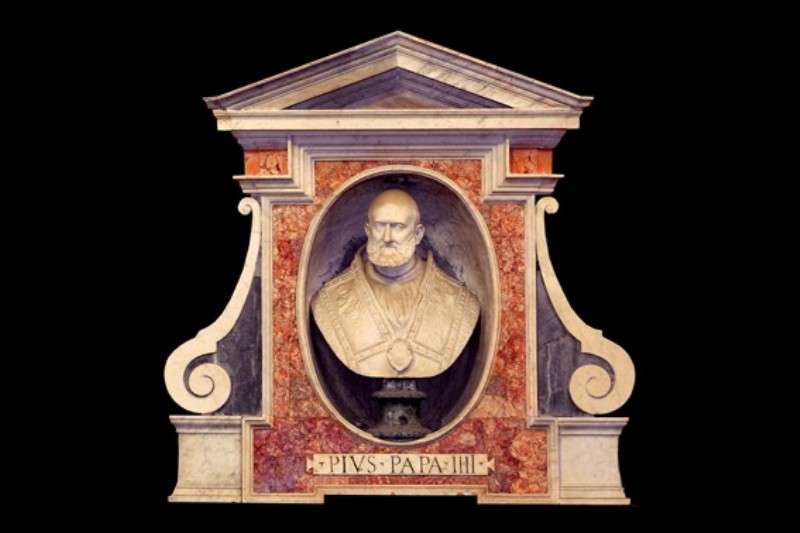