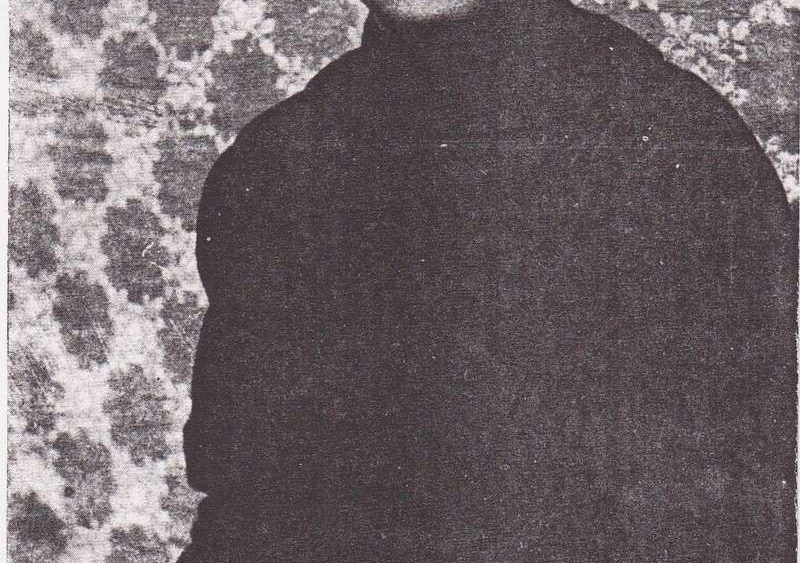 Venerable Therese Neumann is one of them. 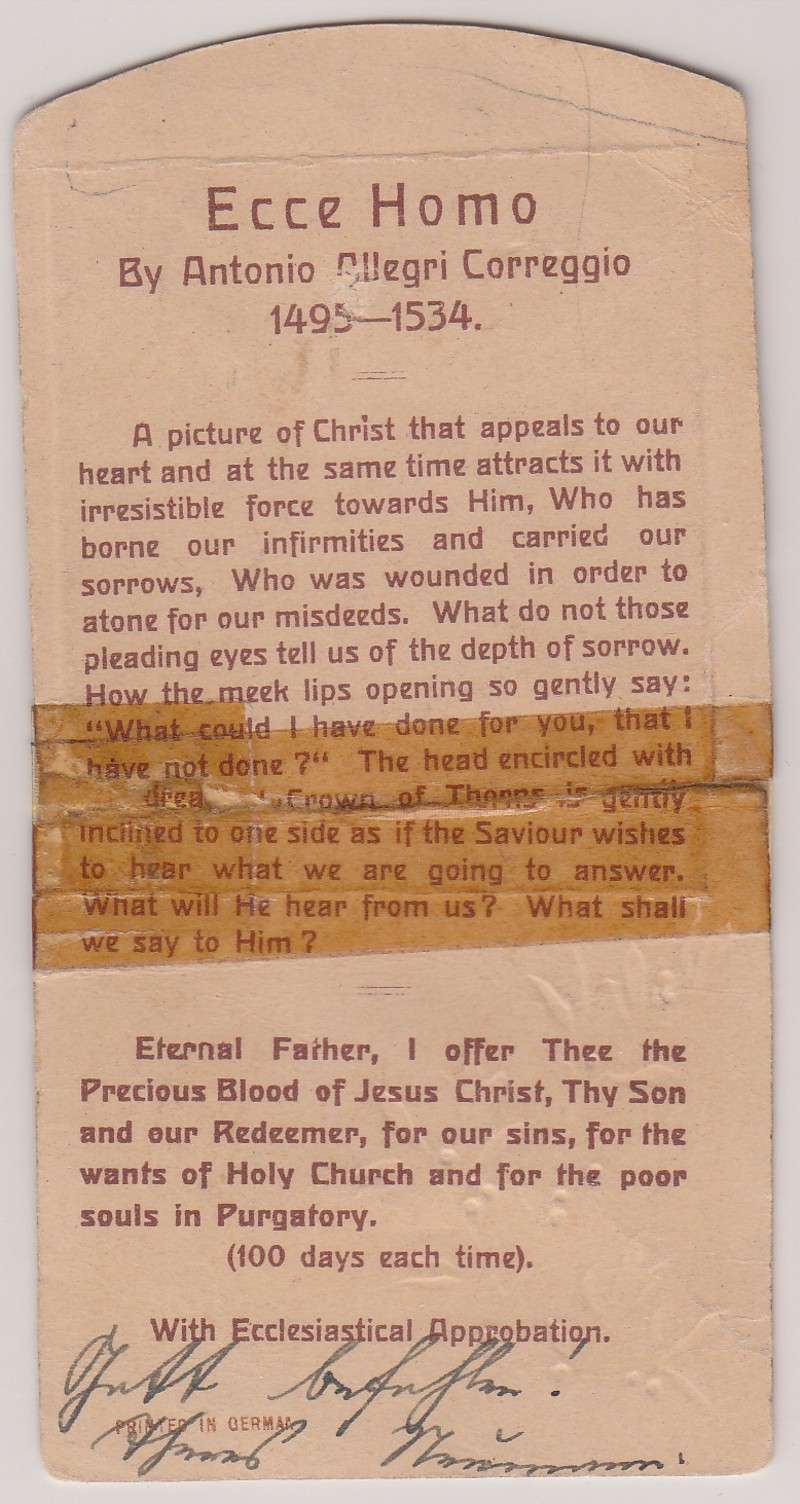 One of the reasons I am here on earth today is to prove that man can live by God’s invisible light, and not by food only.  –Therese Neumann