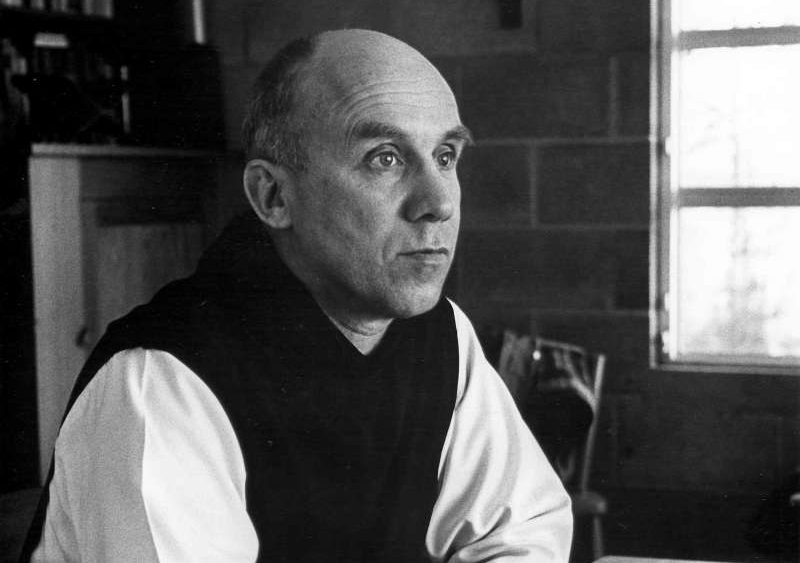 December 10, 1968: The Death of Thomas Merton with a Video from Bishop Robert Barron

Thomas Merton was not perfect, and he might not have been a saint. But he was indeed a master of the spiritual life, and his life and work had a profound effect on me and an army of others around the world. Bishop Barron offers a tribute to him on the 100th anniversary of Merton’s birth. Find more videos at http://WordOnFire.org. 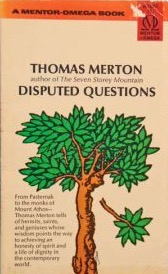 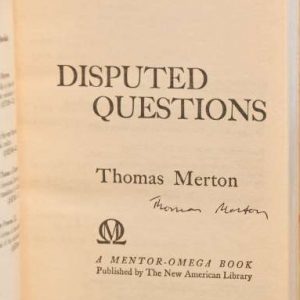 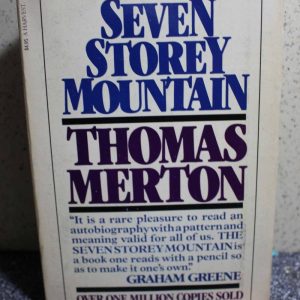 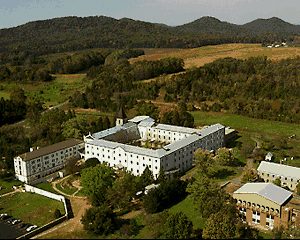 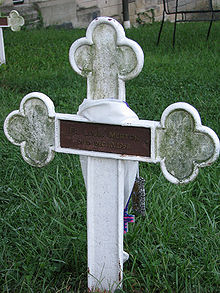 “My Lord God, I have no idea where I am going. I do not see the road ahead of me. I cannot know for certain where it will end. Nor do I really know myself, and the fact that I think that I am following your will does not mean that I am actually doing so. But I believe that the desire to please you does in fact please you. And I hope I have that desire in all that I am doing. I hope that I will never do anything apart from that desire. And I know that if I do this you will lead me by the right road though I may know nothing about it. Therefore will I trust you always though I may seem to be lost and in the shadow of death. I will not fear, for you are ever with me, and you will never leave me to face my perils alone.”   Thomas Merton, Thoughts in Solitude

Thomas Merton entered the monastery in Kentucky on this day when he was 27 years old. He was accidentally electrocuted in Bangkok 27 years later on December 10, 1968 at the age of 54.

Merton reacquainted Christianity with its contemplative roots. His writings inspired many to return to le point vierge, the virgin point of pure poverty and nothingness in God’s presence.

Today we remember Thomas Merton. The item featured here is an autographed copy of the paperback, Disputed Questions, published in 1960.

Notable Individuals contains information and artifacts connected to several people whose lives helped to make up the Church.

Papal Artifacts gratefully thanks the website of the Thomas Merton Society of Canada for this biographical information.