Blog
Papal Artifacts / News / Copper Engravings of St. Paul Outside the Walls from Before the July 15, 1823 Fire
Jul 14 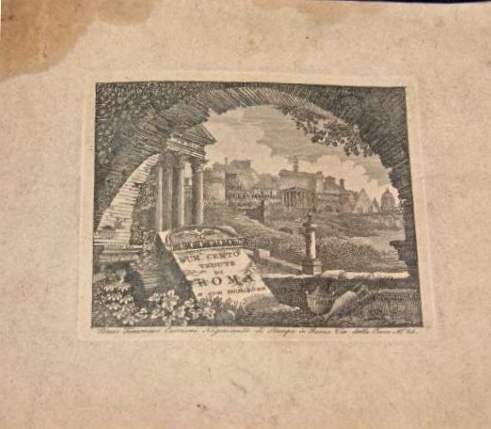 Copper Engravings of St. Paul Outside the Walls from Before the July 15, 1823 Fire 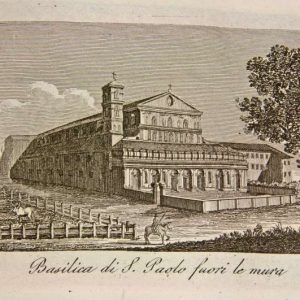 Picture of St.Paul Outside the Walls The artifact is one of the earliest picture books created in the late 1700’s.

A blaze nearly destroyed the ancient Papal Basilica of Saint Paul Outside-the-Walls in Rome on this day in 1823.

A workman repairing the lead in the church roof accidentally started a fire that burnt down the Basilica, which dated back to the third century and was unique in Rome, having retained its primitive style.

St Paul Outside-the-Walls is one of four major Papal Basilicas in Rome, along with St John in the Lateran (San Giovanni in Laterano), St Peter’s (San Pietro in Vaticano) and St Mary Major (Santa Maria Maggiore).

After the fire, Pope Leo XII appealed for donations to help rebuild the church in exactly the same style.

The Basilica was reopened in 1840 and reconsecrated in 1855 in the presence of Pope Pius IX.

The redecoration was helped by contributions from all over the world, including pillars of alabaster from Egypt and malachite and lapis lazuli from Russia.

The Italian Government funded the work on the façade and declared the Church a national monument.

The Basilica had been founded by the Roman Emperor Constantine over the burial place of St Paul. In the sixth century the building was modified to enable the altar to be placed directly over Paul’s tomb.

The Basilica, which is now a UNESCO World Heritage Site, is outside the territory belonging to the Vatican although it is owned by them. 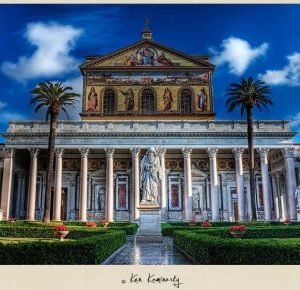 Malachite Altar in St. Paul Outside the Walls