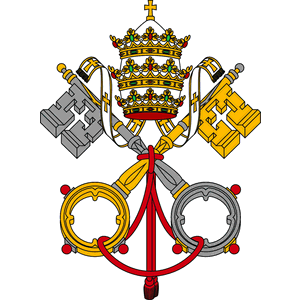 August Elections of Popes, & A Commentary by the Curator of Papal Artifacts 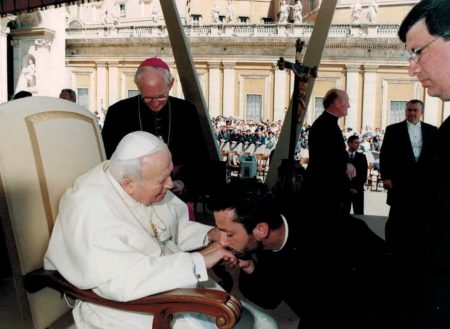 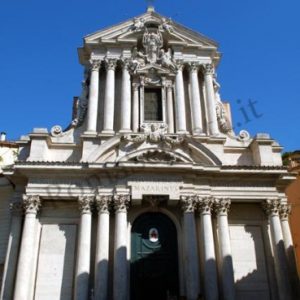 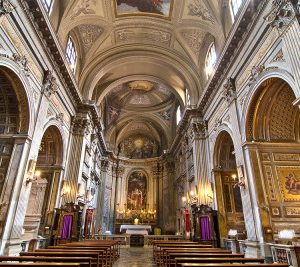