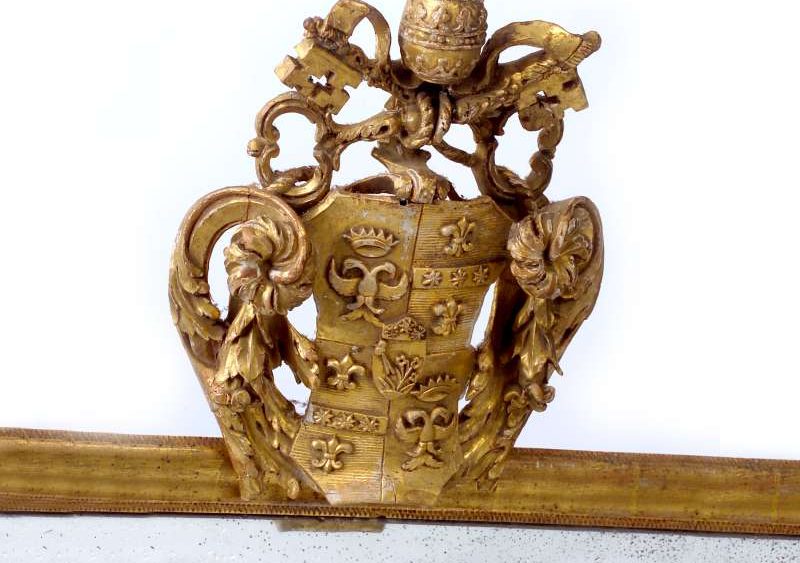 August 29, 1799: The Death of Pope Pius VI, The 4th Longest Papacy, & Commentary from the Curator 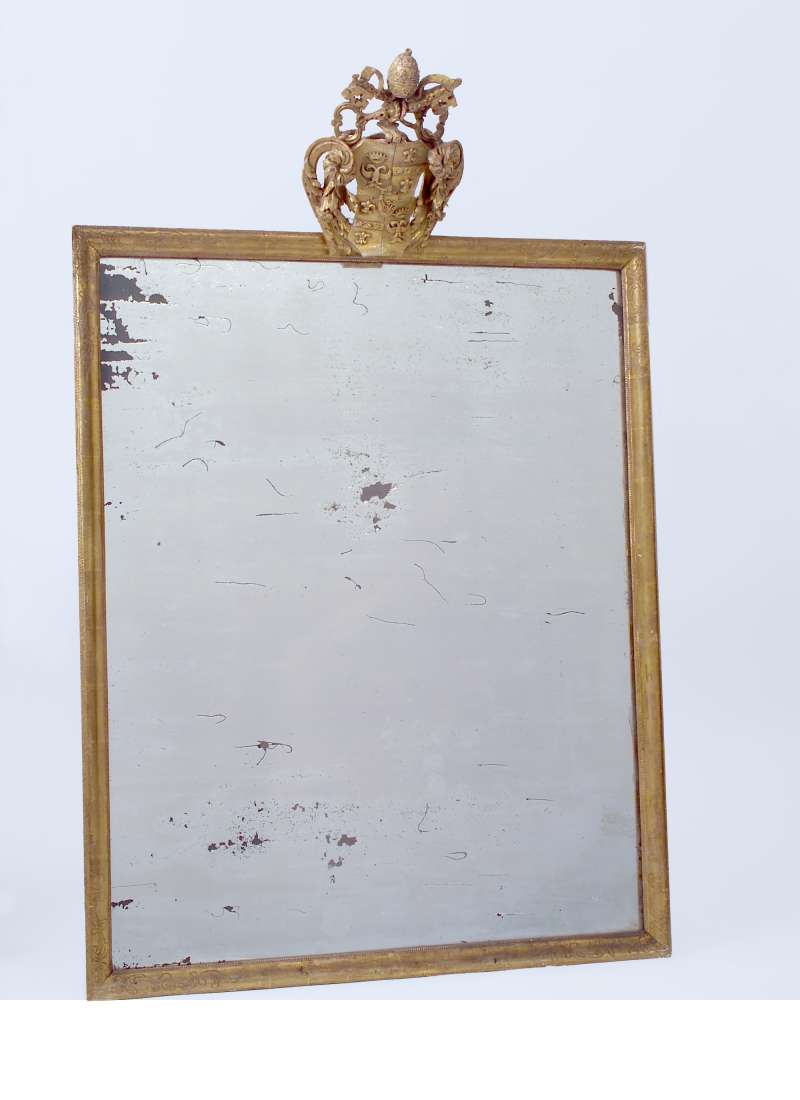 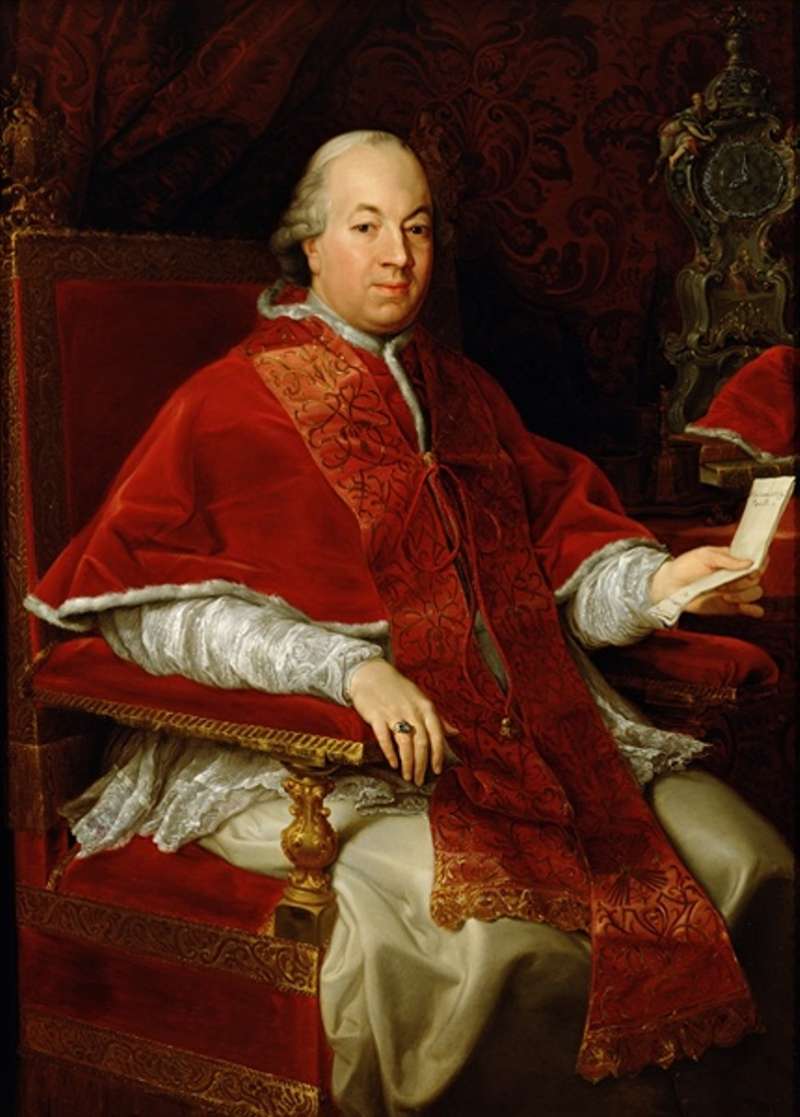 In August of 1799, Pius VI died in exile, a prisoner of the French, in Valence. His last words were,  Lord forgive them. His remains were placed in a basement there but Napoleon himself saw to it they were moved to a cemetery. In 1802, he allowed Pius’ remains to be transferred to Rome. In 1822, a monument built by Canova was completed for him in St. Peter’s. 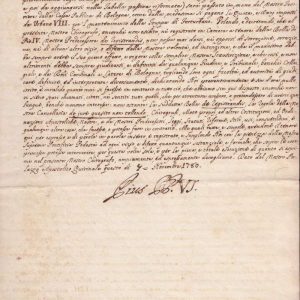 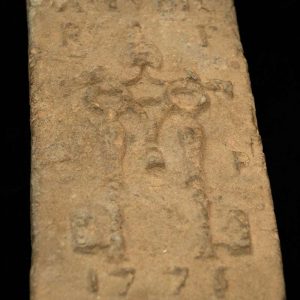 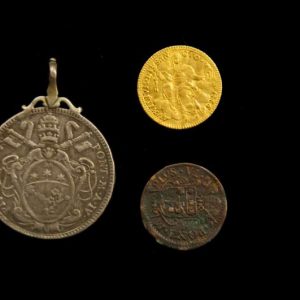 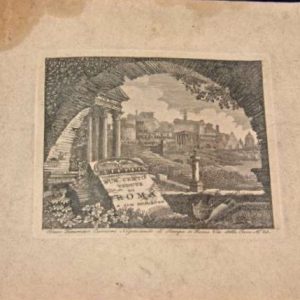 A Word about the Holy Year Brick Featured Above:

In the Collection I have a number of these bricks, which are highly prized, ornate bricks that have the image of the tiara and cross-keys, the year, and the initials of the basilica foundry. I have about fifteen of these from the four major basilicas in Rome.  –Father Richard Kunst 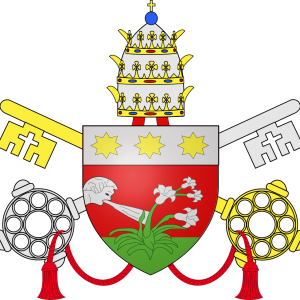 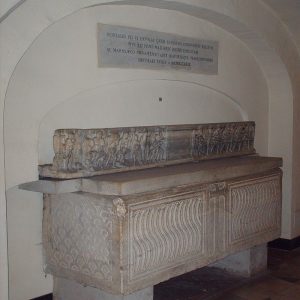 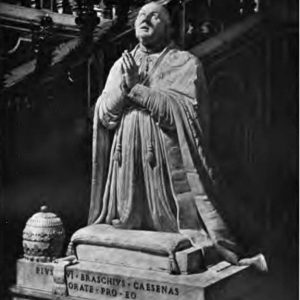