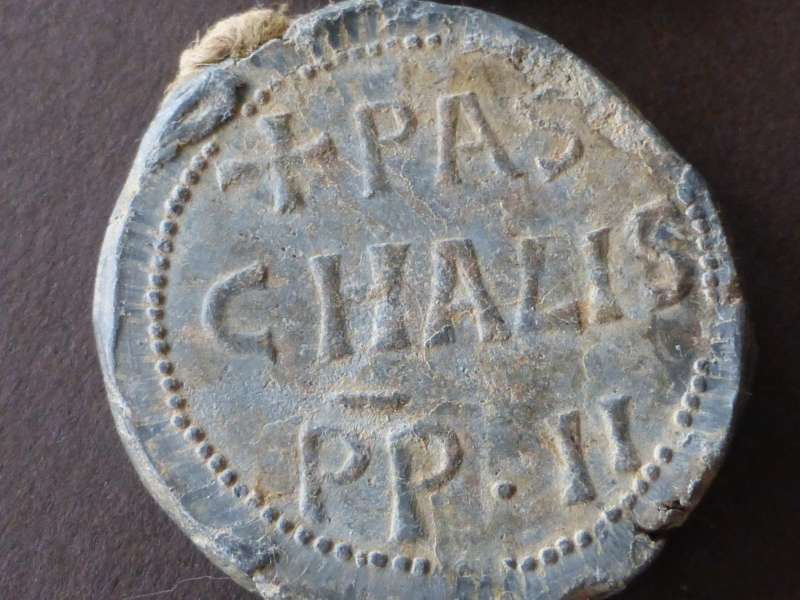 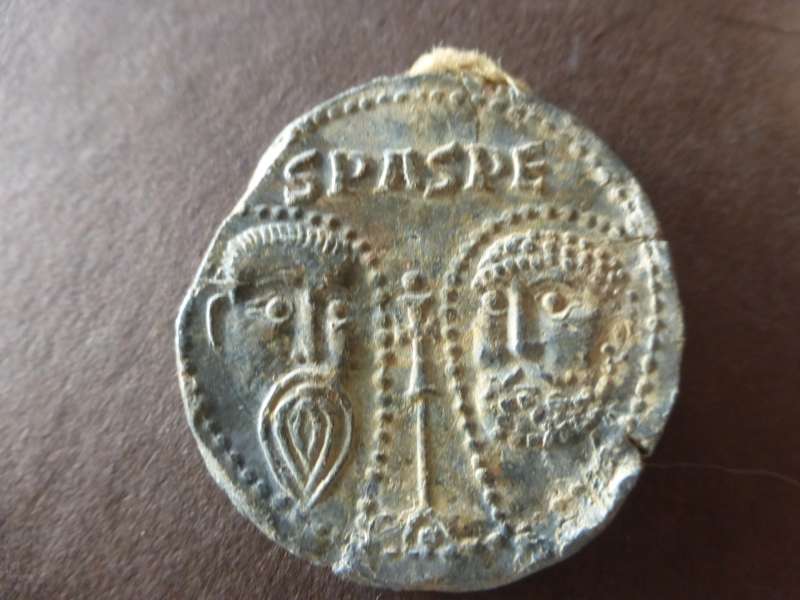 It is the oldest artifact in the Collection. 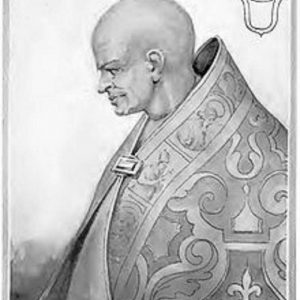 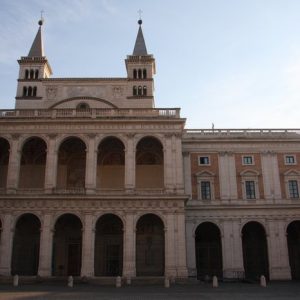 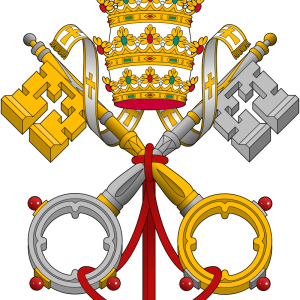